Shamim Jahangir, back from Cox’s Bazar 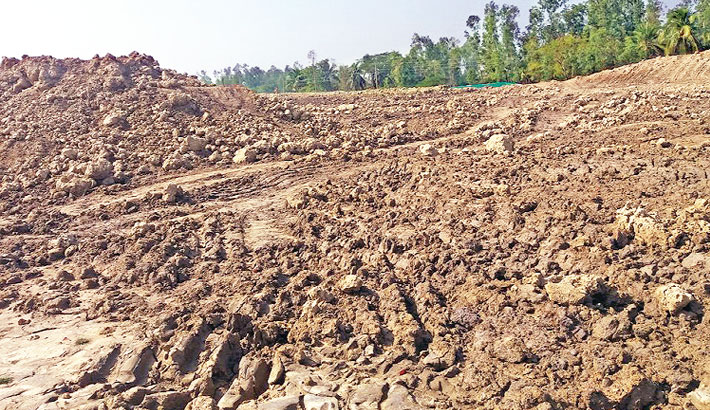 The people affected by the 1200MW Matarbari coal-fired plant in Cox’s Bazar are happy about their rehabilitation facilities.

Talking with this correspondent on Friday, Md Jihad, a third grader at Matarbari government primary school, said he is happy as his family will get a new home with modern facilities as part of the rehabilitation.

Jihad and his family members were displaced from their two-room makeshift hut during the land acquisition process for the construction of Matarbari coal-fired plant.

“We did not have electricity at our house. We only had two kerosene lamps, and it was difficult to keep those alight during bad weather and storms,” he said.

Like many other families, Jihad and his family are now living in a rented house after the resettlement.

The authorities of the Matarbari ultra-supercritical coal-fired power project have already compensated and rehabilitated around 532 affected people at a cost of Tk 11.70 crore, Managing Director of Coal Power Generation Company of Bangladesh Limited M Abul Quasem told the daily sun.

He informed that they disbursed additional Tk 2.34 crore as compensation for 20 people affected.

The project has also provided training to 121 people in different fields to help them build new skills and create self-employment, he said.

“We have developed land to build new houses near the Matarbari power hub. We are hopeful of implementing the project soon,” he said.

Abul Quasem said the cost of rehabilitation under the project has increased three times to Tk 300 crore from previous Tk 100 crore.

State Minister for Power and Energy Nasrul Hamid said the rehabilitation of the affected people will get top priority under the Matarbari power project.

Meanwhile, the cost of the 1200MW coal-fired power plant is likely to jump by about Tk 14,000 crore for additional fund requirement for security and rehabilitation.

A Japanese consortium of Sumitomo Corporation, Toshiba Corporation and IHI Corporation is building the mega project. The government hopes that the coal-fired plant will start generating electricity by 2023.