A worker was killed and four others were injured as a portion of a under construction building collapsed at Sreepur in Gazipur on Friday.

The deceased was identified as Fakir Alam, son of Abul Kashem of Dewanganj of Jamalpur district.

The four injured have been sent to Shaheed Tajuddin Ahmed Medical College Hospital for treatment.

Deputy Director of Gazipur Fire Service Md Akhtaruzzaman and Rajabari Union Parishad Chairman Faruk Hossain said a portion of a under constructed resort at Nishchintapur area collapsed in the noon, leaving some workers trapped under the debris. 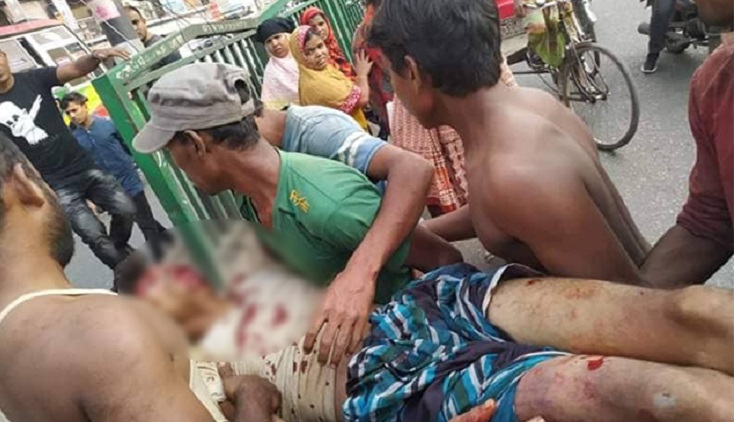 Worker injured after falling from under-construction building at Dhaka College 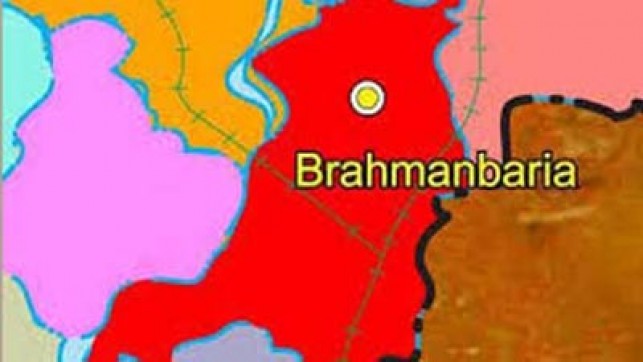 Cut bus fares by half