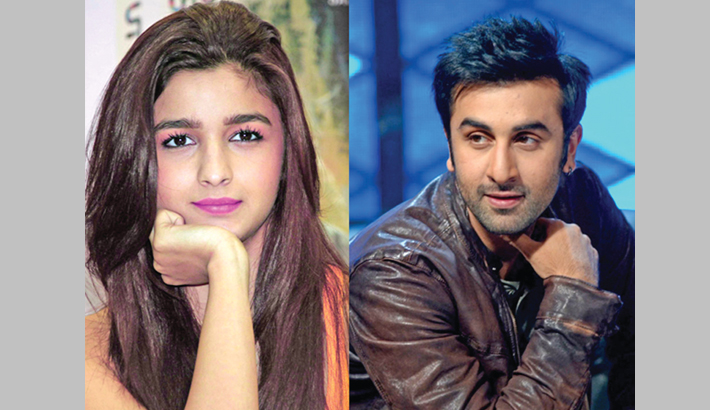 Filmmaker Karan Johar took to Twitter and shared the picture of Alia and Ranbir and director Ayan Mukerji.

The picture was captioned, ‘The new year begins with the prep of #BRAHMASTRA....the countdown of the epic journey of our film begins! Filming commences in February 2018! Ayan Mukerji helms this magical trilogy! @SrBachchan #ranbir @aliaa08 and an exciting ensemble!’

As per reports, the first installment of ‘Brahmastra’ will be shot in Israel. The filming of the movie will commence in February 2018. The movie is Mukerji’s third with Dharma Productions - after ‘Wake Up Sid,’ and ‘Yeh Jawaani Hai Deewani’, both of which starred Ranbir Kapoor. The movie, which also stars Amitabh Bachchan, all set to hit the theatres on August 15, 2019.