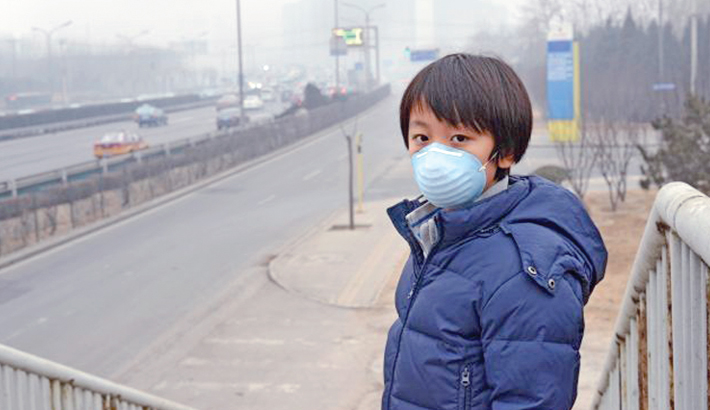 The city met its targets with year-on-year “improvement of regional air quality and overall favourable meteorological conditions”, a statement posted on the Beijing Municipal Environmental Protection Bureau’s website, said. According to the bureau, the average PM2.5 level in 2017 was 58 micrograms per cubic meter—down 20.5 percent from the year before.

PM2.5 is a measure of the density of hazardous particulate in the air. The World Health Organization recommends an annual PM2.5 level of 10 micrograms per cubic metre.

Beijing also recorded improvements in the density of other major pollutants such as sulfur dioxide, nitrogen dioxide and PM10, the latter also 20 percent lower than in 2016.

Li Xiang, a bureau employee, told the official Xinhua news agency that “demolition of coal-fired boilers, phasing out vehicles with high emission and upgrading of industrial structure” have all contributed to smog reduction.

In the last five years, she said, Beijing has shut down six cement plants and closed or upgraded nearly 2,000 companies in printing, casting, furniture manufacturing and other sectors.