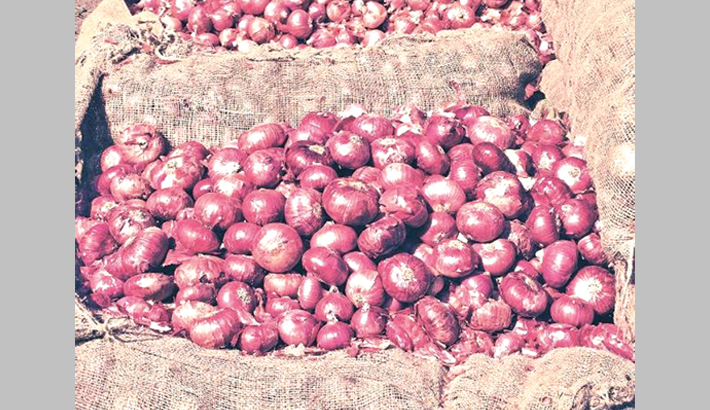 NEW DELHI: India’s onion production in 2017-18 is expected to be 21.4 million tonnes, around 4.5 per cent less than last year due to lss sowing.

However, potato output is expected at 49.3 mt, around one per cent more than last year, showed the first advance estimate for horticultural crops. These were issued on Tuesday, reports The Business Standard.

A fall in onion production might push up prices for consumers. For potato farmers, it could be another bad year in terms of prices; the 2017-18 harvest would come after a 12 per cent rise in 2016-17 production at 48.6 mt.

Overall, the horticulture sector continues to outperform cereals in volume terms and total production in 2017-18 (starting July) is projected at 305.4 mt, almost 1.6 per cent more than the final estimate for 2016-17 and a new high.

Tomato production in 2017-18 is expected to be 22.3 mt or 7.7 per cent higher than last year. Production as in the first advance estimate is almost eight per cent more than the average of the past five years. The government stated the productivity of horticultural crops had risen 1.3 per cent over the year.

Production of fruit in 2017-18 is estimated at 95 mt, about two per cent higher. Of vegetables, 181 mt or one per cent more than last year. In case of plantation crops like coconut and cashew nut, total production is likely to remain flat at 18 million tonnes for 2017-18 crop year as against 17.97 million tonnes.