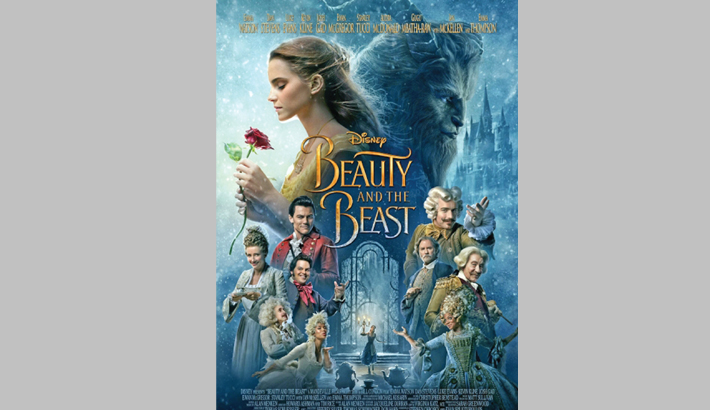 As far as box office performance goes, 2017 was pretty dismal for Hollywood. There were a few colossal disasters, and even some critically successful films did not do well. And that is when this year saw the release of some much-awaited films that had been years in development.

These ten films below were the saving grace of what turned out to be a disappointing year. Big studios like Disney, Warner Bros, and Sony Pictures continue to dominate the box office with their better production, promotion and distribution capabilities. All figures are worldwide and taken from boxofficemojo.com.

1. Beauty and the Beast: This live-action remake of the Disney animation classic was a smashing box-office success, even though it received criticism for being too similar to the original. It earned 1.26 billion dollars. 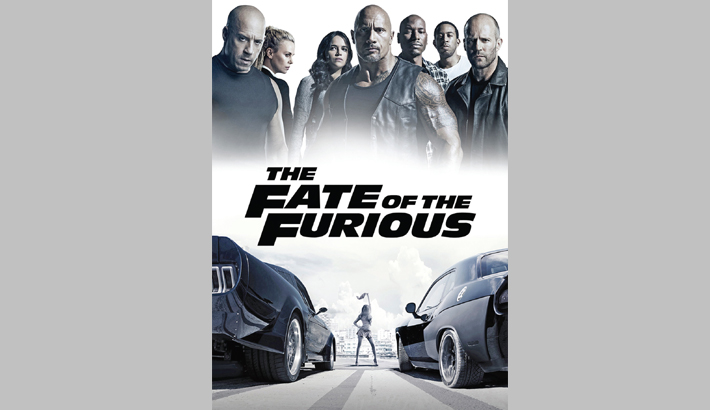 2. The Fate of the Furious: The eight installment in the long-running The Fast and the Furious franchise had the highest opening of all time, earning 532 million dollars. By the end of its run, the makers of this film had 1.23 billion in their pockets. 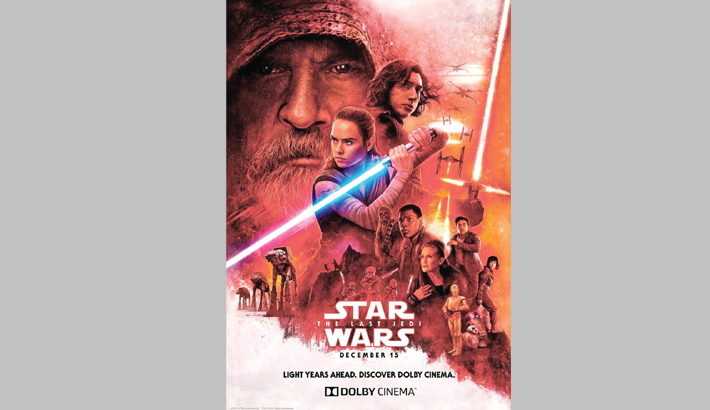 3. Star Wars: The Last Jedi: The latest Star Wars film may have polarised viewers and critics, it is nevertheless doing rather swell at the box office. At the time of writing, it has collected 1.04 billion dollars worldwide. It is soon expected to take over The Fate of the Furious and Beauty and the Beast to become the highest earner of 2017. 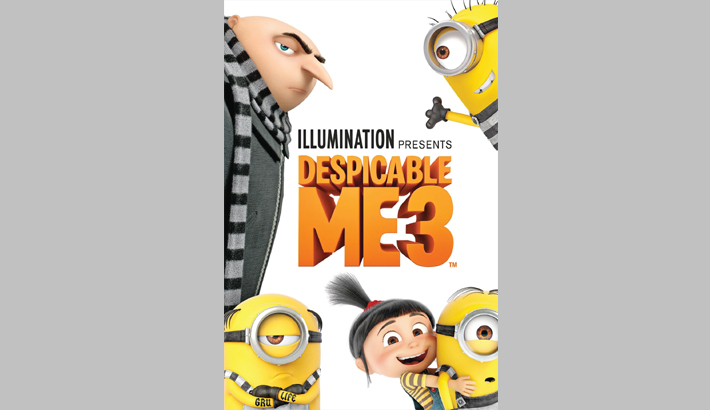 4. Despicable Me 3: The third film in Despicable franchise, even after middling reviews, brought home an incredible 1.03 billion dollars. 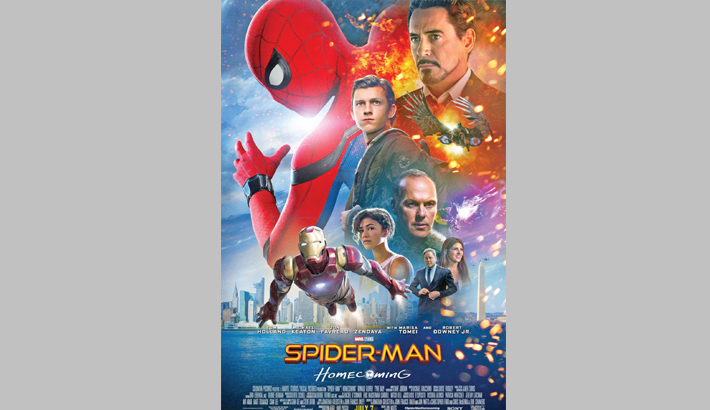 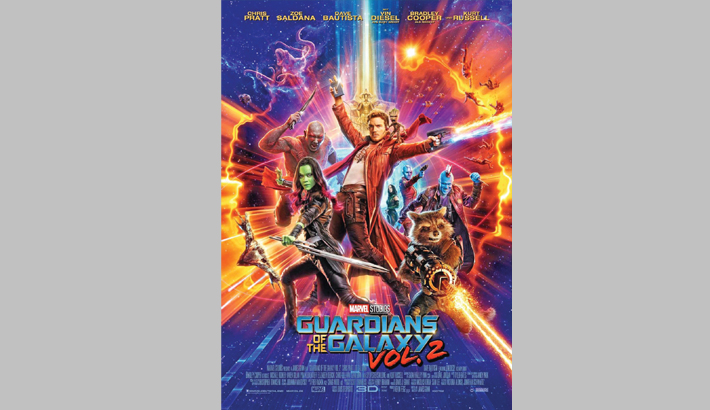 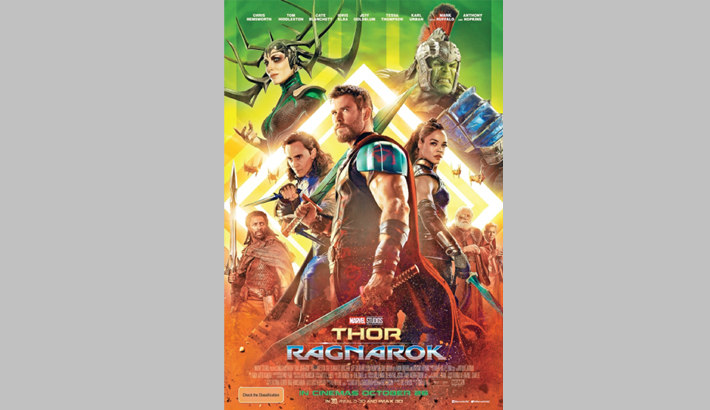 7. Thor: Ragnarok: The film that gave Thor his sense of humour, even if his hammer Mjolnir was taken away. Taika Watiti brought his own unique brand of humour (as seen in movies like Hunt for the Wilderopeople) into the film, along with great cast and Thor Ragnarok was deemed a success even before its release. This film earned 833.2 million dollars. 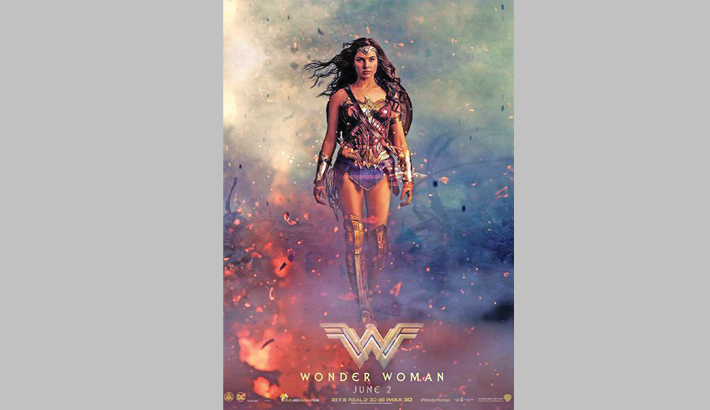 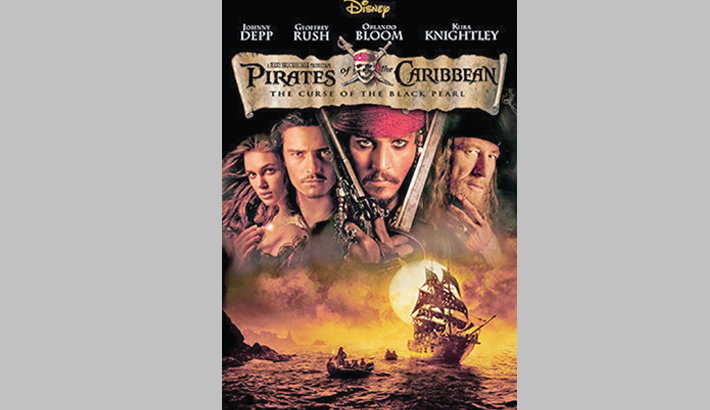 9. Pirates of the Caribbean: Dead Men Tell No Tales: Critically panned, the latest iteration of the series nevertheless went on to earn 794.8 million dollars thanks to the lasting appeal of Johnny Depp’s iconic Jack Sparrow. 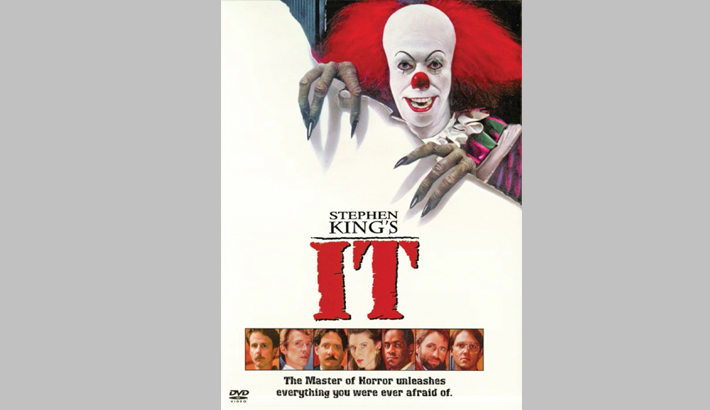 10. It: Stephen King’s famous horror novel already had a miniseries adaptation, but it was more campy than scary. Enter Andrés Muschietti’s It, the novel got a worthy adaptation that is loyal to the source material while also breaking new ground. It earned 694.2 million dollars.