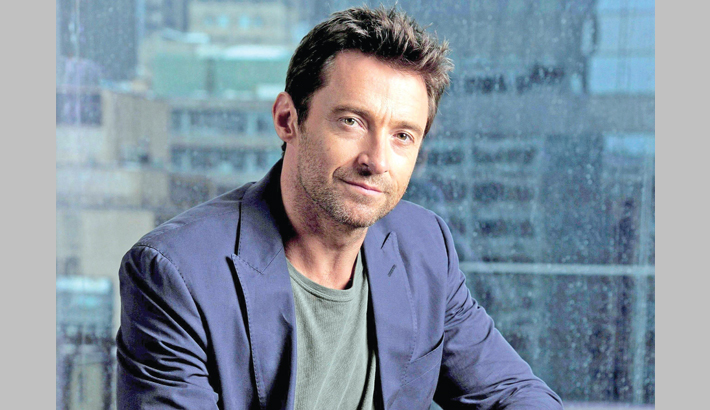 Hugh was first attacked to the movie in 2009 but it didn't start filming until 2016 and Hugh believes that the quality of TV shows in the current climate has forced Hollywood movies to improve in order to tempt people out of their homes.

He explained to Collider: ''There's been now for a while this belief and this commitment to giving people more than they expect, changing things up, taking some risk.

The landscape in TV has been changing so rapidly and there's such high quality - high-quality writing and acting - and that it's inevitable. If we're gonna convince people to go out to a cinema, we have to give them more than they're gonna get at home.''

In the new movie, which also stars Zac Efron and Zendaya, Hugh stars as P.T. Barnum of the famed Barnum and Bailey Circus and Hugh, 49, had to have his stitches from skin cancer redone after singing a line from the musical.

The actor wasn't going to let the fact he could have ''ruptured'' 80 stitches in his nose stop him from performing one part of the movie.

He said: ''There was a lot riding on the final read through, but I'd had a skin cancer removed from my nose the day before and my surgeons said I must not on any account sing because it could rupture the 80 stitches.

''A stand in was going to sing my part, but when it came to the big final number I was so taken up by the moment that I sang my heart out.

''When I finished it was a good showbiz moment and everyone was happy but there was blood trickling down my face and I had to be re-stitched. But, it was so worth it!''    —Contactmusic