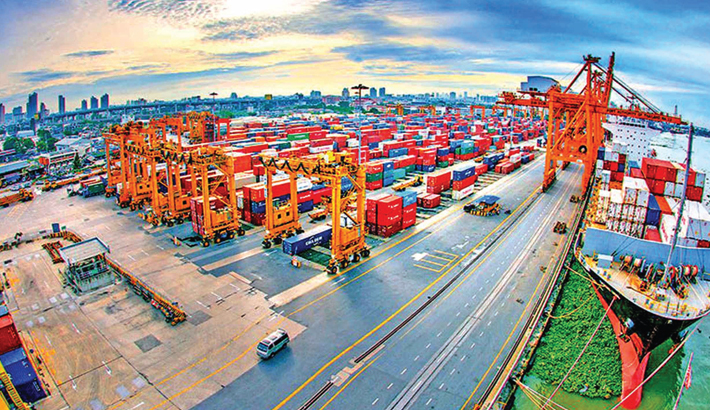 Mongla port, the country’s second largest seaport, has turned into a profit making entity in recent years with increasing number of ships using the port.

The port made an all time record in foreign ships’ entry in November last with pulling in some 80 ships. The number increased further to 87 in December, 2017, said the officials.

At the same time, the port started seeing profit since the present government assumed power in 2009. The authorities put special importance and took various initiatives to develop and modernise the port, officials added.

Following some development initiatives and a greater attention from the government, the port gained momentum and its activities also increased manifolds, which was reflected in record presence of foreign ships, informed Mongla port officials.

“Mongla port is now moving forward. This success has been achievied because of farsighted development plan of the incumbent government,” Commodore AKM Faruque Hassan, Chairman of the port, said.

He also gave credit to shipping ministry, better port management and efforts undertaken by the port staff for the success.

At present, 34 foreign ships have already anchored at port jetties and at different outer points, the port authority informed.

Mongla port was set up in 1950 during Pakistan era, eying to enhance regional trade with East-Pakistan.

Mongla is connected to most major ports in the world, particularly Asian ports. Hundreds of ships use the port each year, most of which come via Singapore, Hong Kong and Colombo.

Mongla is also connected to most inland ports in Bangladesh, including those in Dhaka.