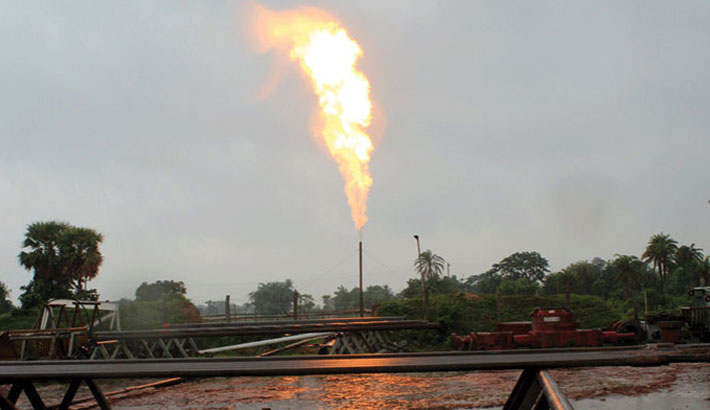 The government is considering putting the commercial gas-fired plants in a separate consumer category to increase the revenue from gas tariff, a senior official has said.

The Energy and Mineral Resources Division (EMRD) will hold a meeting on the matter today.

He said the government will decide which plants will be considered commercial power plants.

If the idea is materialised, commercial power plants will fall under the ninth consumer slab of the gas tariff structure, Mashiur said

The government earns Tk 2,398 crore annually by selling an average 846 mmcfd of natural gas to the power sector. Introduction of the new slab will increase the revenue by 20 to 30 percent.

According to officials, the price of natural gas to the power plants will shoot up to Tk 4.99 per cubic metre from existing Tk 3.16 after the start of LNG import from 2018.

State minister for power and energy Nasrul Hamid has already said the government will not adjust natural gas prices in 2018.

But in September 2017, Petrobangla said the gas tariff might see an increase between Tk 1.83 and Tk 19.70 per cubic meter at different consumer levels after the import of costly liquefied natural gas (LNG) at $7 per mmcfd from next year.

The government is expected to add 1000mmcfd of additional gas to the grid in 2018.