A court here on Sunday summoned poet and columnist Farhad Mazhar and his wife Farida Akhter to appear before it in a case filed on charge of lodging a case with 'false information' over the poet's alleged abduction, reports UNB.

Taking the case into cognisance, Dhaka metropolitan magistrate Subrata Gosh Shubho asked Farhad Mazhar and his wife to appear before it on January 30.

On December 7 last, the court asked police to file a case against them for staging a 'drama' of abduction of the poet. Dhaka Metropolitan Magistrate Khurshid Alam passed the order accepting the final report submitted by DB police in a case filed over the alleged abduction.

On November 14, DB inspector Mahbubul Islam, also investigation officer of the case, submitted the final report to the court mentioning that they did not find any proof of abduction. 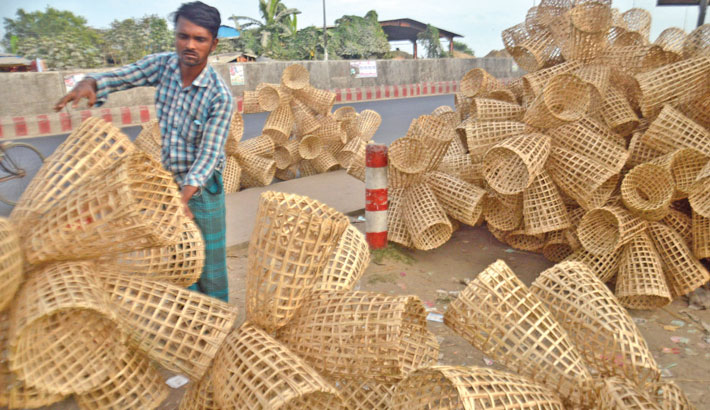 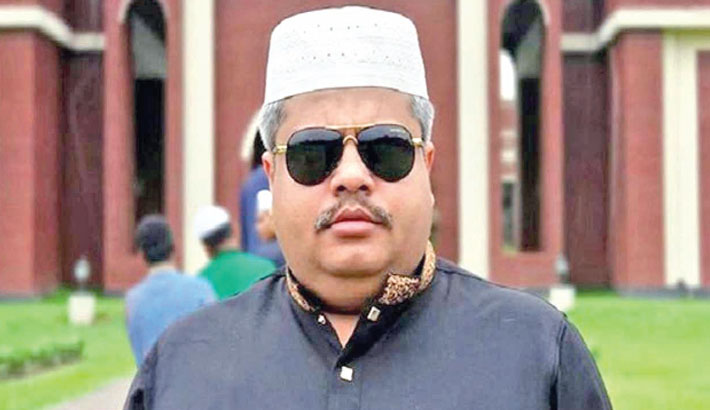