Internet-based news producer Priyo Limited has taken step to build ‘largest digital archive’ with digital mapping of the liberation war of Bangladesh.
The developers aim to archive every minute incident, all in a single map, brick by brick of the glorious history of the country.

They named this prodigious project as ‘MuktiPin‘. There is no doubt that the project is the biggest one and also the first of its kind. Internet address of the project is : priyo.com/muktipin.


Priyo has unveiled this ‘Priyo Pins’ map with a unique feature- “Mukti Pin” in the month of December 2017. People can create pins on the map of Bangladesh to describe the liberation war in any specific location with the help of this feature.

The system will allow entering only the events on any spots during the liberation war of Bangladesh in 1971.

Throughout the year Priyo took impressive arrangements and preparations for this vast event.

At the heart of Priyo Mukti Pin event is a cross-country roadshow accompanied by field level activation in every 130 institutes of 64 districts, covering 140 prominent war zones around the country.

Through this campaign the Mukti Pin team will move the major points of liberation war, activation sessions are augmented with a series of pre and during event promotion, content contributing contest, providing free internet data and participation from community leaders to ensure countrywide participation.

The project will initially run up to February 28th, 2018. The top 100 participants ranked on accurate pin placing will get 10,000 tk reward each along with certificates and other gifts. Research institutes have already been registered for the operation.


Besides, road shows, public awareness programmes, media advertising and other necessary steps have also been planned and implemented.

Participants have to put a pin on a specific place of the digital map based on different war incident categories in the following webpage priyo.com/muktipin. Mobile apps have also been introduced for easy participation.

Priyo Limited chief executive officer Zakaria Swapan said,”One of the most responsible jobs of archiving the history is its truthfulness. The documents that would be used must have to be verified to make it acceptable,”.

For this purpose, Priyo limited is honoured to have a brilliant advisory panel who wished to support this archiving process, he said.

“We expect that every patriotic citizen from this holy soil of Bangladesh would do their best to accomplish this big task,” Swapan added.

MUKTIPIN has already opened for all to participants and anyone can pin right now through available digital devices. People are engaging more and more and the numbers of pins have already crossed its first 4 digits.

Participation from every corner of the country could make this huge task possible and through this platform, Bangladesh is going to get her first most organized, device friendly, interactive, largest and most importantly, verified collections of the liberation war documents in an everlasting digital format. 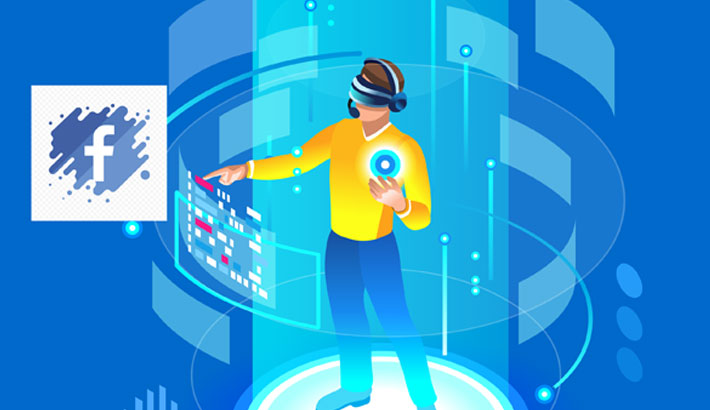 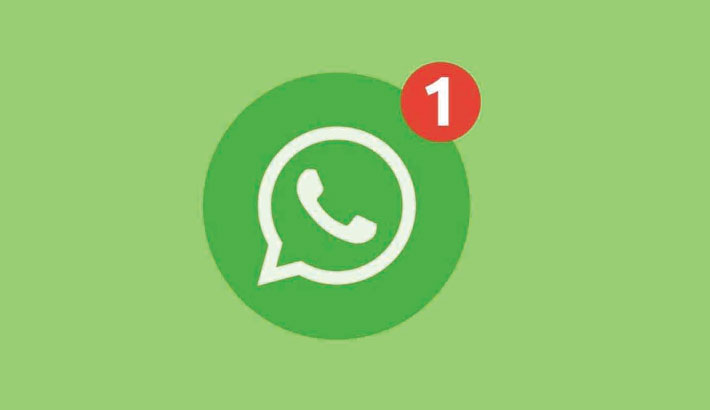 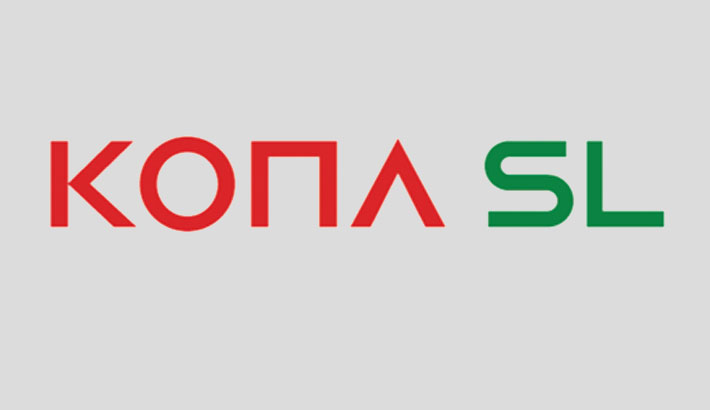 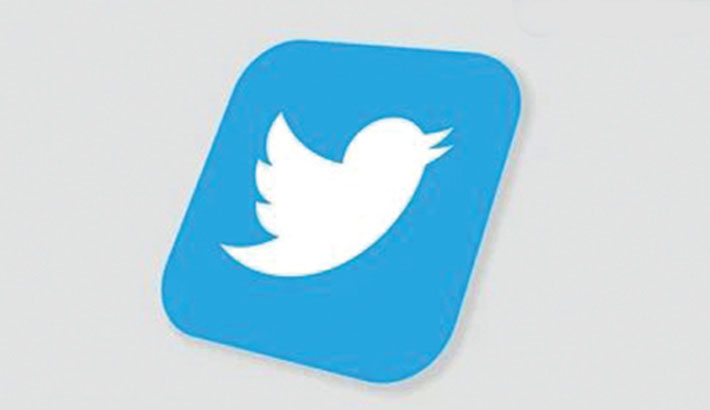 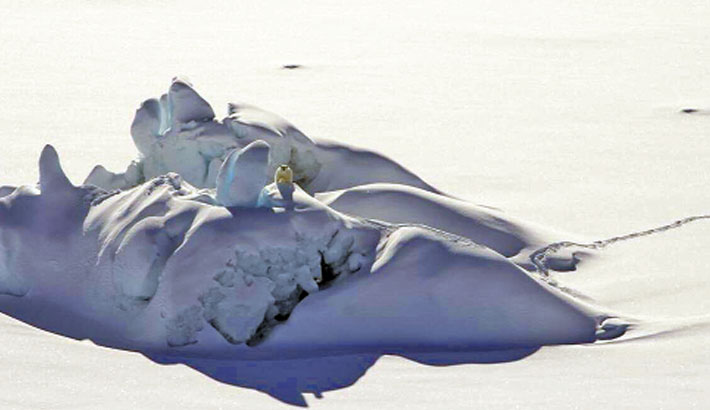 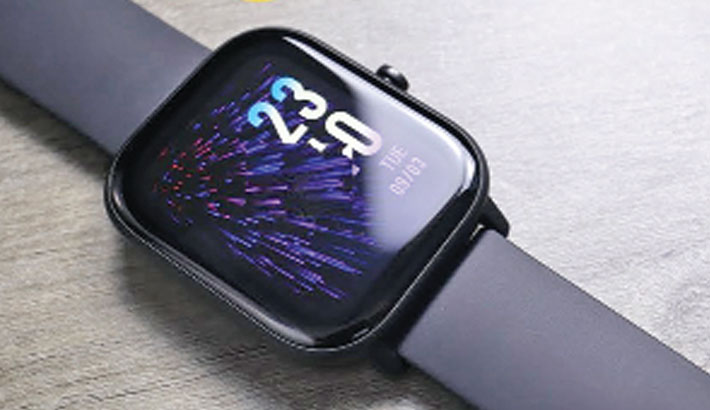 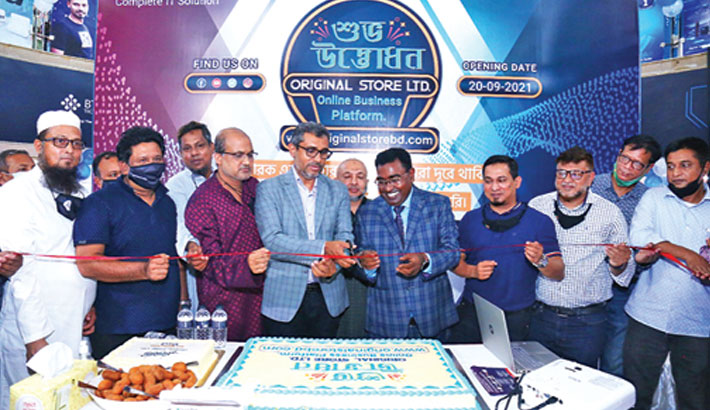