Never cancelled a shoot in my 25-year-long career: Kajol 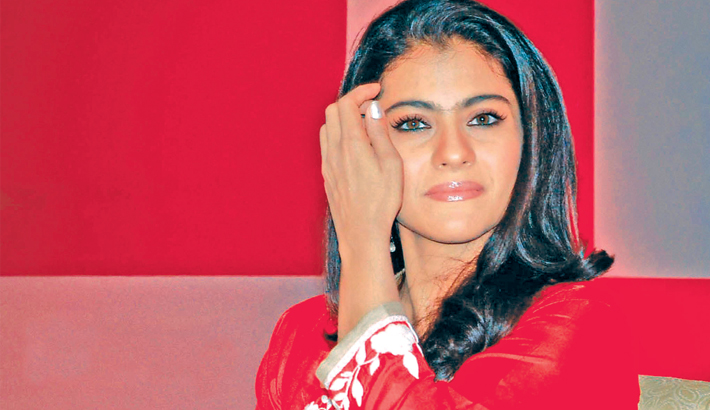 Actors avoid missing out on film’s shooting despite ill health as not appearing on the set leads to a loss, says Kajol. The actor, best known for her commercial potboilers such as Dilwale Dulhania Le Jayenge, Kuch Kuch Hota Hai, Kabhi Khushi Kabhie Gham, says she never cancelled a shoot in her 25-year-long career as she respects commitment.

In an interview with PTI, Kajol says, “You are working in an industry where if you fall sick or cancel a shoot, lakhs of rupees go out of somebody else’s pocket. So that’s a huge responsibility on your head. “In my 25 years, I don’t think I have ever cancelled a day’s shoot. With (utmost) honesty I can say that, I have not missed a flight or cancelled a shoot till date.”

Kajol says health is always an issue in an actors life as even after having erratic working hours, irregular food and sleeping habits, there is a pressure to look good all the time. The 43-year-old actor remembers taking a day off from work only when her daughter Nysa was unwell.

“One day my daughter was not well, she had 104 degree temperature, that’s the only time I remember telling the producers that I can’t come. But for my own illness, I have shot even when I had high fever.” Kajol, who is the brand ambassador of Hindustan Unilever Limited (HUL’s) health soap brand Lifebuoy, recently announced a new initiative to empower young girls to make a difference in their communities through a partnership with the World Association of Girl Guides and Girl Scouts (WAGGGS).