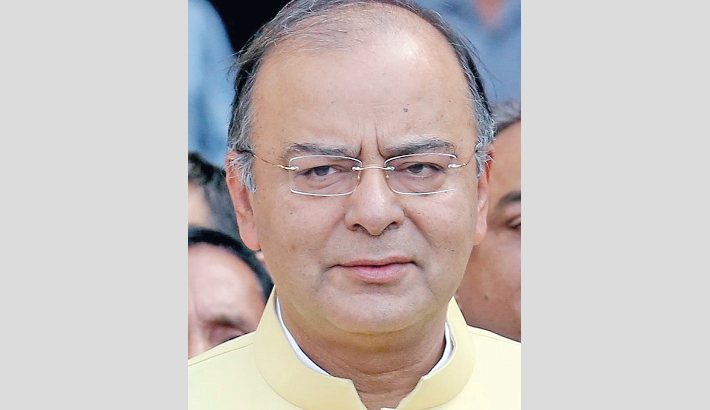 NEW DELHI: The demonetisation has resulted in a sharp reduction in insurgent and terror activities in Jammu and Kashmir where stone throwers were no longer active in the last 8-10 months, Indian Finance Minister Arun Jaitley said, reports PTI.

He made the remarks while refuting the impression that transformational initiatives like ‘Swachh Bharat’, GST and demonetisation have not resulted in any changes on the ground.

The finance minister said following the demonetisation, there has been sharp reduction in insurgent and terror activities in states like Jammu & Kashmir and Chhattisgarh.

The terror funding itself has gotten squeezed, Jaitley said in a keynote address via video conference - to the Berkeley India Conference on Saturday ahead of his visit to the US to interact with the corporate world and attend the annual meeting of IMF and World Bank in Washington DC.

“You are having terrorist incidents (now), but the fact that you were finding 5,000-10,000 stone throwers being provided with money by the terrorist organisations, why is it that in the last 8-10 months it has not happened?” he asked.

In a surprise announcement, Prime Minister Narendra Modi had in November last year announced scrapping of old notes of Rs 1,000 and Rs 500 notes, in a bid to clamp down on black money, fake currency menace, terror funding and corruption.