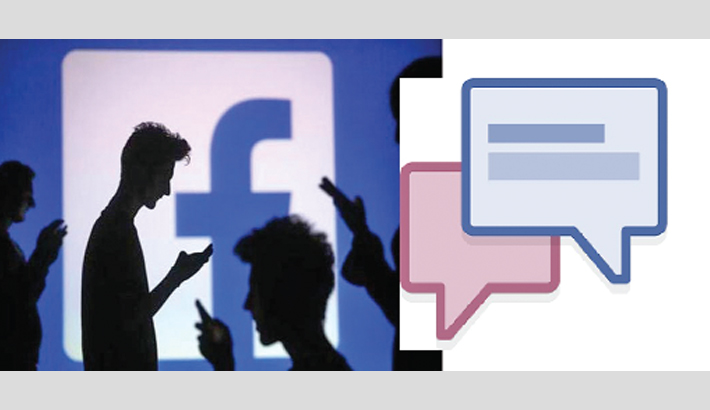 Several Rohingya people interviewed on the matter say Facebook has removed their posts and shut down accounts. The social media site is an important platform for many in Myanmar. Experts told the Daily Beast that to many in the country, Facebook is the Internet.

Kuala Lumpur-based Rohingya activist and journalist Mohammad Anwar says Facebook has deleted posts about violence in Rakhine and threatened to disable his account. A post from Aug 28 on helicopters flying over Rohingya villages was removed by the social media site because ‘it did not meet Facebook’s community standards’. Another post regarding the Myanmar military burning a village in Maungdaw was also removed with the same explanation from Facebook.

Reuters “#Rohingya homes in the downtown of #Maungdaw are still being set ablaze by the #Myanmar military & #Rakhine extremists,” Anwar wrote in another post.