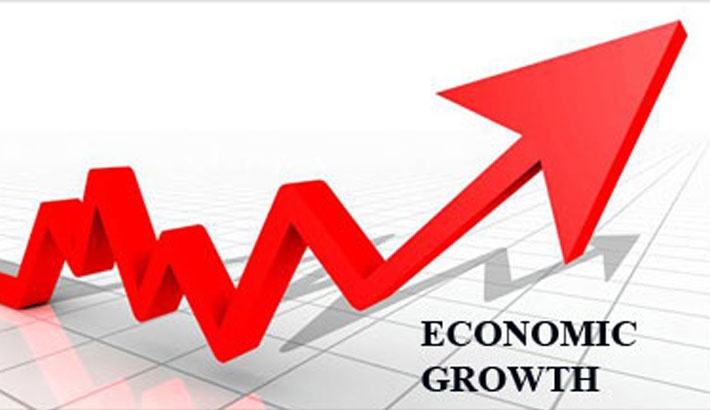 NATORE: State Minister for Information and Communication Technology Zunaid Ahmed Palak on Wednesday said ethnic minority groups are playing a vital role in the development of the country, reports BSS.

“They are not lagging behind. They are now playing important role in developing country’s economy by strengthening themselves at their respective positions,” he said.

Palak was speaking as the chief guest at a stipend- distribution ceremony held at Singra upazila Parishad auditorium here.

He handed over a cheque of Taka 3.72 lakh funded by the Prime Minister’s Office for 317 students of ethnic groups.

Stressing on the importance of bringing all the small ethnic groups of the country into the mainstream of the society, Palak said, “We have taken all initiatives to ensure their development both socially and economically.”