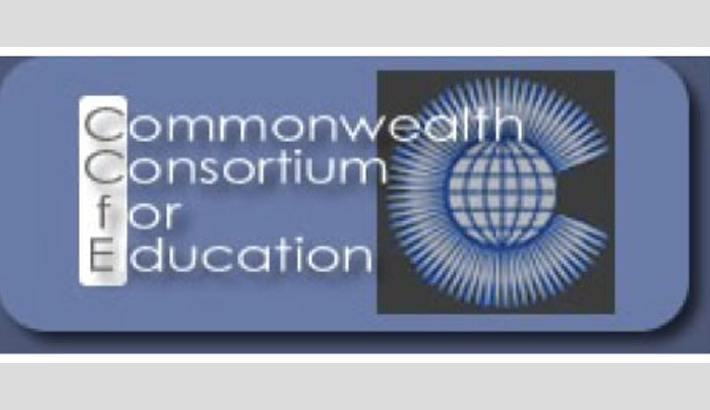 Leading universities across the world are joining a Commonwealth initiative aimed at improving access to certified courses in youth work.

The Commonwealth Consortium of Higher Education Institutions for Youth Work will help aspiring or untrained youth workers to obtain a professional qualification, says a press release.

The initiative will support 16 universities from Africa, Asia, the Caribbean and Europe to offer a low-cost, internationally recognised Commonwealth bachelor degree in youth development work. It is established by four partners - the Commonwealth Secretariat, the Commonwealth of Learning, the University of West Indies in Jamaica and the YMCA George Williams College in the UK.

The consortium was formally launched by the President of Uganda Yoweri Museveni at the opening ceremony of the 9th Commonwealth Youth Ministers Meeting, in Kampala, Uganda on Tuesday. One of the member institutions, which will be benefited, is Uganda’s Makerere University.

Commonwealth Secretary General Patricia Scotland said she was delighted to launch the consortium as she acknowledged and commended each of the partners.

“This education initiative will help to build a new cadre of highly skilled and educated youth workers in Commonwealth countries, contributing to the growing professionalisation of the youth work sector globally,” she said.

The Commonwealth Bachelor Degree in Youth Development Work is built on a longstanding diploma-level qualification offered through the University of West Indies, which was first introduced in partnership with the Commonwealth Secretariat two decades ago.

Denise Richards, Programme Coordinator at the University of West Indies, predicted the consortium will attract students in communities that do not have access to quality tertiary level training and education programmes.

“This has the potential to create and sustain an educated workforce and lifelong learning opportunities for advancement that would not be possible if individual institutions attempt to develop and offer all of the education and training programmes that are most needed in their country,” he said.