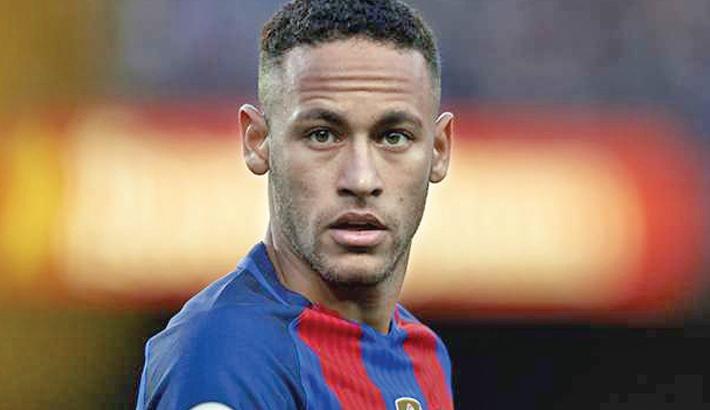 Barcelona confirmed Neymar’s wish to leave the Catalan giants on Wednesday, but insisted the Brazilian’s 222 million euro ($260 million) buyout clause must be paid as his potential world record move to Paris Saint-Germain moved a step closer.

“Neymar Jr, accompanied by his father and representative, communicated to FC Barcelona this morning his decision to leave the club,” Barca said in a statement.


“The club have informed them that the buyout clause in his contract that from July 1 is 222 million euros must be paid in full.”

Neymar has also been given permission to not participate in training after making a brief appearance at Barca’s training ground on Wednesday.

He turned up for training at 9am local time (0700GMT) on Wednesday morning, but left less than an hour later after telling teammates “he is leaving”, a Barca spokesperson confirmed.


Presuming both clubs don’t come to a late agreement, the buyout clause would have to be paid to Barcelona via Spain’s La Liga to free the player from the contract he signed last year and runs until 2021.

However, La Liga president Javier Tebas has threatened not to accept PSG’s money over what he perceives as a failure on the French side’s part to comply with UEFA’s financial fair play rules (FFP).