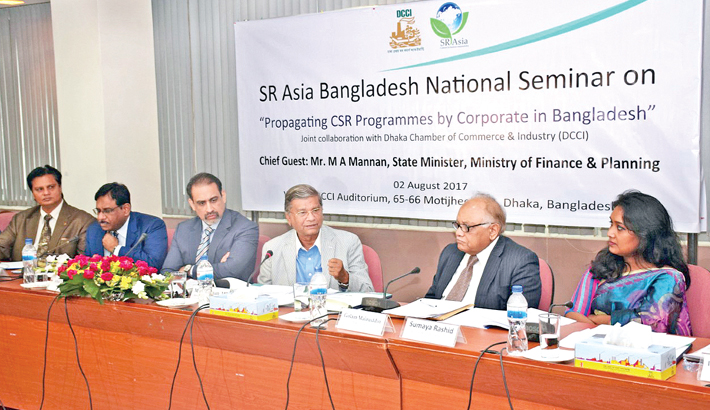 State Minister for Finance and Planning MA Mannan speaks at a seminar on ‘Propagating CSR Projects by Corporate in Bangladesh’ at DCCI auditorium in the capital on Wednesday. 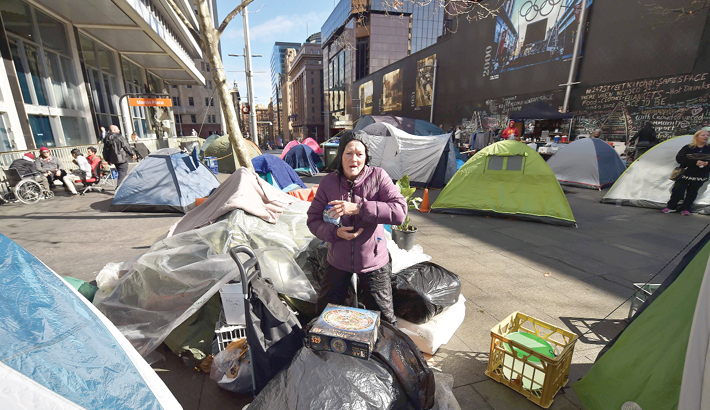 A homeless woman (C) gets out of her tent for breakfast set up in Martin Place which has become known as "Tent City" as homeless people set up camp in the central business district of Sydney on August 2, 2017. At least 35 tents have been put up by homeless people in the iconic Martin Place, directly opposite the Reserve Bank as soaring house prices lock Australia's homeless out and put further pressure on those struggling to afford a roof over their heads. 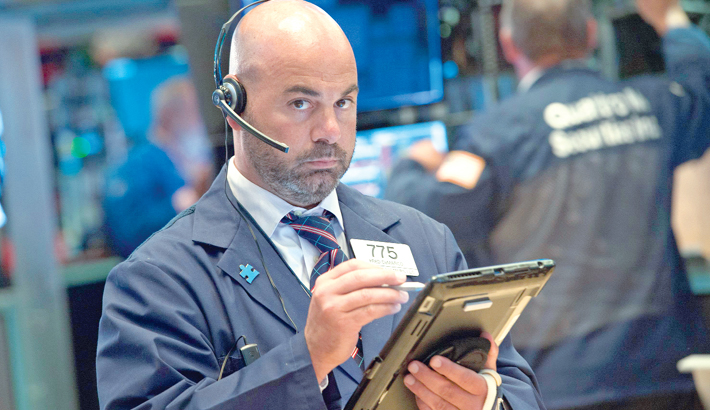 A trader works on the floor at the closing bell of the Dow Jones Industrial Average at the New York Stock Exchange on August 1, 2017 in New York. Wall Street opened on the upside, with the Dow pushing further higher after having finished Monday at a fourth-straight record high, and nearing breaking through 22,000 points for the first time ever. "US stocks are nicely higher in early action, with the global markets reacting positively to the continued mostly upbeat earnings season and favourable manufacturing data out of Europe and Asia," said analysts at Charles Schwab brokerage. 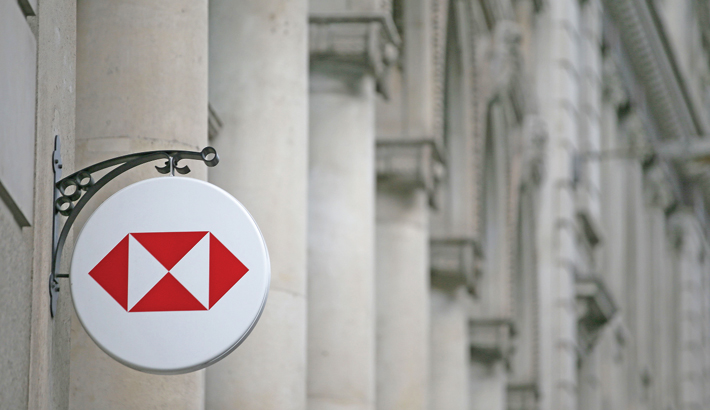 A logo for HSBC is pictured outside a branch of the bank in the City of London on July 31, 2017. HSBC said profits were up in the first half of the year after a turbulent 2016 which saw huge writedowns and restructuring costs as it laid off thousands of staff. Like many global banks, HSBC has struggled to boost profits as China's economy slows and uncertainty caused by Britain's looming exit from the European Union casts a shadow over the sector. 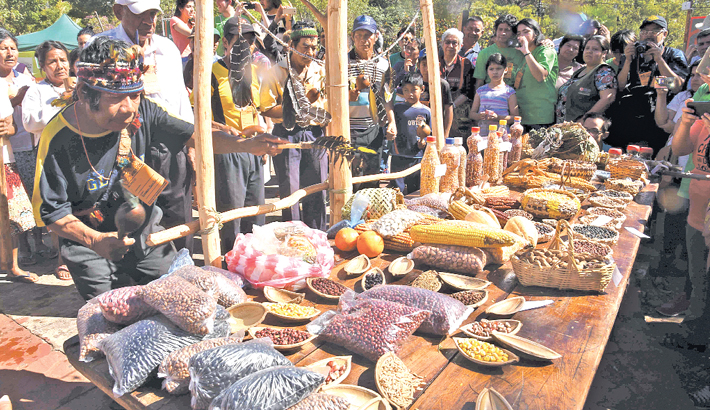 A Guarani shaman performs a ritual during the Native Seeds Fair at a square in downtown Asuncion on July 28, 2017. Farmers at the fair exchange their products, mostly seeds that have supposedly not been contaminated with chemical products. 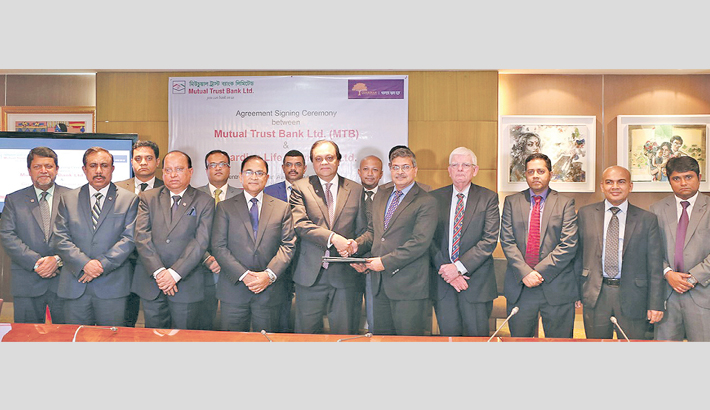 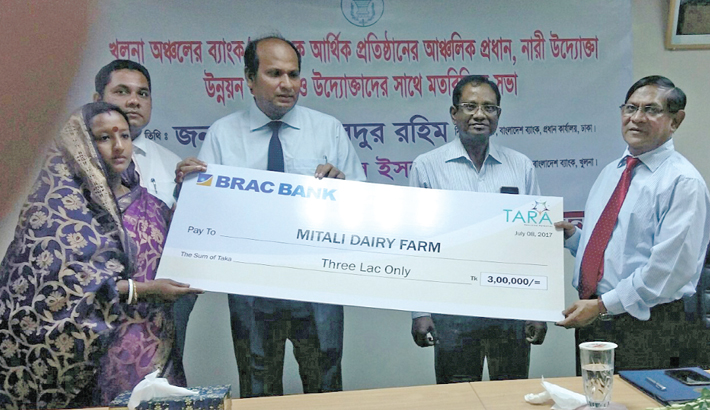 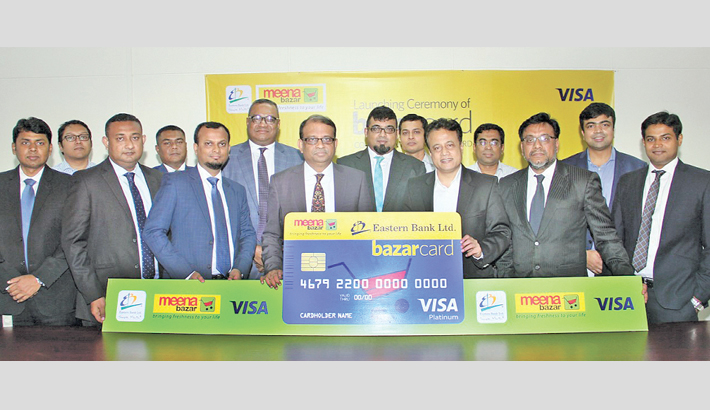 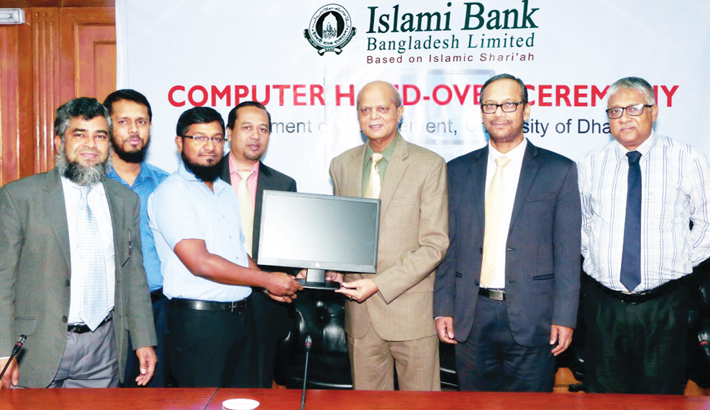 Islami Bank Bangladesh Managing Director and CEO Md Abdul Hamid Miah hands over a computer to Dhaka University Management Department Associate Professor Dr Muhammad Shariat Ullah at a function at the boardroom of IBBL in the capital on Tuesday. 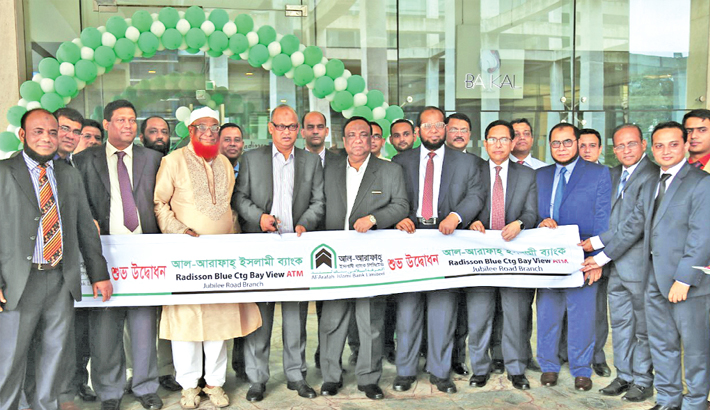 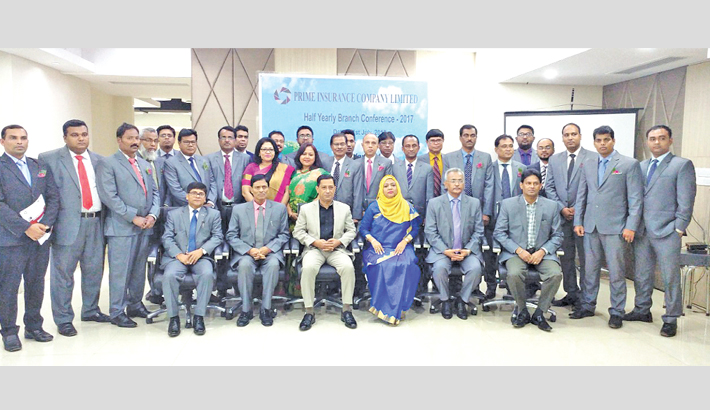 Prime Insurance Company Chief Executive Officer Mohammodi Khanam presides over the half-yearly branch conference of the company at its head office in the capital recently. 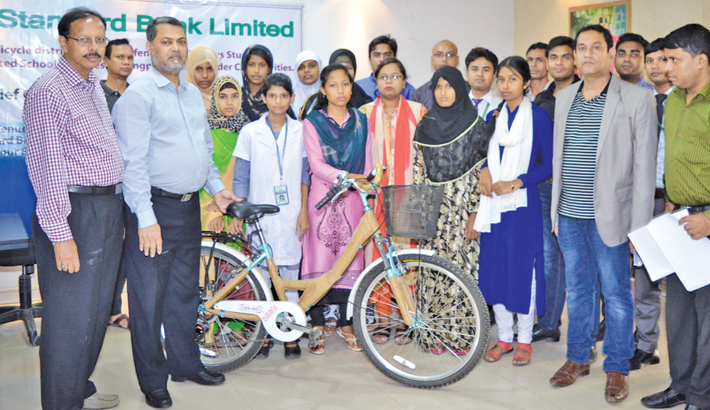 Standard Bank Managing Director and CEO Mamun-Ur-Rashid hands over a bicycle to a meritorious female student at a function at SBL Rangpur branch premises in Rangpur recently. Haradhan Chandra Das, Head of Credit of SBL, Kazi Rayhanul Haque, Manager, SBL Rangpur Branch, teachers of different schools and colleges of Rangpur division and guardians were present on the occasion.