It will put print media on a knife-edge 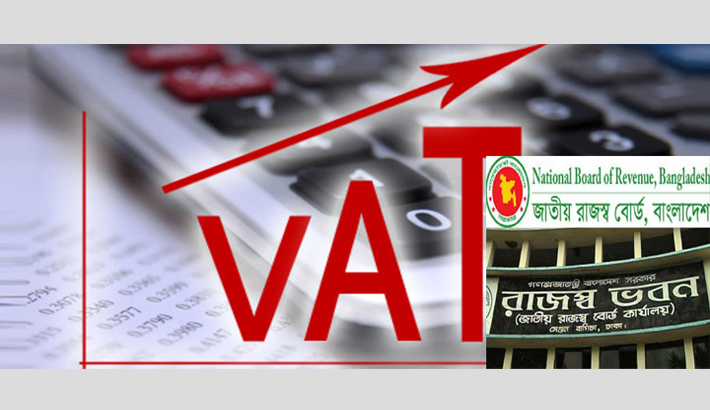 At least 20,000 journalists along with their families across the country will be affected by the new VAT regime, which will invite a double trouble for the print media.

The Value Added Tax and Supplementary Duty Act, 2012, to be enforced on July 1, will require newspapers to pay the government 15 percent VAT on behalf of their advertisers within 45 days of an advertisement procured, no matter they receive the payment of the ad or not.

According to industry insiders, under the existing system, newspaper do not need to take the trouble of paying the VAT for the advertisers; rather clients deposit it with the national exchequer on their own.

Apart from VAT on advertisements, newspapers have to pay 15 percent VAT on the import of raw materials including newsprint at the import level.
Already a loss-making industry, the newspaper sector’s last hope for survival is set to fall in jeopardy by the government’s new VAT regime.
Insiders said newspaper management largely depends on advertisements for revenue. But in reality, many advertisers do not pay the bills after having the advertisements published.

Once the new VAT regime comes into effect, the tax authorities will collect VAT from the newspapers instead of the advertisers. If they fail to realise the bills, they will have to count the losses.The newspaper sector has become a complex industry facing multifaceted problems. It has to pay 15 percent VAT on the imports of raw materials, but the newspapers are not entitled to any rebate. But the readers who buy newspapers are exempted from VAT. It means VAT has been imposed on the producer of a VAT-exempted item.

Newspapers will not be allowed to open LC for import of raw materials from July 1 if they do not adhere to online VAT registration process.

Many newspapers will shut down if the government does not revise the new system. Newspapers, which will continue their publications, will have no other option but to take cost-cutting measures. As a result, tens of thousands of journalists are feared to lose their jobs.

Shyamal Dutta, Editor of Daily Bhorer Kagoj, said the newspaper industry would be affected by the new VAT regime.


“The newspaper industry has been facing trouble as the amount of advertisement has reduced drastically due to the e-tendering process initiated by the government,” he said.

He noted that the print media is already in a tight corner as a large volume of adverts is being diverted to the electronic media.

He said editors of different newspapers sat with the finance minister regarding these issues. “But we are yet to get any outcome from that.”

He also apprehended that many newspapers would be forced to shut due to the new VAT regime, resulting in widespread job cuts.

Saiful Alam, acting Editor of the Daily Jugantor, told the daily sun that the newspaper industry is passing through a transition period due to the enforcement of VAT, tax and duties.

“The industry will face a major setback once the government starts implementing the new VAT law,” he said.

“Through the Editors’ Council and NOAB (Owners Association of Bangladesh), we have earlier requested the National Board of Revenue (NBR) and the finance minister to give due attention to the crisis we have been facing,” Saiful Alam said.

He said the owners would place their appeal to the government once again to “consider withdrawal of VAT and duties” to help save the newspaper industry.

“The VAT on newspaper advertisements is currently 15 percent. The rate will be the same in the new VAT law,” he said.

He, however, said the newspaper owners would enjoy an array of facilities under the new VAT law.

“Newspaper authorities will get the chance of paying the VAT after 45 days of publishing the advertisements. The newspapers are required to pay the VAT in advance under the existing VAT law,” he added.

Zakir Hossain also said the newspaper owners would get VAT rebate under the new law.

Contacted, Information Minister Hasanul Haq Inu said he is not sure how the journalists would be affected by the VAT.

“I’ll be able to make further comments after learning more about the matter,” he added.