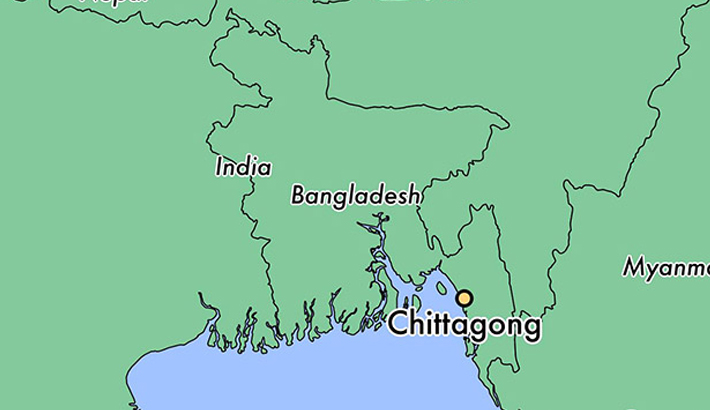 CHITTAGONG: At least 285 people were killed in rain-triggered landslides and wall-collapse in the risky hill pockets and slopes in the port city and hilly upazilas of the district in the last 19 years.

With the death of 26 on Tuesday, a total of 285 people were killed in landslides and wall-collapse in the district in the last 19 years, sources concerned said.


Low-income people are still living with their families in the risky hilly areas of the district where the landslides earlier happened, claiming many lives.

On Tuesday, at least 26 people were killed in landslides at Rangunia and Chandanish upazilas of the district. Of them, 19 died at Islampur and Raza Nagar under Rangunia and four in Dhopachhari area under Chandanish.

A series of devastating landsides took place in the port city and its suburbs on June 11 in 2007, killing the highest 127 people.

On August 18 in 2008, 11 people were killed in Matijharna area. People are still living at the risky foothills there.

Seventeen people were killed at Batali Hill in 2011, seven at Akbar Shah Colony in 2012, two at Tankir Pahar in 2013 and six in Bayezid and Lalkhan Bazar areas in 2015.Sources said low-income people such as day-labourers, rickshaw-pullers and garment workers are residing in the rented houses in the risky areas.

Land grabbers, mainly politically influential people, have built houses on the government khas land or disputed land of private owners in these areas.


Government organisations like Bangladesh Railway, Public Works Department, Wasa and Chittagong City Corporation are the owners of most of the hills.

Committees formed after landslides on different occasions made recommendations like rehabilitating vulnerable families in safer places, providing them with financial assistance, evacuation by the hill owners, disconnecting illegal power, gas and water supply lines, filing criminal cases against the illegal occupants and protecting the hills through afforestation.

With most of the recommendations remaining unimplemented, the administration now opts for evicting the encroachers before and during rainy season to get the places encroached again.

The committee also came up with same initiatives like evicting the illegal occupants and disconnecting illegal gas, power and water supply lines this year.

A total of 150 families were evacuated from the hilly areas during the drive led by Magistrates Mohammad Masudur Rahman and Habibul Hasan.

Masudur Rahman said that they earlier asked the people to leave the risky areas through PA system. “We evacuated some 100 families from Matijharna area on Tuesday,” he said.