Centre for Policy Dialogue (CPD) Distinguished Fellow Dr Debapriya Bhattacharya speaks at a workshop on ‘Politics and Development, Democracy and Growth: Bangladesh and Beyond’ at Brac Centre Inn at Mohakhali in the capital on Thursday. 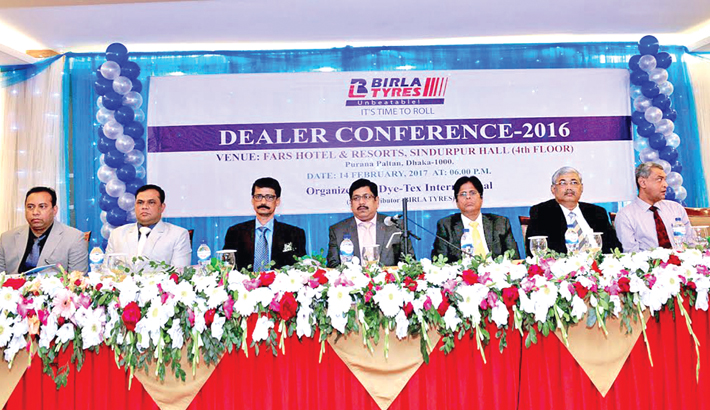 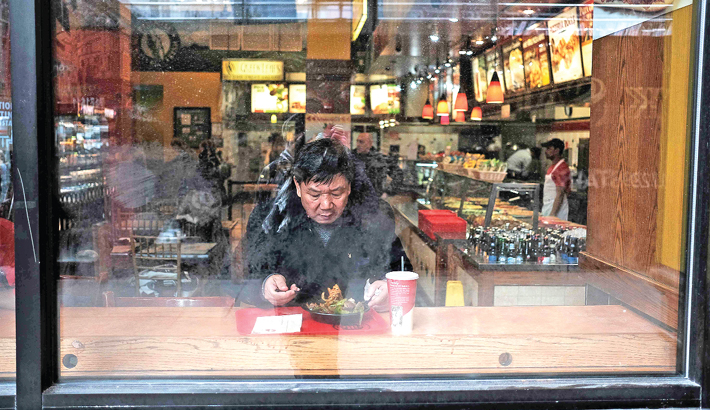 A man has his meal at a restaurant in New York on Wednesday. US consumer prices in January rose at their fastest pace in nearly four years, a fresh sign the economy may finally see faster inflation, the Labour Department reported. 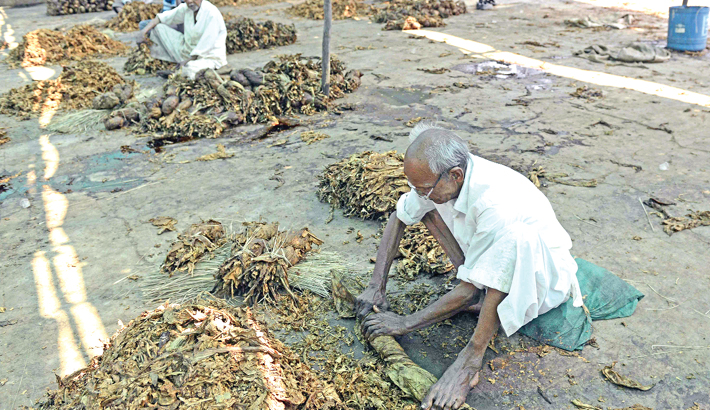 An Indian farm worker crushes tobacoo leaves at a workshop on the outskirts of Sanand town, some 30 kms from Ahmedabad, on Wednesday . 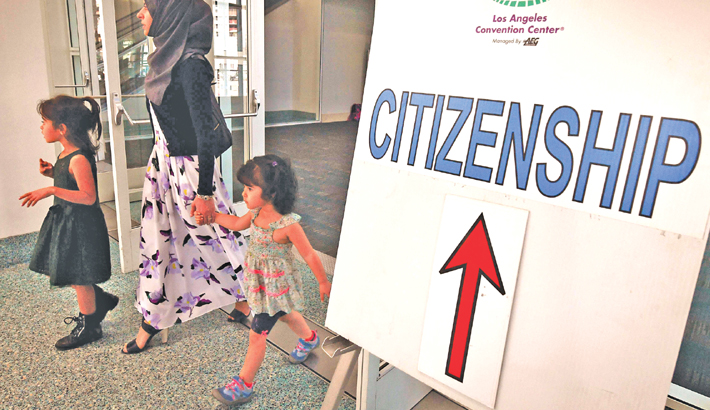 A Muslim family walk past a citizenship sign after a naturalisation ceremony for immigrants in Los Angeles on Wednesday. Curbing immigration, as US President Donald Trump appears intent on doing, could slow already sluggish US economic growth as the flow of new workers from abroad has been an important factor in keeping the economy expanding. 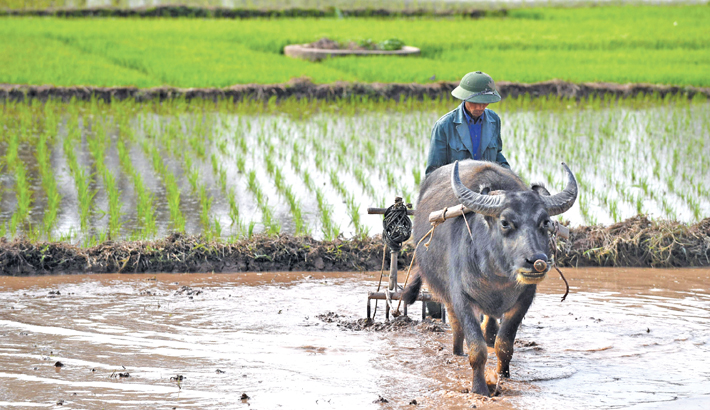 A farmer uses a water buffalo to prepare his land for transplanting of rice on the outskirts of Hanoi on Thursday. 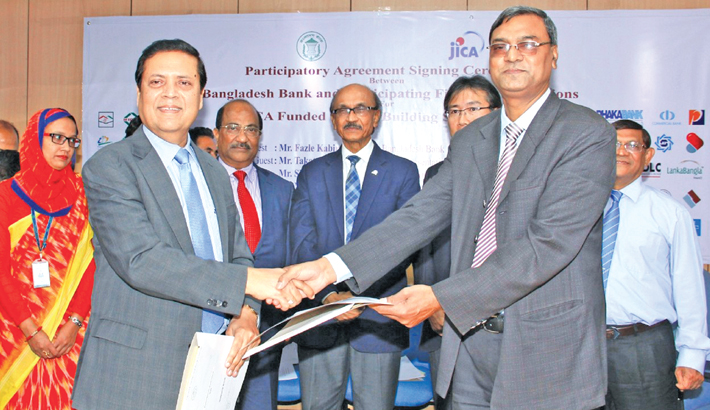 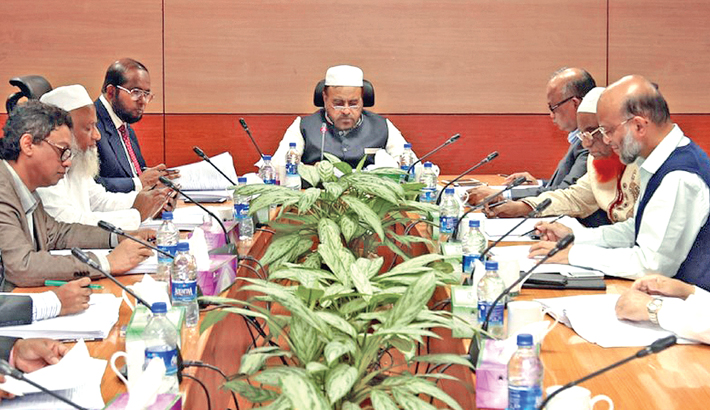 Al-Arafah Islami Bank Chairman Hafez Md Enayet Ullah presides over the 569th EC meeting of the bank’s board of directors at its boardroom in the capital on Thursday.

International Leasing and Financial Services Chairman MA Hashem opens a new branch of the company at the city’s Uttara recently. 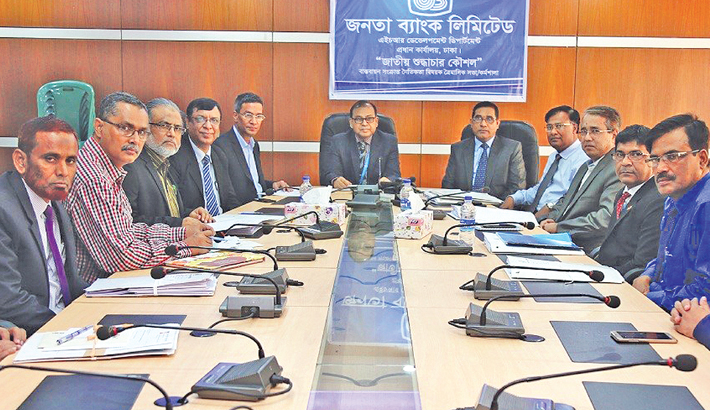 Janata Bank Managing Director and CEO Abdus Salam is seen at a workshop at its head office in the capital on Thursday. 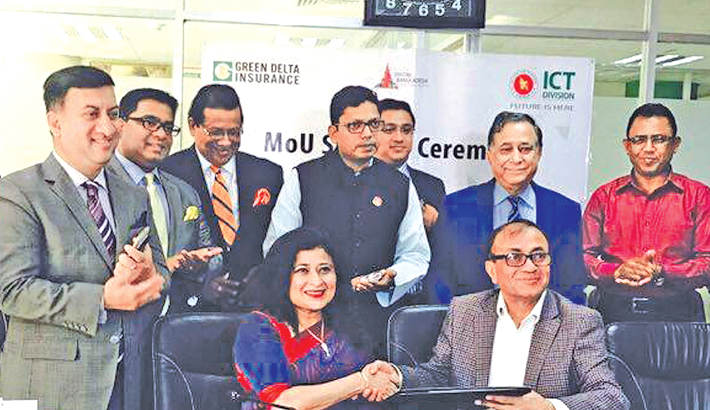 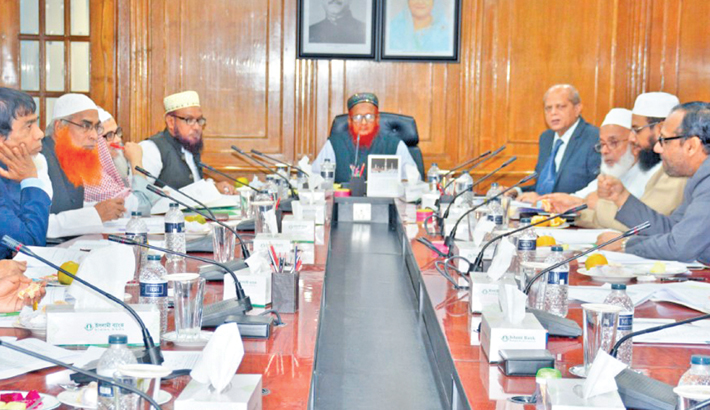 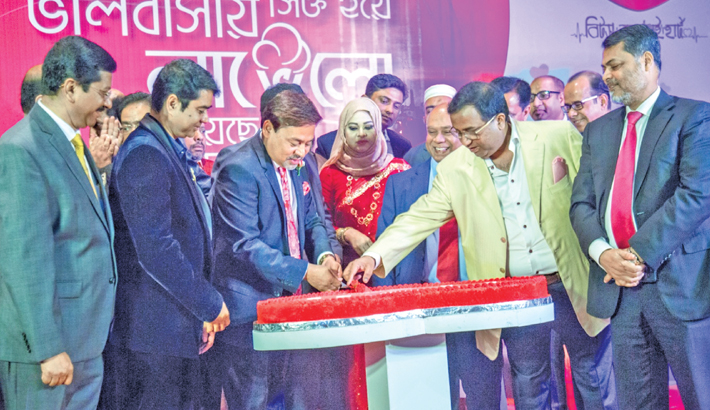 Taufika Foods and Agro Industries Managing Director Md Ekramul Haq inaugurates the first founding anniversary of Lovello Ice Cream by cutting a cake at its head office in the capital on Tuesday.