Sushmita on judges panel for Miss Universe in Manila 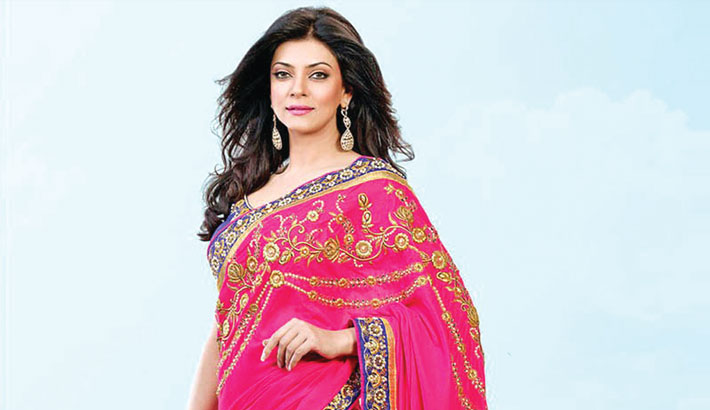 Former Miss Universe and Bollywood actress Sushmita Sen will be on the judges panel of the upcoming 65th edition of Miss Universe pageant, which will take place here on January 30. It's special for her as she had won her crown in Manila itself in 1994.

"Getting ready with a dancing heart! I am so excited, emotional and looking forward to returning home to the Philippines after 23 years," Sushmita tweeted alongside a photograph of herself from the make-up room.

She added: "It's where it all began Manila 1994, Miss Universe 1994. Life comes a full circle, from winning Miss Universe, to having owned its Indian franchise to now.

Returning back to Manila this time as a judge at the 65th Miss Universe pageant!

"To all my Filipino friends who have been graciously asking. I can now confirm... Yes, I am coming!"

The event will take place at the Mall of Asia Arena, Pasay, Metro Manila, Philippines. Roshmitha Harimurthy will represent India at the contest.    —IANS