Following the irresistible victory of Bangladesh Liberation Forces aided by the allied Indian Armed Forces and surrender of the commander of the occupying Eastern Command of Pakistani Forces Lt. Gen. Amir Abdullah Khan Niazi in Dhaka Race Course Ground, now Suhrawardy Uddyan, on 16 December 1971 afternoon, the Pakistan government had no other option but to release the charismatic leader of the people and founding father of sovereign Bangladesh state Bangabandhu Sheikh Mujibur Rahman.

Having been released on 8 January and on his way back home, he was brought to Dhaka via London and New Delhi on January 10, 1972, accompanied by Dr. Kamal Hossain, who was also jailed in Pakistan along with Bangabandhu. Our War of Liberation remained incomplete until we got our great warrior back in our fold. The whole country was waiting eagerly to get him back. People knew it well Yahya-Bhutto duo had to give in to our demand strengthened by international pressure.

Upon assuming the presidency after Yahya Khan’s resignation, Zulfikar Ali Bhutto had to respond to international opinion and release Bangabandhu on 8 January 1972. He was then flown to London by a PIA special flight, where he met with the British Prime Minister Edward Heath and addressed the international media at the Coleridge’s Hotel. He was then flown to New Delhi on a Royal Air Force plane given by the British government to take him back to Dhaka. In New Delhi, he was received by Indian President Varahgiri Vankata Giri and Prime Minister Indira Gandhi as well as the entire Indian cabinet and chiefs of armed forces. Delhi was given a festive look as Mujib and Indira addressed a mammoth public meeting where he publicly expressed his gratitude to the Indian people lead by Indira Gandhi as “the best friends of my people”. From New Delhi, Sheikh Mujib was flown to Dhaka on the RAF jet where he was received by a massive gathering, an emotional sea of people at Tejgaon Airport.

What actually happened was that soon after the end of the war, Bhutto went to see Bangabandhu in the prison and informed him that East Bengal had seceded from Pakistan and assumed the name of Bangladesh. Bhutto said that Bangabandhu would soon be flown to Dhaka and requested him to consider the question of remaining within a loose federation of Pakistan. Bangabandhu replied rather humorously that since East Bengal has the majority population, such a federation could be named Bangladesh. He, however, told Bhutto that after his return to Dhaka he would discuss the proposal with other leaders. This he said only to facilitate his early repatriation to his homeland. Before start of the journey, Bhuttoo offered Sheikh Mujib an amount of fifty thousand US Dollars for expenses on the way. But, Bangabandhu declined the offer saying he was not in need of any money.

Later, in 1974, when Bhutto’s messenger came to Dhaka to invite Sheikh Mujib to attend the OIC conference in Lahore, Bhutto sent the same message regarding a confederation. Bangabandhu told the messenger that Pakistan should recognise Bangladesh first to enable him to join the conference and then he would consider Bhutto’s proposal. Pakistan had to recognise Bangladesh before the commencement of the conference. Of course India did not like Bangladesh’s participation in the Islamic forum, but Bangabandhu thought it prudent to join the group as Bangladesh needed assistance from oil-rich Islamic countries for reconstruction of the war-ravaged country and its further development. The huge requirement could not be met by India alone or the western countries without participation of the Muslim countries. And, politically, the government of Bangladesh under Bangabandhu decided not to become exclusively aligned to or dependent on any particular country or group of countries. It was more advantageous to remain open to all friendly gestures during that critical time of rehabilitation, reconstruction and nation-building.

Relationship with India, our closest neighbour that surrounds us from three sides on land and who extended maximum support in all possible forms and manners, was a very delicate matter from the beginning. Bangabandhu addressed the most critical aspect of Bangladesh-India bilateral relations in the right way from the beginning. During the homeward journey via London in January 1972, in the huge public meeting in New Delhi, he asked the Indian Prime Minister whether they were going to withdraw their troops from Bangladesh, to which Mrs. Gandhi had to affirm that India had a plan to withdraw its troops completely within a short period.

India had to stick to Indira’s promise. The period within which Indian troops left Bangladesh soil is the shortest time in history in which foreign troops left an occupied territory after victory.  Indira Gandhi realised that with Bangabandhu at the helm of affairs there was no scope for delay.

The last five hundred Indian officers and soldiers out of total 140 thousand camped in Bangladesh at the peak of the war departed by air and land routes on 13 March 1972. They were in Bangladesh territory since 4 December when they crossed the border to join Bangladesh nationalist liberation forces in their all-out war that broke out on 3 December 1971 against the Pakistani occupation forces. Pakistan surrendered on 16 December; Bangabandhu returned within a fortnight as the founding father and President of the new nation. The allied Indian forces had to leave within two months. In a farewell address the day before the final withdrawal, the Indian troops were told by the Bangladesh leader Sheikh Mujibur Rahman that their role had been “unparalleled in history” and would never be forgotten by the people of Bangladesh. Sheikh Mujib also mentioned about those among them who made supreme sacrifice to free Bangladesh. He said a bond had been built between the Indian and Bangladeshi people which could never be broken.

Some people in Bangladesh and outside thought the withdrawal was too hasty, as war-time arms ammunitions were still widely spread across the country. Some among the freedom fighters were hesitant to surrender those; some people thought the Indian Army could help us recover the arms. Bangabandhu, however, differed with the idea. He apprehended intervention of Indian Army in arms recovery could lead to clashes with friendly foreign troops. On the contrary, peaceful withdrawal of Indian troops would bring stability and prompt more nations to recognise the new government, which Bangladesh urgently needed for the tremendous rebuilding tasks. He also emphasised on early repatriation of Bangladeshi civil and military officials stranded in Pakistan. All his actions during the return journey and soon thereafter – political, diplomatic, military and administrative – proved that Bangabandhu Sheikh Mujibur Rahman was a statesman of the highest order.

We are the people who had the opportunity to see Bangabandhu in the Race Course Ground that day and listen to him felt lucky to become witness to the historic return.

The writer, a former civil servant, is Executive Director, Centre for Governance Studies 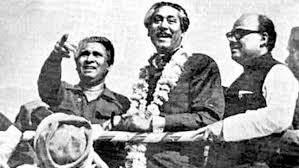 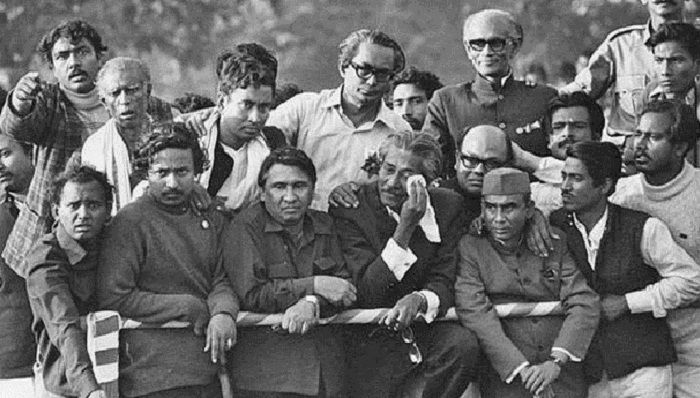 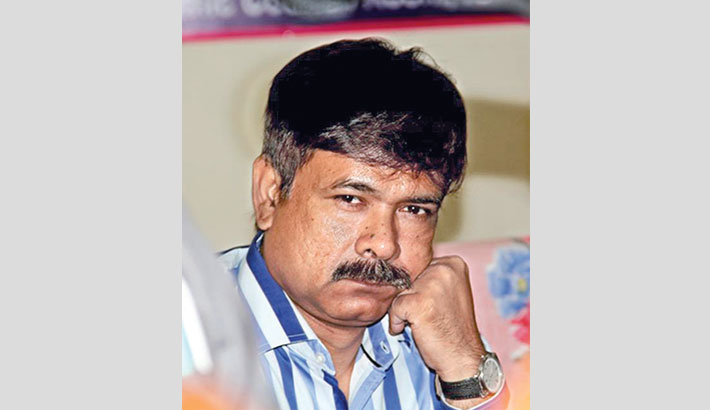 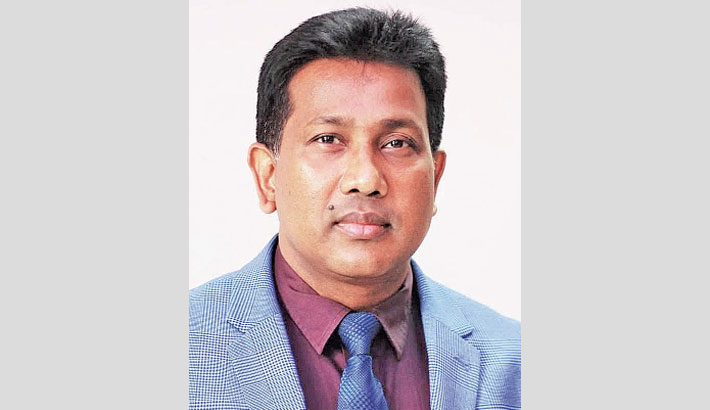 Symbol of Indomitable Courage and Pride 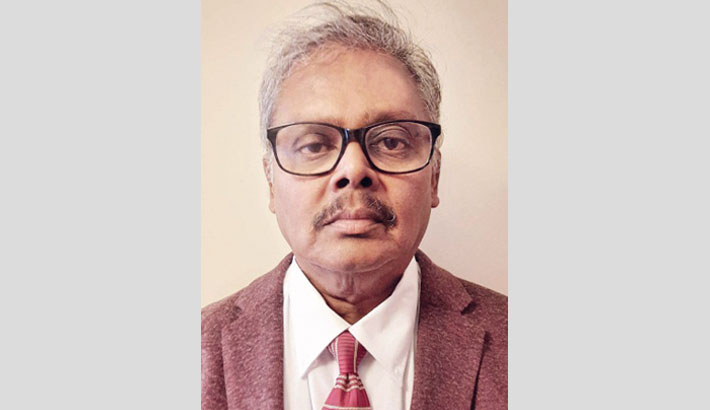 Flood: What Lies Beneath Also Lies Ahead