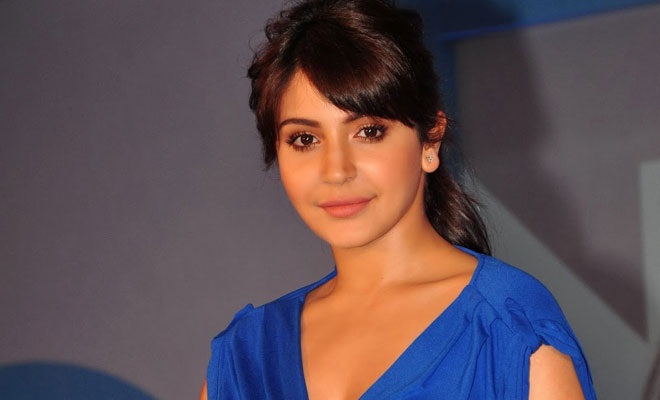 Buoyed with the positive response to 'NH10', Anushka Sharma will now be producing three films.

After having successfully established herself as an actress, the beautiful Anushka Sharma stepped into producing films with her maiden venture ‘NH10’ that was directed by Navdeep Singh.

Buoyed with the positive response to the film, the fiery actress will now be producing three films. While the first film will be directed by Navdeep Singh, the second and third film will mark the directorial debut of Anshai Lal and Akshat Verma respectively. Speaking about Anshai’s film, she ‘revealed’ that it has a funny script that loaded with humour and romance, whereas Navdeep Singh’s film will be a thriller. Besides this, all that she said about Akshat’s film was that it has a hilarious script. Buzz is that she will be starring in one of the three films, although no details of the same is out.