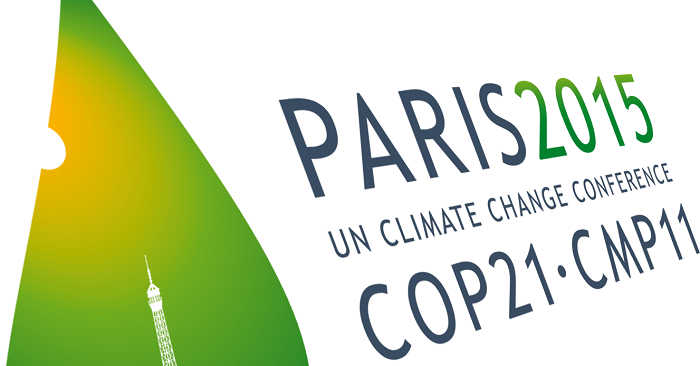 Rights based civil society organizations in Bangladesh have urged the Prime Minister to lead country in the Paris Climate Conference.

They also urged her to demand the climate compensation from the countries that are mainly responsible for the climate change, UNB reports.

This compensation must go to the countries suffering most due to climate change even though they are not responsible for this, they said in a human chain programme in front of the national press club in city on Sunday.

Twenty-seven organizations organized the human chain titled 'Rich Countries, You don't have any right to put future of Bangladesh in Bracket'.

As about top leaders of 150 countries including President of Russia and USA, Prime Minister of China and India will join the event, it is an opportunity for Bangladesh to raise the issues, they said. The speakers said countries like Bangladesh are suffering due to the climate change without being responsible for it. It has been found that each ton of Carbon emission causes a damage of $ 40.

Only the US has incurred a damage of debt of $4 trillion during the period 1990-2013 and every citizen of the US and Australia owes $12,000 in carbon debt. Rich countries have to take these responsibilities and they have to pay the compensation to the affected countries.