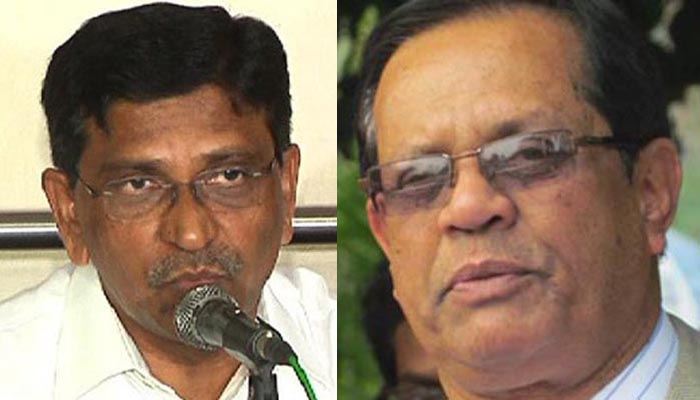 The chief whip of tenth parliament ASM Feroz on Monday said that Transparency International Bangladesh (TIB) is working as a paid agent of Bangladesh Nationalist Party (BNP) to disgrace the parliament and the constitution.

Chief whip made the comment in a reaction over TIB’s Parliament Watch report on 10th national parliament terming the on going parliament ineffectual.

On the other hand, ruling Awami League Joint secretary general Mahbub ul Alam Hanif said that TIB is hatching conspiracy against the government as he came down heavily over its report.

Hanif further said that TIB by giving a formula is trying to misguide people.

The ruling party leader said this while addressing a preparatory meeting of Bangladesh Chhatra League at its office at Bangabandhu Avenue in the city, marking the Jail Killing Day.

He also said that there is no existence of militant outfit in Bangladesh. What people actually understand by militant activities are the ones carried out by BNP and Jamaat.

About the recent killing of foreign nationals in Bangladesh, Hanif said a propaganda has been spread that IS (Islamic State) was involved in it. But, we had repeatedly said there’s no existence of IS in Bangladesh. But foreign countries are imposing [on us] that there’s IS in Bangladesh.”

He went on saying that it is nothing but a conspiracy against the government. “Such conspiracies are being hatched to put the government in an awkward situation and taint its image.”