"Local and international gangs are involved in a conspiracy aiming to destablise the country and create panic among people," said the minister while talking to reporters after visiting the injured victims at Dhaka Medical College Hospital in the morning.

Responding to a question about the security measures ahead of Ashura, he said, "We took enough measures for ensuring security and there was no lacking in this regard. We'll try our best with full force to find out the culprits behind the blasts."

Responding to another question, the minister insisted, "We'll also find out if the anti-liberation forces are involved in the conspiracy. But, first of all, we need to be confirmed."

They also visited the spot where the blasts took place. 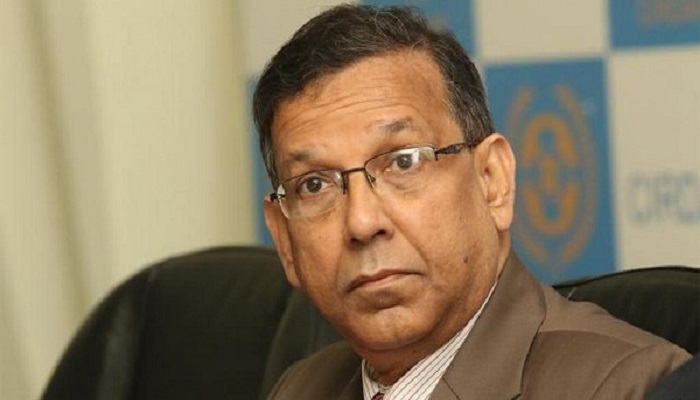