Children must not pass miserable days on streets, PM to ministries 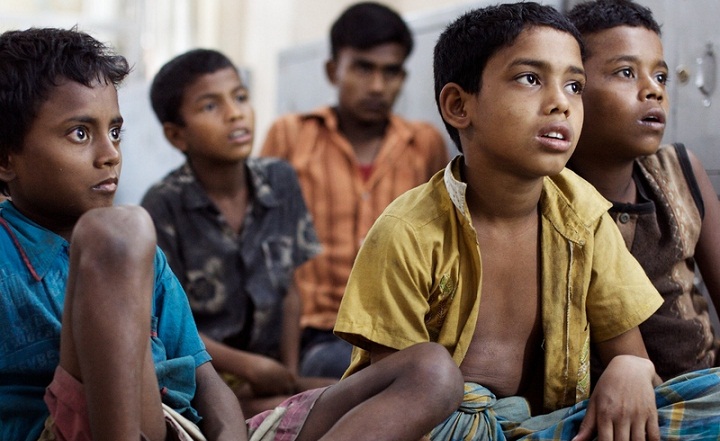 Prime Minister Sheikh Hasina on Sunday directed the Women and Child Affairs and Social Welfare Ministries to make sure so that children do not have to pass miserable days on the streets, reports UNB.

"[officials of ] Women and Child Affairs Ministry and Social Welfare Ministry are here, I'm directing the two ministries that make sue so that no child has to pass his or her days in inhumane condition on the streets," she said.

The Prime Minister came up with the directive while inaugurating the World Children Day and Children Right Week 2015 at Bangladesh Shishu Academy Auditorium in the city.

Sheikh Hasina said the government has ensured food for the country's 16 crore people. "Then why do the country's children loiter on the streets?" she asked.

Pointing to some findings stating that some 3.4 million children are loitering in Dhaka city alone, she said, "If we can feed the 16 crore people, why won't we be able to feed these children? We can surely do that. Besides, they (children) should also go to school."