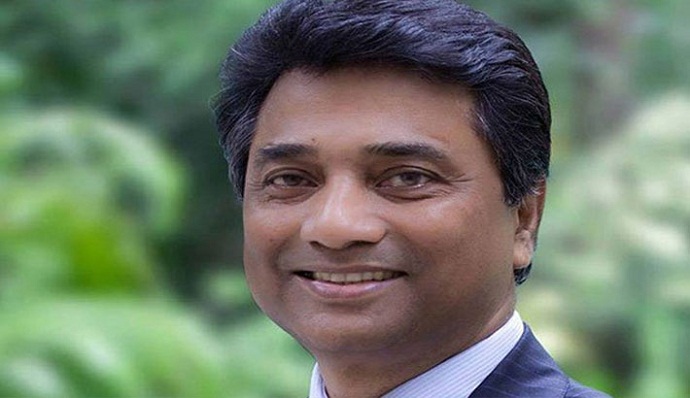 Amid the growing woes of commuters due to the shabby conditions of city roads, Mayor of Dhaka North City Corporation (DNCC) Annisul Huq on Tuesday said the potholes of the streets will be repaired within the next two months.

He came up with the assurance at a views-exchange arranged by DNCC on city law and order and traffic management at a city hotel.

Presiding over the function, Annisul said he directed his city corporation’s chief engineer to fix the small potholes within the next two months.

About the city’s law and order, the DNCC mayor said a control room will be set up at the city corporation alongside the police to provide security to people.

Annisul Huq asked the ward councilors to install at least 10 CCTV cameras and deploy at least 10 community police in every ward to ensure the security of the city dwellers.

The DNCC will make an allocation of Tk 7 crore to install CCTV cameras in Gulshan, Niketan, Banani and Baridhara areas, he told the programme.

An official of Traffic Department of Dhaka Metropolitan Police (DMP) made a presentation at the programme on traffic congestions in the city.

In the presentation, the DMP Traffic Department identified various reasons behind traffic jams as potholes, illegal parking and dumping wastes on the streets, grabbing footpaths, excess rickshaws and piling up of construction materials on roads.