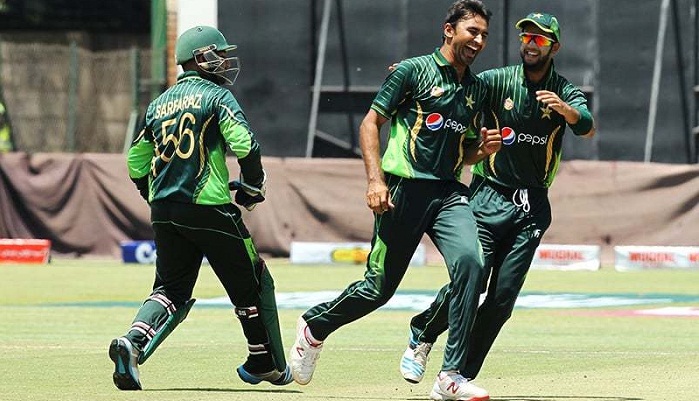 Bilal Asif, Pakistan's star performer in the third one-day international against Zimbabwe, has been reported on Tuesday for a suspect bowling action, ESPNcricinfo reported.

Asif will be required to undergo an assessment test at an International Cricket Council's (ICC) accredited laboratory within 14 days.

The ICC is expected to issue a formal notice in this regard shortly but team manager Intikhab Alam confirmed Asif's action had been questioned.

“The match officials have reported a few of Asif's deliveries as suspect,” Alam told AFP by phone from Harare.

“It's disappointing for a new player who has just made his mark at the international level,” he said.

Offspinner Asif outlined his potential value to Pakistan ahead of upcoming games against England as his five-wicket haul clinched the decisive one-dayer against Zimbabwe a day before.

Playing in just his second ODI, Asif decimated the Zimbabwe line-up with figures of 5 for 25 as the hosts were bowled out for 161, then scored 38 as Pakistan chased their target in 34 overs to win by seven wickets.

The 30-year-old was a late addition to Pakistan's ODI squad at the behest of Test captain Misbah-ul-Haq, who felt the offspinner could come in handy against England's slew of left-handers in a three-match series that starts on October 13.

Earlier, all-rounder Mohammad Hafeez was banned from bowling for 12 months after his action was found to be illegal for the second time since November 2014.

He was initially reported after the first Test against New Zealand in Abu Dhabi last year and was subsequently banned after an independent analysis found his action to be illegal.

Hafeez was later cleared to bowl in April after changing his action but the part-time off-spinner was again reported by match officials for a suspect action during August's Test against Sri Lanka in Galle.

Ace right-arm spinner Saeed Ajmal was also suspended from bowling after the ICC had declared his action as illegal in September 2014. But after going through assessment tests in Chennai on Jan 24, Ajmal was cleared to play by the ICC's Technical Committee.