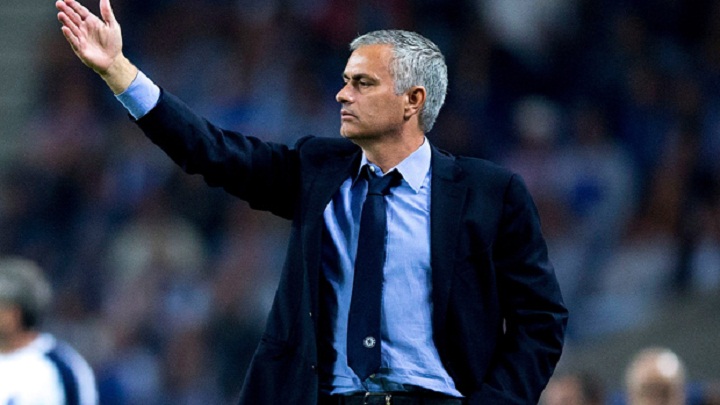 Chelsea manager Jose Mourinho has been charged with misconduct by the Football Association for remarks he made about match officials following his side's 3-1 home loss to Southampton on Saturday.

The FA alleges his comments "imply bias on the part of a match official".

Mourinho felt referee Robert Madley denied Chelsea a penalty on Saturday, adding officials were "afraid" to award his side spot-kicks.

Defeat by Southampton means Chelsea have lost four of their opening eight league games this season, leaving them 10 points behind leaders Manchester City and four points above the relegation zone.

Speaking after Saturday's game, Mourinho said the Blues were "always punished" by officials because "there is always a question mark" from the media.

He added: "The penalty in this game is more than crucial because my team, at the moment, the first negative thing that happens... they collapse.

"After that the team lost even more confidence. Mentally, psychologically, the team is unbelievably down.

"If the Football Association wants to punish me they can. They don't punish other managers."

Mourinho was charged hours after Chelsea said the Portuguese retained their "full support" after back-to-back defeats.

"As Jose has said himself, results have not been good enough and the team's performances must improve," read the club's statement.

"However, we believe that we have the right manager to turn this season around and that he has the squad with which to do it."