Around 50 houses, including a kindergarten, were gutted by a fire that broke out at a tin-shed colony in Bhogra Bypass area of Gazipur city on Monday noon.

Deputy Assistant Director of Gazipur Fire Service Md Aktaruzzaman said the fire erupted at a house of Shakhawat Colony around 1pm and it soon engulfed the adjoining houses, UNB reports.

Being informed, four fire-fighting units rushed in and doused the blaze after one hour of frantic efforts.

However, the reason behind the fire and the extent of losses could not be known yet. 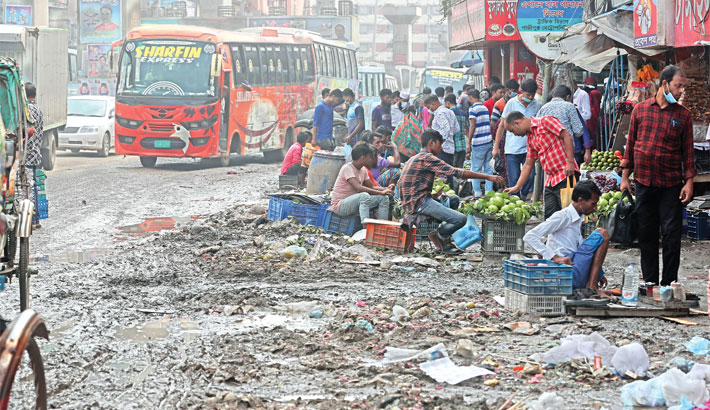 This road in Gazipur Chowrasta intersection has long been lying in this state, causing sufferings for commuters. The photo was taken on Thursday. - Reaz Ahmed Sumon 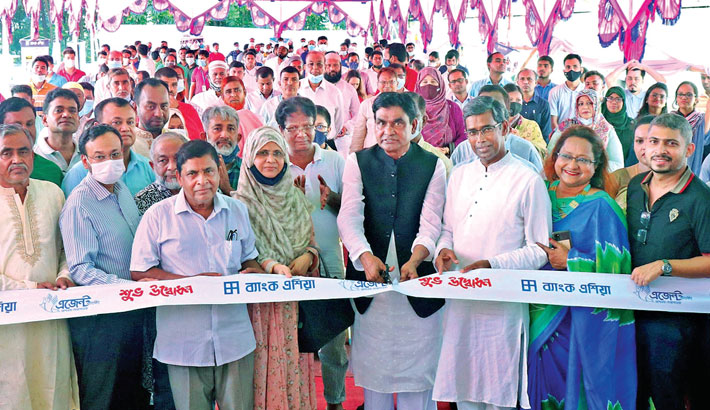