Adequate fund for enclave development to be allocated: Nasim

The health and family welfare minister Mohammed Nasim on Wednesday said sufficient allocation of funds would be provided for the development of the now-defunct enclaves’ people gradually.

The government will allocate adequate fund for the development in education and health service and communications and will implement those rapidly, he said.

The minister reiterated the government pledged for budget allocation for the dwellers of erstwhile enclaves at an inauguration programme of health directorate at Kotbhajni in Debiganj of Panchagarh while responding to a question.

Nasim said the long-time humanitarian crisis has been resolved under the leadership of Prime Minister Sheikh Hasina.

Bangladesh handed over its 51 enclaves located in Cooch Bihar to India and took over 111 Indian enclaves inside Bangladesh from August 1 under the land boundary agreement signed between the two countries in 1974 for the exchange of the 162 enclaves, transfer of adversely possessed areas and demarcation of 6.5 kilometres of unmarked border lands. 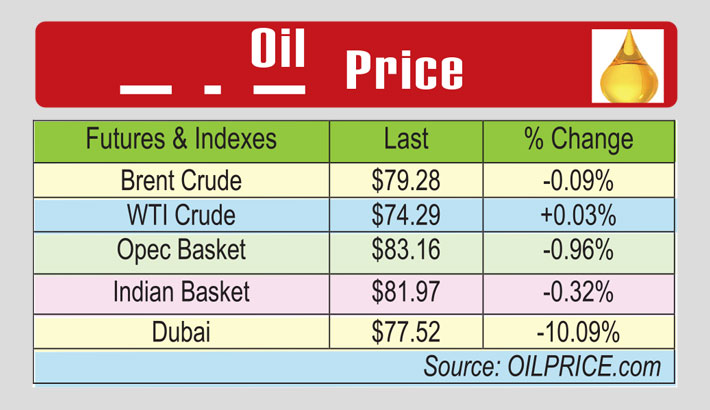 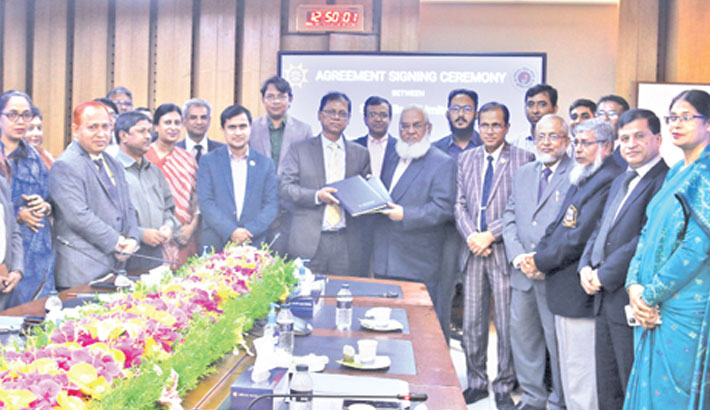