Information Minister Hasanul Haq Inu today said practicing of principles is must for building a non-communal Bangladesh, free of all kinds of exploitations.

The Minister came up with the observations while addressing a remembrance meeting for eminent journalist Abdus Salam on his 105th birth anniversary.

Journalist Loton Ekram conducted the program, which was held at the conference lounge of the National Press Club here this afternoon, BSS reports.

Paying rich tribute to the late journalist for his outstanding contribution to country's journalism, the information minister said, "Media persons are the soldiers of democracy. They always stand in support of practicing principles. They always speak against fanaticism, communalism, factionalism, corruption and terrorism."

"We have to reject the policy of weighing the Razakars and Freedom Fighters in the same scale and have to stand up against the arsonists and undemocratic forces. Advocating for the people, who want to save the killers of 1971 and 1975, is against the policy of practicing principles," Inu added. 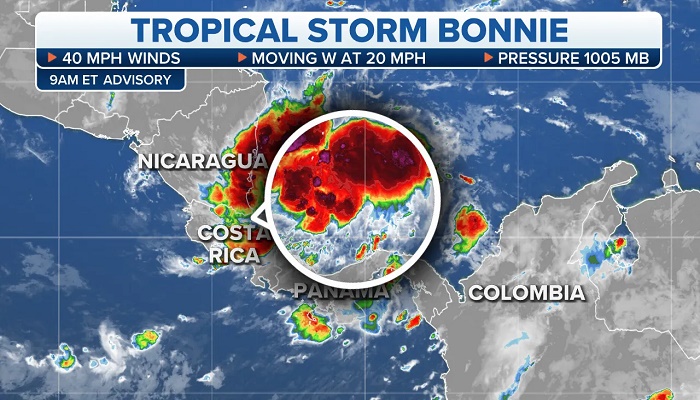 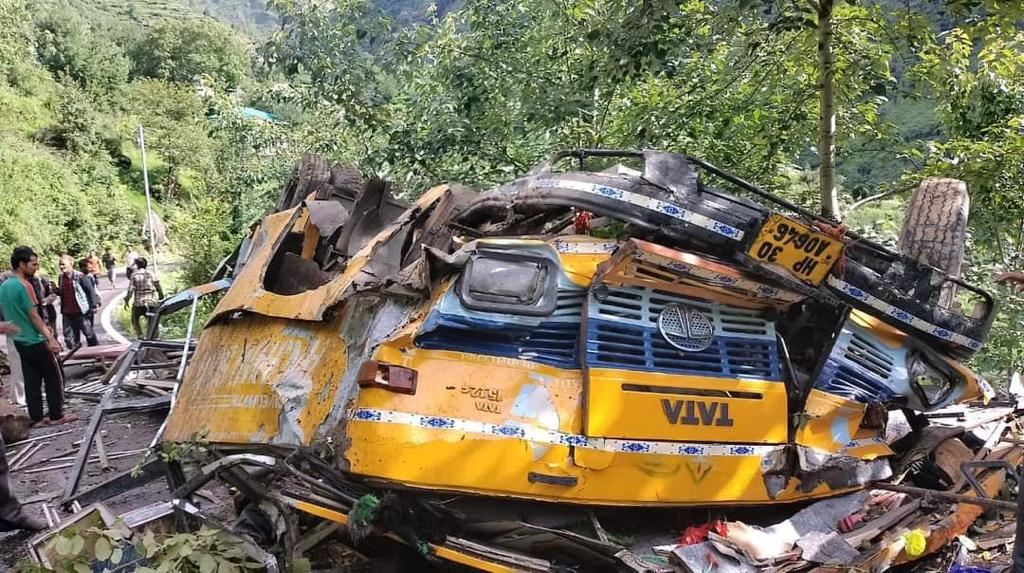 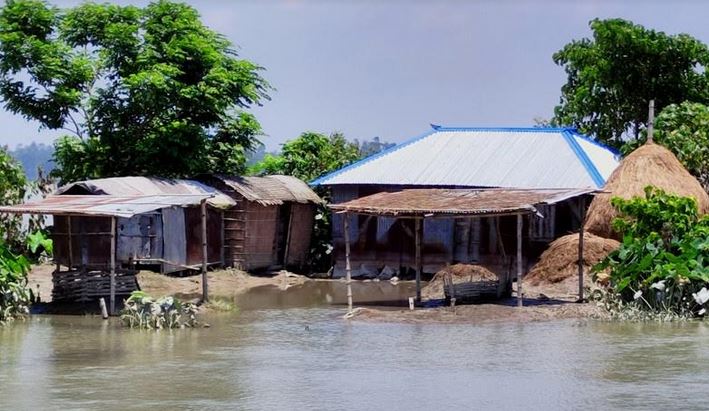 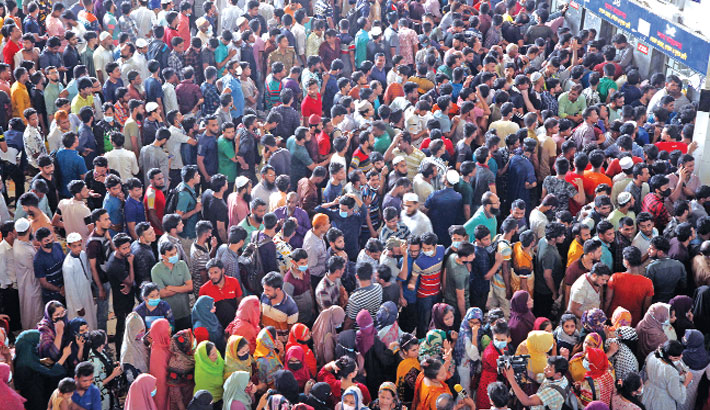