The 35-city string of dates will kick off on July 15 in Vancouver, with stops in US cities including Detroit, Chicago, Miami and New York, where her storied rise to superstardom began.

"The Celebration Tour" will continue in Europe into the fall, with stops including London, Barcelona and Paris, with a final show in Amsterdam on December 1.

"I am excited to explore as many songs as possible in hopes to give my fans the show they have been waiting for," Madonna said in a statement.

The 64-year-old dropped news of the tour in a video that nods to her 1991 documentary "Truth or Dare."

In the clip, the Queen of Pop plays the classic sleepover game with a tinge of the risque with fellow celebrities including Diplo, Jack Black, Lil Wayne and Bob the Drag Queen, who will accompany her on the tour.

Madonna is a seven-time Grammy-winner with 14 studio albums as well as live, soundtrack, and compilation recordings to her name, and has asserted incalculable influence over her 40 years as one of music's greatest stars. 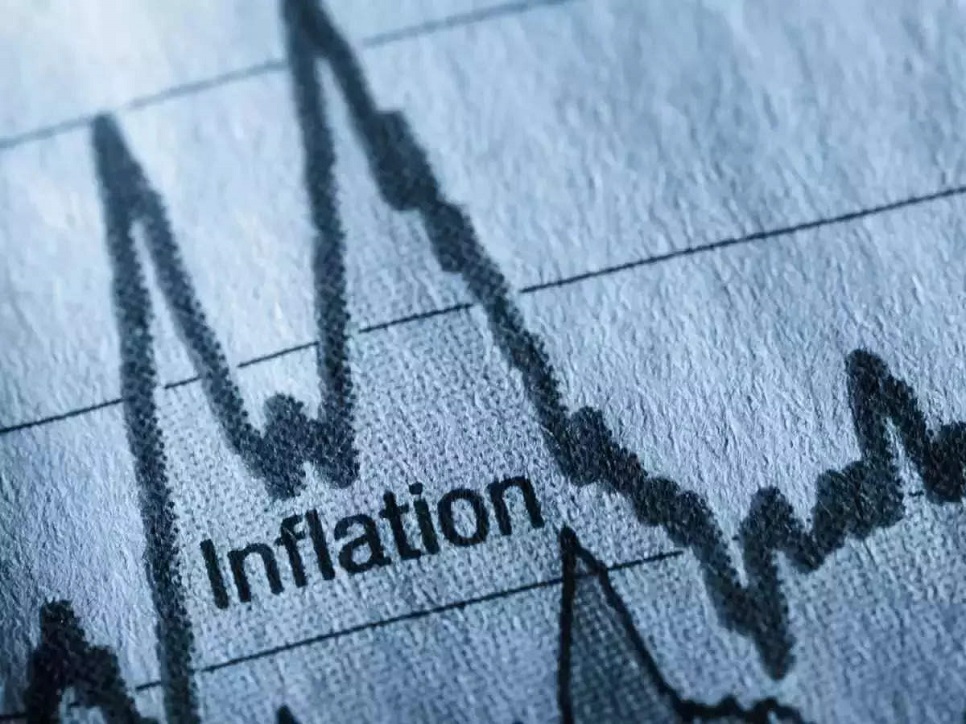 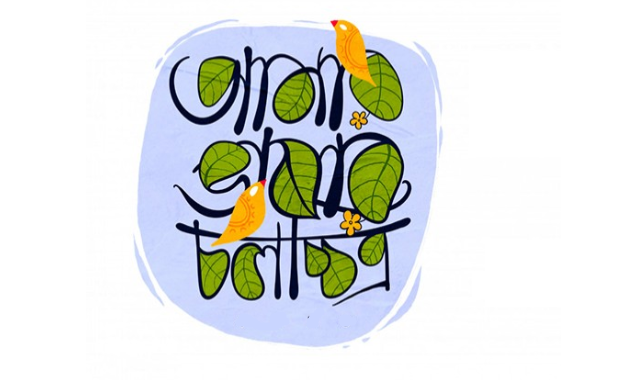 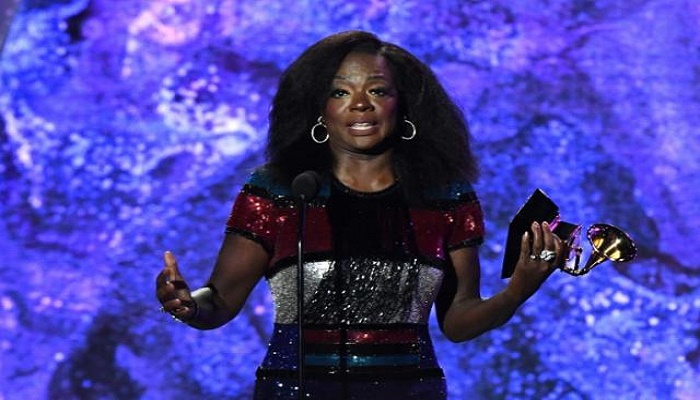 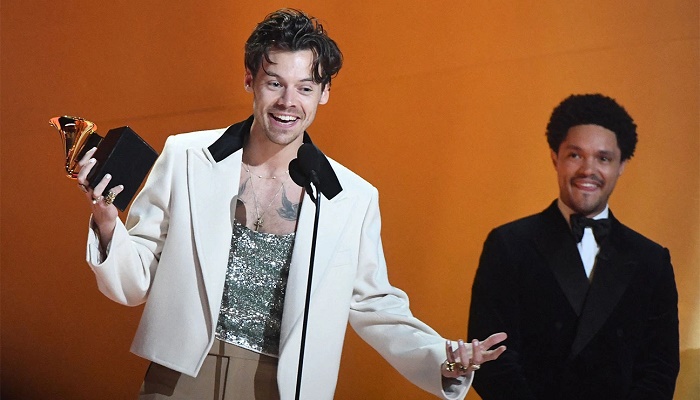 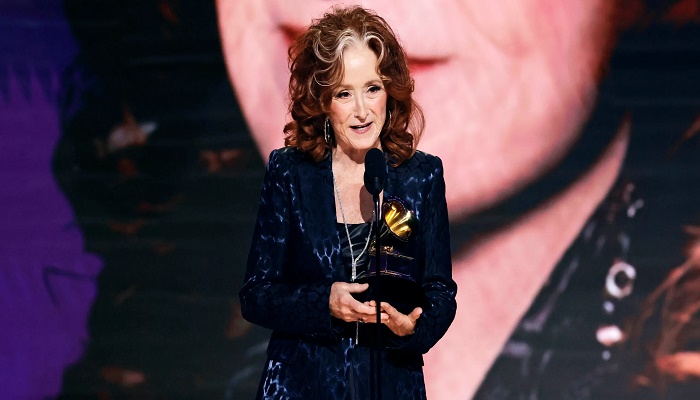 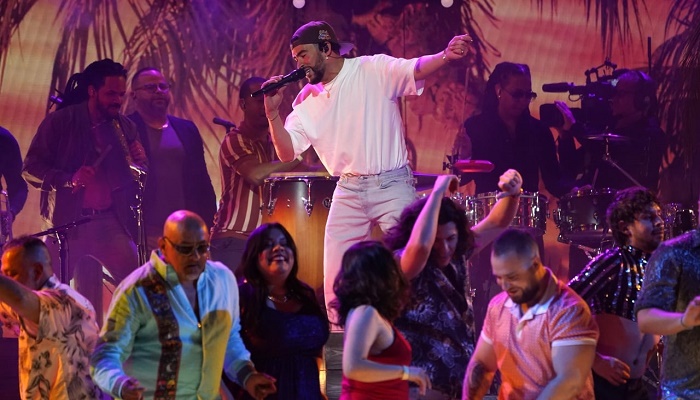 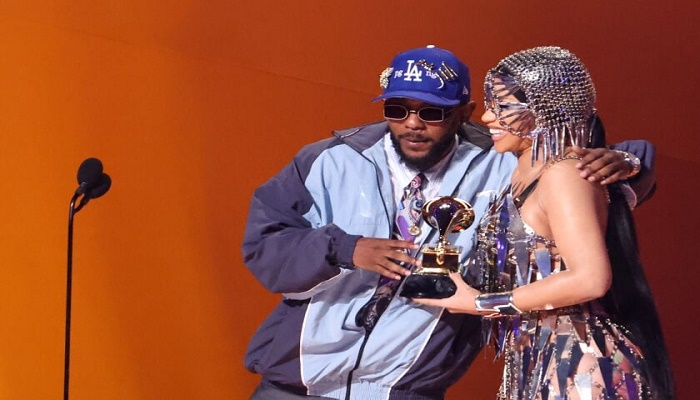 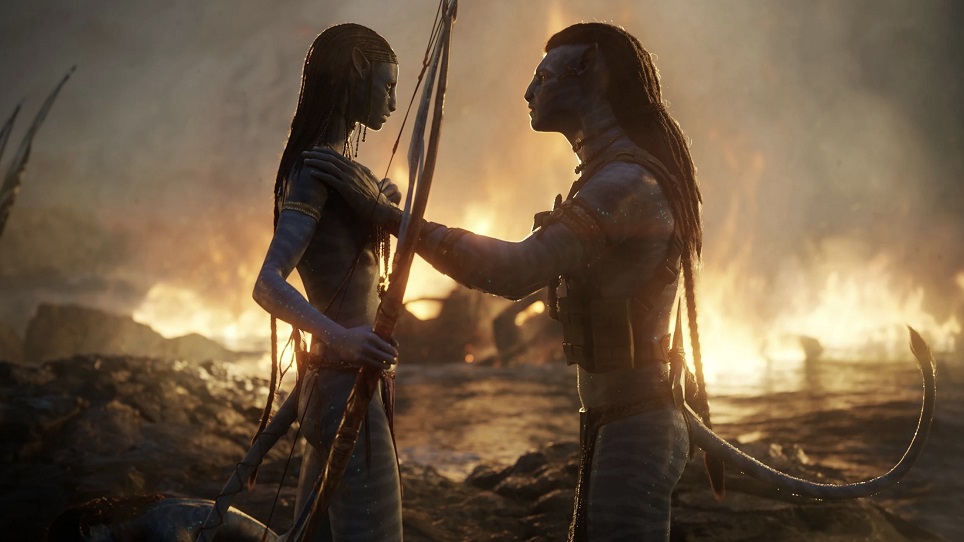 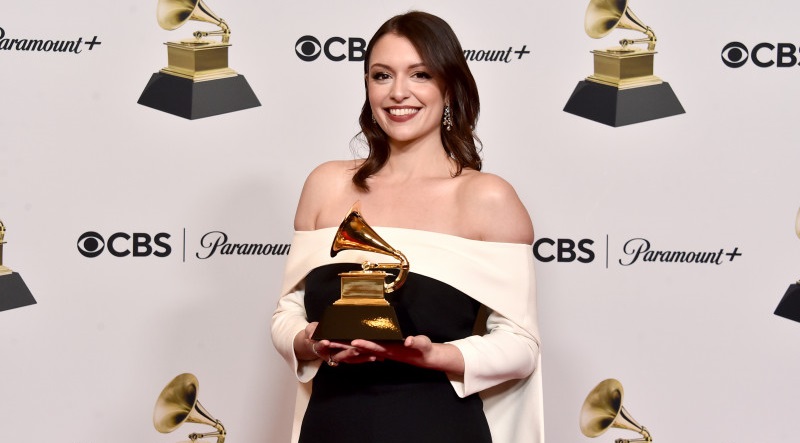