International tourist arrivals doubled in 2022 over the previous year, and should reach near pre-pandemic levels in 2023 thanks to the lifting of travel restrictions, especially in China, the UN's tourism body said Tuesday.

There were 917 million global tourist arrivals last year, up from 455 million in 2021, the Madrid-based World Tourism Organization said in a report, calling it "stronger than expected results".

While the number of international arrivals last year was still just 63 percent of the level posted in 2019 before the Covid-19 pandemic hit, the UN body predicts it could reach 80 percent to 95 percent in 2023.

"A new year brings more reason for optimism for global tourism," the body's secretary-general, Zurab Pololikashvili, said in a statement.

The report said international tourism is set to consolidate its recovery in 2023, backed by pent-up demand, particularly from Asia and the Pacific as destinations and markets open up.

"In the short term, the resumption of travel from China is likely to benefit Asian destinations in particular," it added.

"At the same time, robust demand from the United States, backed by a strong US dollar, will continue to benefit destinations in the region and beyond. Europe, in particular, will benefit."

Travel in and out of China dropped dramatically from 2019 levels under Beijing's strict Covid curbs which all-but shut China's borders for three years before they were reopened earlier this month.

The restrictions had left a gaping hole in the Asian travel market, where countries from Thailand to Japan had depended on China as their largest source of foreign visitors.

Analysts expect Chinese airlines are likely to make significant increases to capacity from the end of March, with the start of the summer scheduling season.

China was the world's largest outbound tourist market in 2019 and the removal of its virus travel restrictions "is a significant and much welcomed step to the recovery of the tourism sector," the report said.

But the UN body warned that high inflation and interest rates, fears of a global recession and the "uncertainty derived from the Russian aggression against Ukraine" could hamper the recovery of the sector in 2023.

"Tourists are expected to increasingly seek value for money and travel close to home in response to the challenging economic environment," it added.

But Africa and the Americas only recovered to about 65 percent of pre-pandemic visitors, while Asia and the Pacific region reached only 23 percent due to stronger pandemic-related restrictions.

Most destinations also recorded "notable increases" in international tourism receipts, buoyed by people going on vacation for longer periods, a willingness to spend more on travel and rising costs due to inflation.

Myanmar to reopen to international tourists 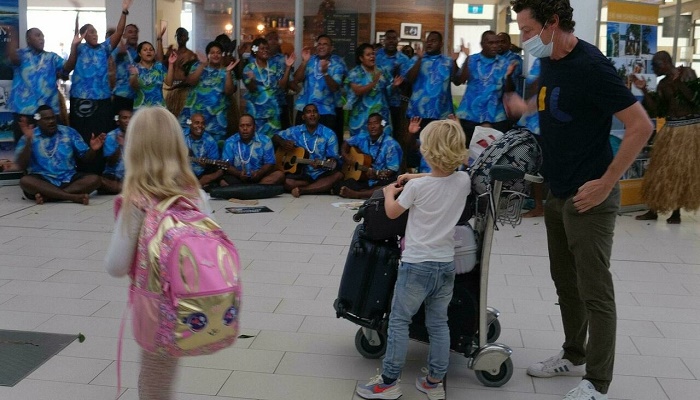 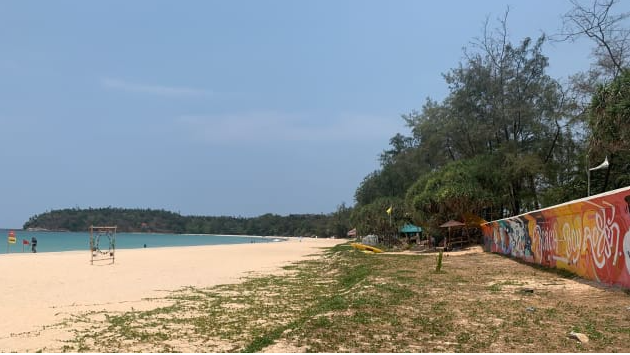 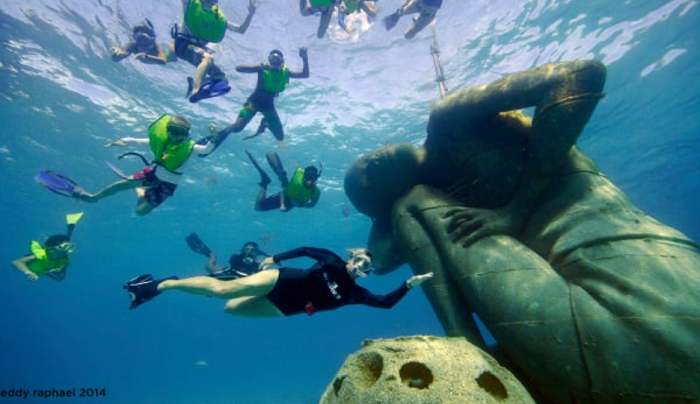 Find out which countries are welcoming international tourists back 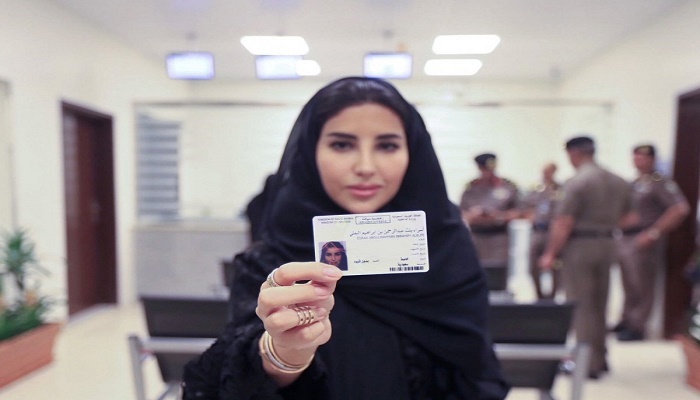 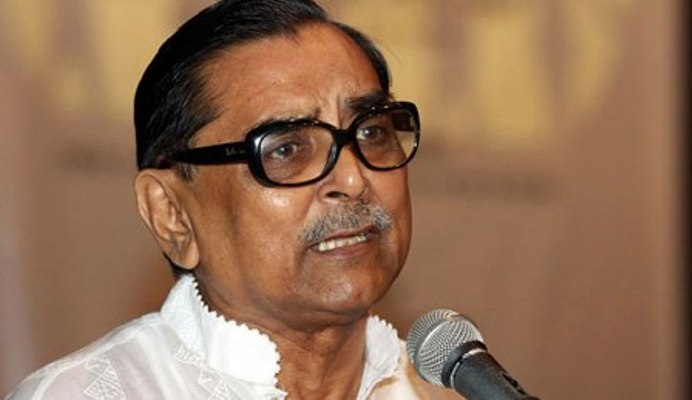 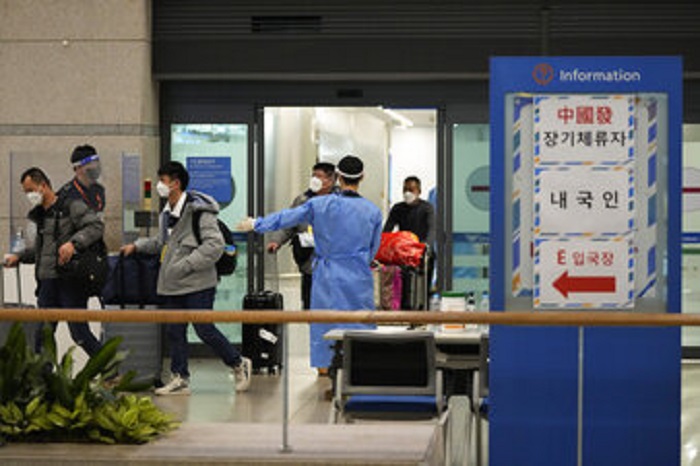 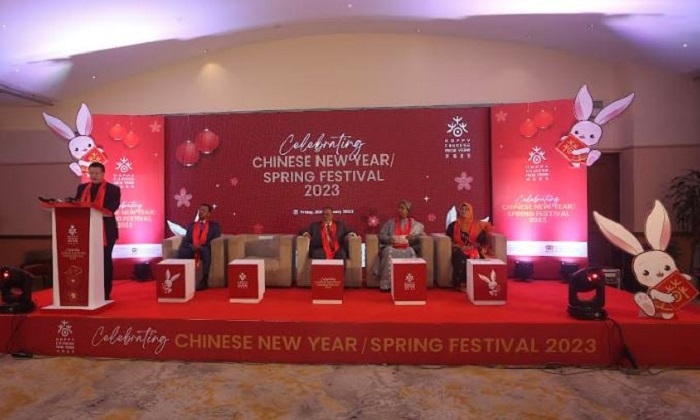 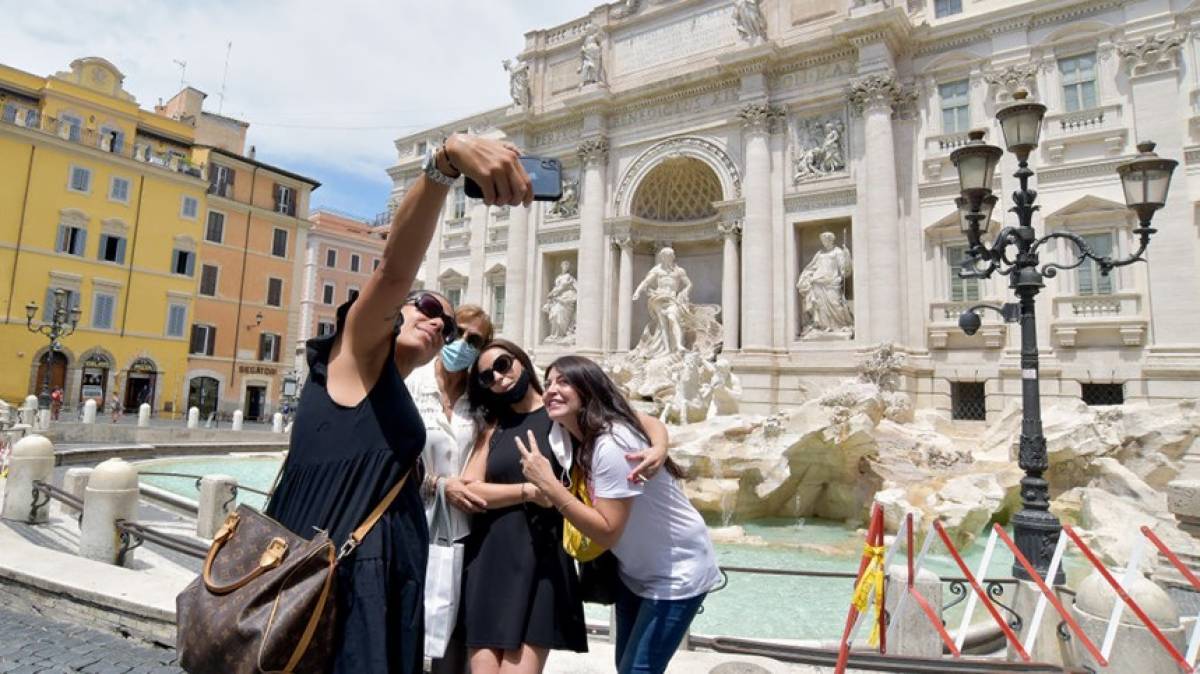 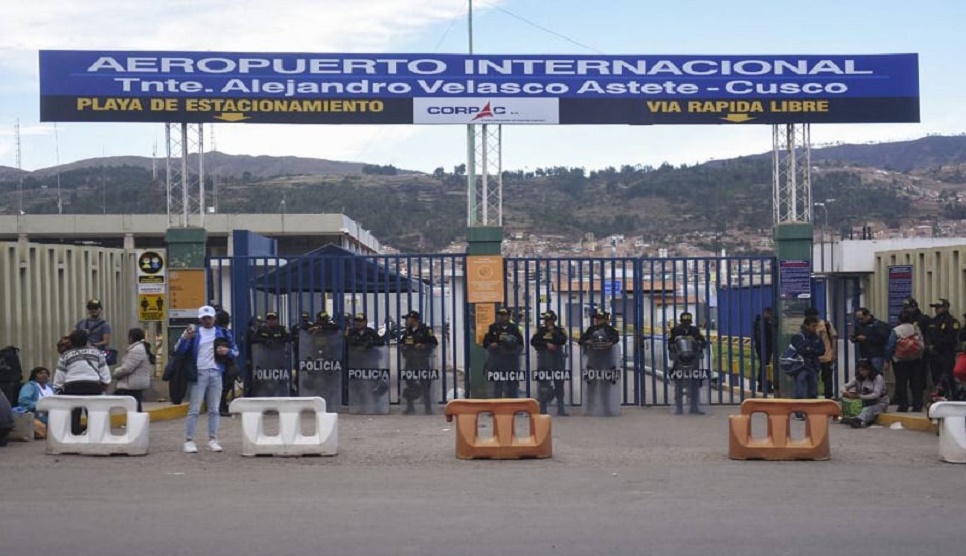 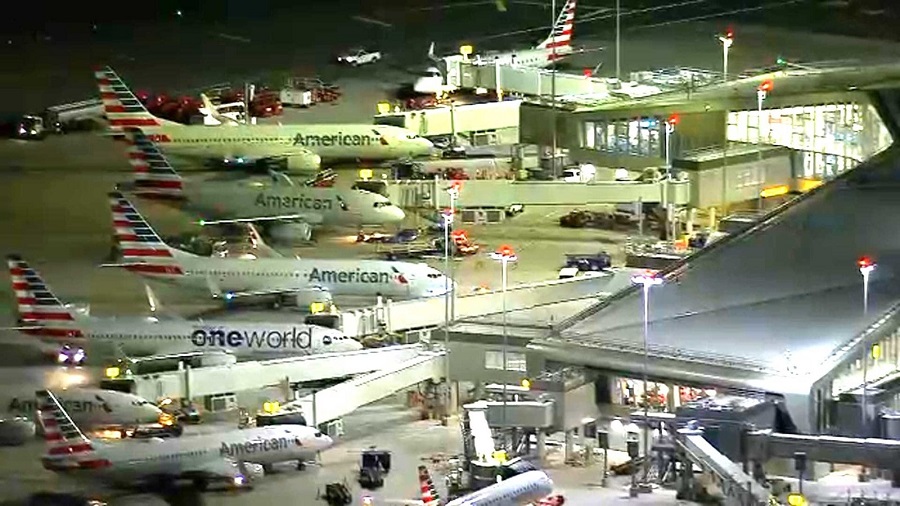 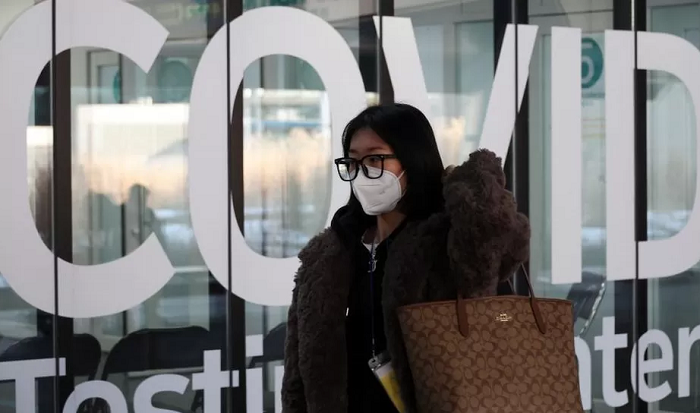 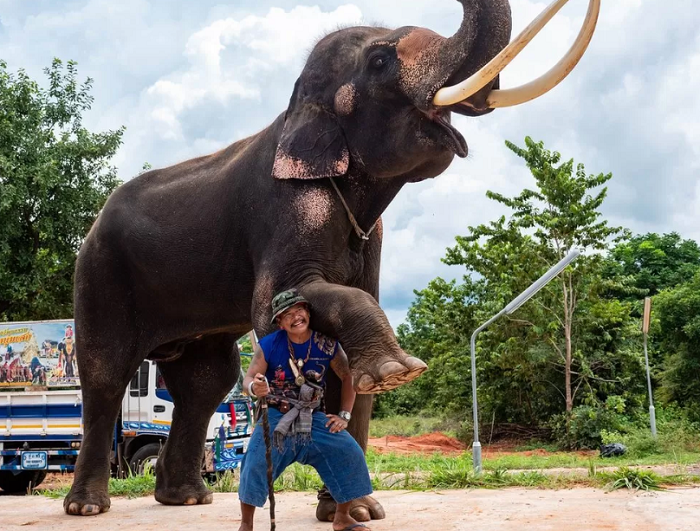 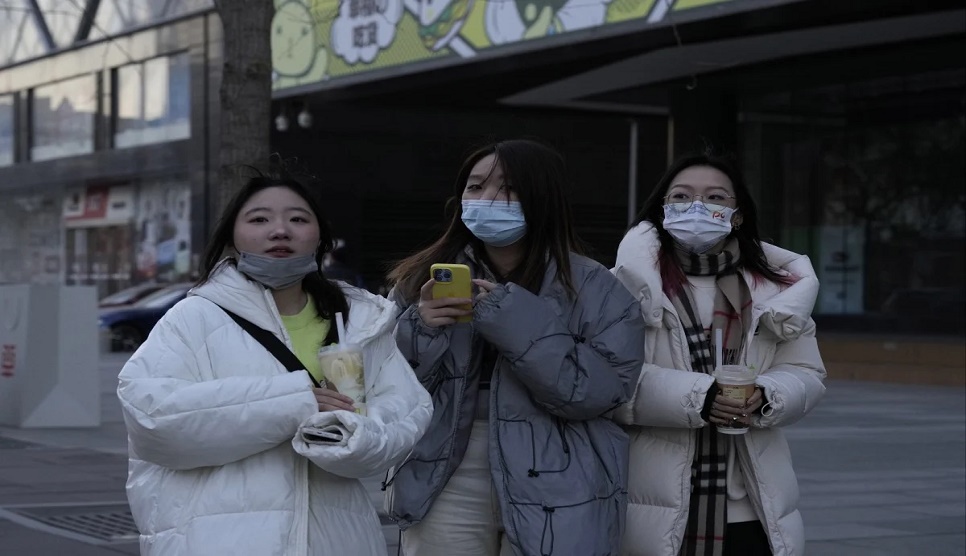