Nepal's aviation industry is plagued by poor oversight, treacherous terrain and volatile weather that make navigating the skies challenging even for the most accomplished of pilots.

Following the Himalayan nation's worst crash in three decades on Sunday, AFP takes a look at why the sector is so accident-prone and Nepal's long list of aviation tragedies:

Nepal is home to eight of the world's 14 highest peaks, including Mount Everest, making it a popular destination for tourists and trekkers.

But this rugged terrain makes flying difficult, especially during bad weather that occurs frequently and at short notice.

The country has some of the world's most remote and trickiest runways, flanked by snow-capped peaks with approaches that pose a challenge for aviators.

"It's very challenging for any pilot to fly in that part of the world. Some aircraft have to be specially designed to land at that altitude," Shukor Yusof of Malaysia-based aviation consultancy Endau Analytics told AFP.

"You have really serious winds. The weather changes quickly, so I would say it's probably one of the riskier places to fly," Waldron said.

Nepal's air transport industry has also been plagued by poor maintenance of equipment and lax enforcement after enhancements are recommended.

The European Union has banned all Nepali carriers from its airspace over safety concerns.

Shukor said Nepal had "a rather chequered track record" in aviation safety.

"Clearly there is plenty of room for them to improve on the safety aspects," he told AFP.

"They should get help from some of the major players in the market who can support them."

But Shukor described the ATR aircraft that crashed on Sunday as "a very, very reliable workhorse that can operate in difficult conditions and terrain".

The company that produces the ATR is partly owned by European manufacturer Airbus.

It is a "very rugged" aircraft model widely used in Southeast Asia and Africa to reach remote locations.

Though the cause of the latest disaster is not yet known, Waldron told AFP that video captured of the plane descending indicates it may have had a "wing stall", meaning one wing suddenly stopped providing lift.

Moments later the Yeti Airlines flight plunged into a steep gorge, smashed into pieces and burst into flames near the central city of Pokhara.

Nepal scored poorly for accident investigations in an audit last year by the International Civil Aviation Organization (ICAO), despite the country rating higher on other aspects such as legislation.

Gerry Soejatman, a Jakarta-based aviation consultant, said the ICAO found Nepali authorities were not carrying out adequate oversight and "lack the ability to effectively implement" the laws.

"It poorly complies with ICAO guidelines on crash investigations, which are key to finding problems, providing recommendations to mitigate those problems, and preventing future accidents," he told AFP.

The country lacks the ability to enforce regulations and standards, he said.

"When lapses or weak points are found, they can't conduct an independent investigation and apply the safety recommendations made by those investigations."

Nepal has a long list of aviation tragedies, with at least seven major crashes in the last decade.

The country's worst disaster took place in September 1992, when all 167 people on board a Pakistan International Airlines plane died as it crashed on approach to Kathmandu. The accident was blamed mainly on pilot error.

Last May, all 22 people on board a plane operated by Nepali carrier Tara Air died when it crashed shortly after take-off from Pokhara.

Initial investigations have suggested bad weather was the cause, which has prompted authorities to tighten regulations to ensure planes are cleared to fly only when favourable weather is forecast throughout the route.

An investigation by Nepali authorities concluded that pilot disorientation and a lack of situational awareness led to the disaster. 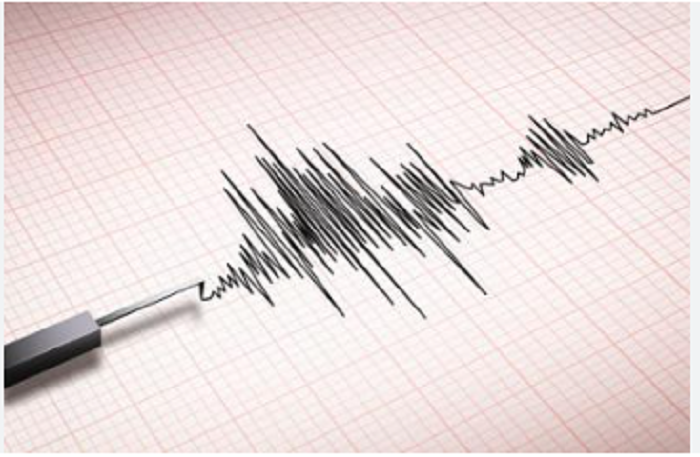 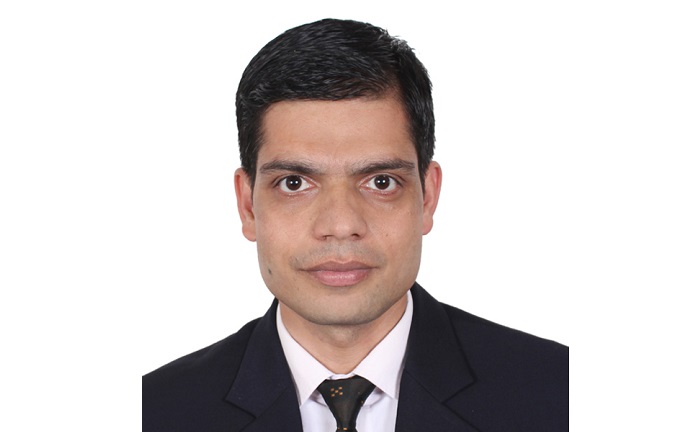 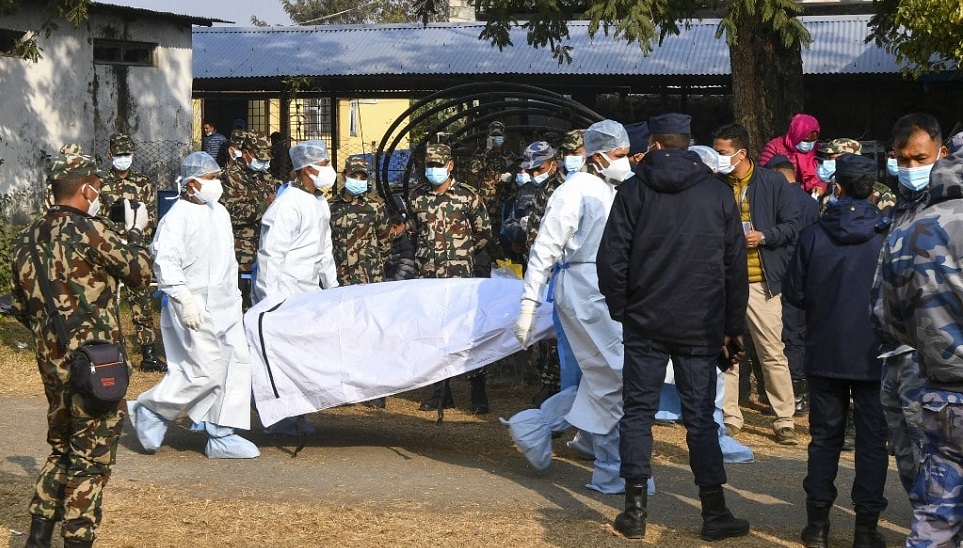 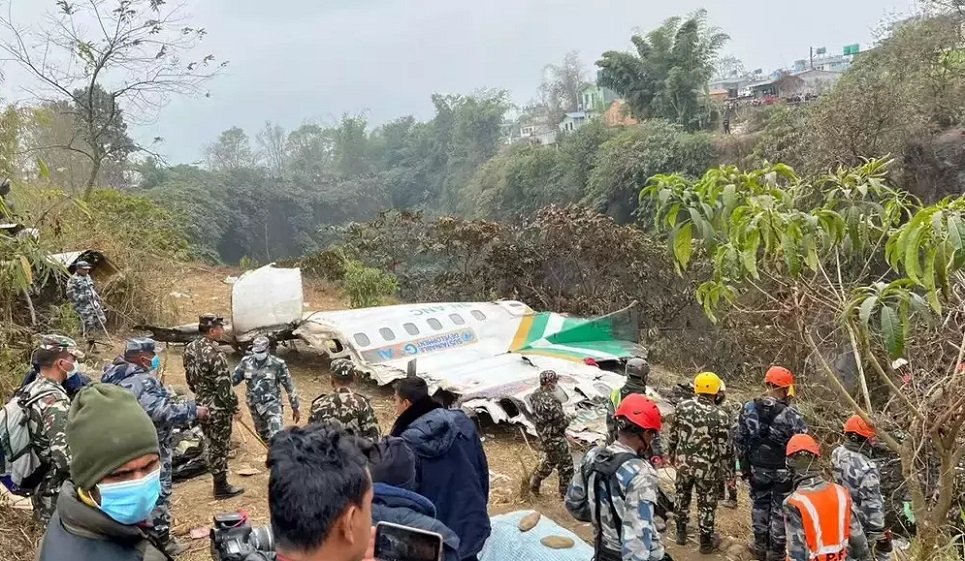 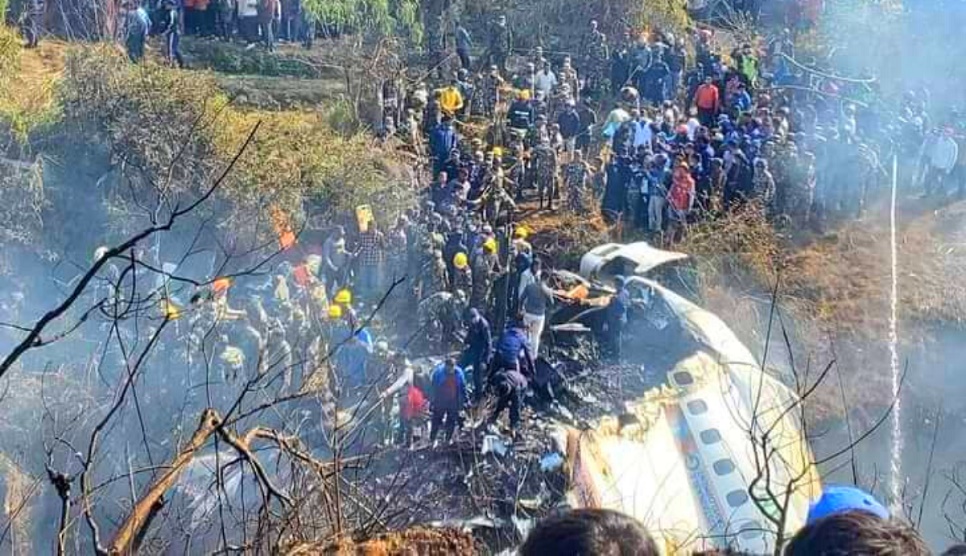 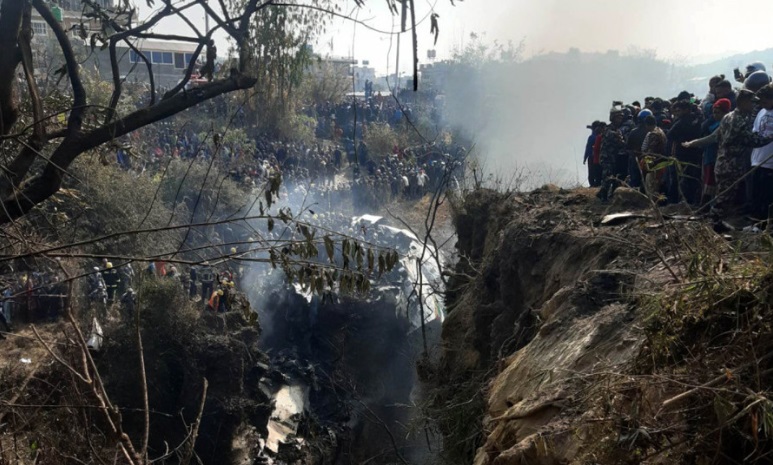 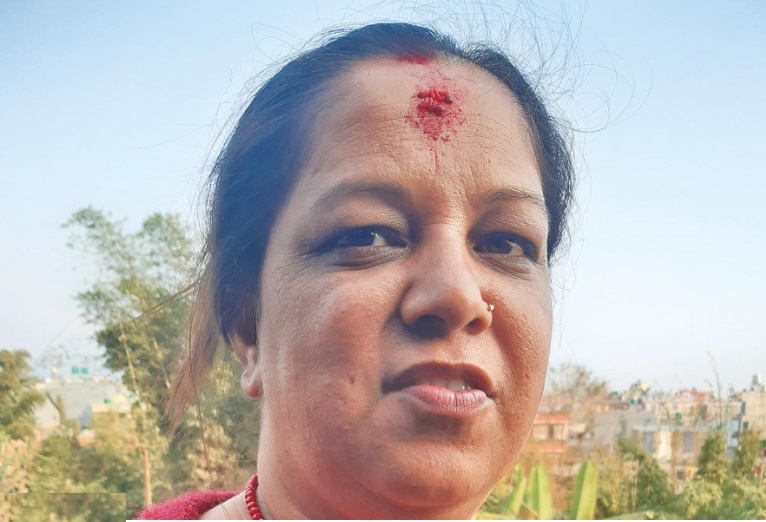 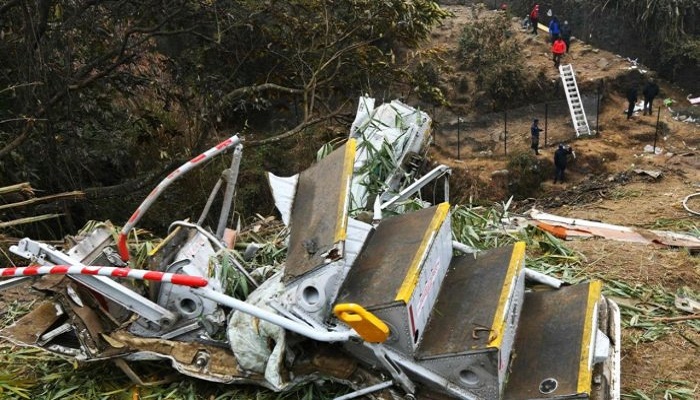