Matteo Messina Denaro, one of the bosses of the Cosa Nostra Mafia in Sicily and Italy’s most wanted man, has been arrested by police while being treated in a private health clinic in Palermo, prosecutor Maurizio de Lucia said Monday.

He had been a fugitive since 1993 and was considered by Europol one of the most wanted men in Europe, de Lucia told CNN.

Denaro was sentenced to life in prison in absentia in 1992 for his role in the murders of anti-Mafia prosecutors Giovanni Falcone and Paolo Borsellino, and is thought to be responsible for dozens of Mafia-related murders.

Known as Diabolik, he is regarded as one of the successors of Bernardo Provenzano, who was arrested outside Corleone, Sicily, in April 2006.

He was taken into custody during a raid carried out by specialized agents with the anti-Mafia Carabinieri in the early hours of the morning.

A suspected sighting of him in September 2021 led to a manhunt and hundreds of tips, the prosecutor said. 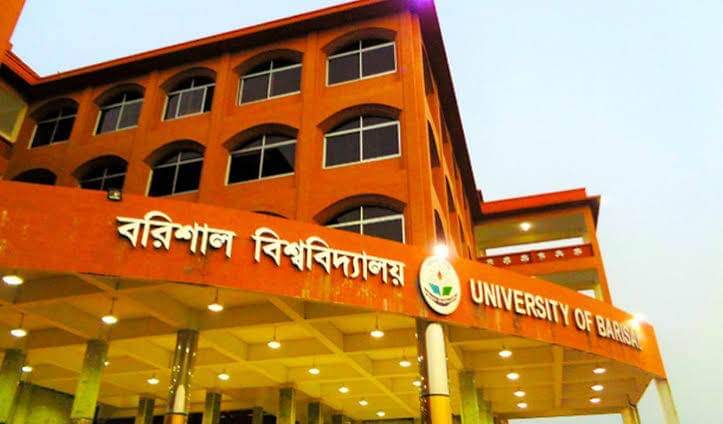