Gala wedding of Bangladeshi couple at 5-star hotel in Dubai

Dubai is regarded as one of the best cities of the word and capital of the United Arab Emirates marked by abundance of resources. People from all over the world come to have fun in this city. A grand wedding took place in one of the most luxurious five-star hotels there on January 8.

Both the bride and groom came of Bangladeshi billionaire families. At least 9,000 people from 70 countries attended the wedding for three days. The news of the wedding is now circulating on social media. 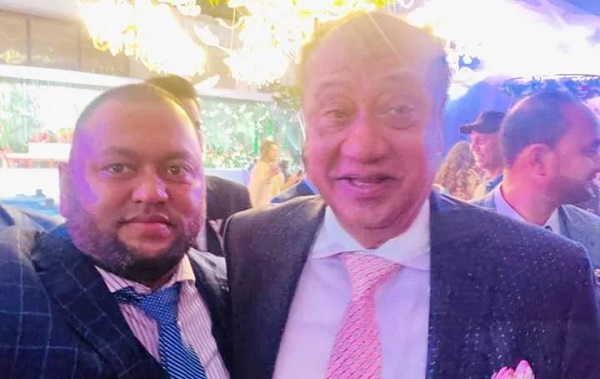 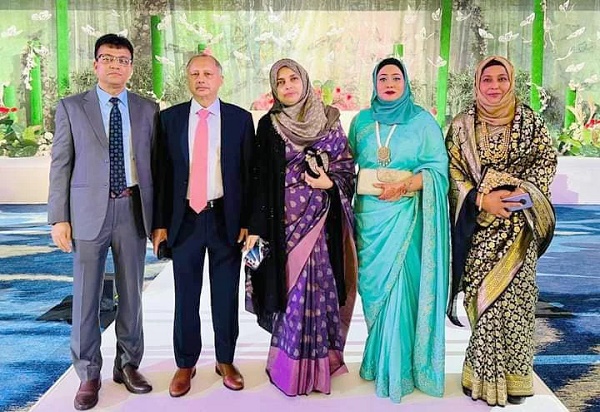 According to a source close to Mahtabur Rahman, an aircraft flew from Bangladesh to Dubai with 100 people on board. Around 9,000 guests from 70 countries, including the United States and the United Kingdom, attended the three-day wedding at the invitation of the bride's father billionaire Mahtabur Rahman.

Among them, 2,000 guests took part in the Gaye Holud programme, 5,000 in the wedding ceremony and 2,000 in the cultural fest. Businessmen, politicians, bureaucrats, stars and about 500 distinguished guests from different classes and professions from Bangladesh attended the wedding. 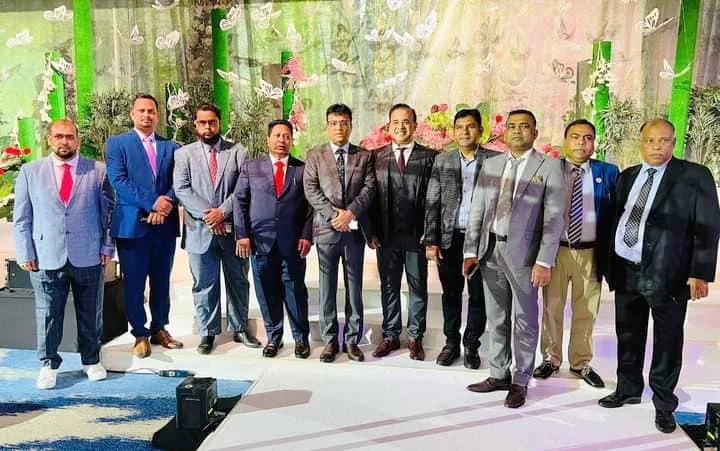 The main wedding ceremony was held in Atlantis’ most luxurious silk ballroom while Gaye Holud in another luxury resort Jebel Ali. The guests were entertained with at least 30 varieties of food in wedding reception programme and 35 kinds of food in Gaye Holud event. 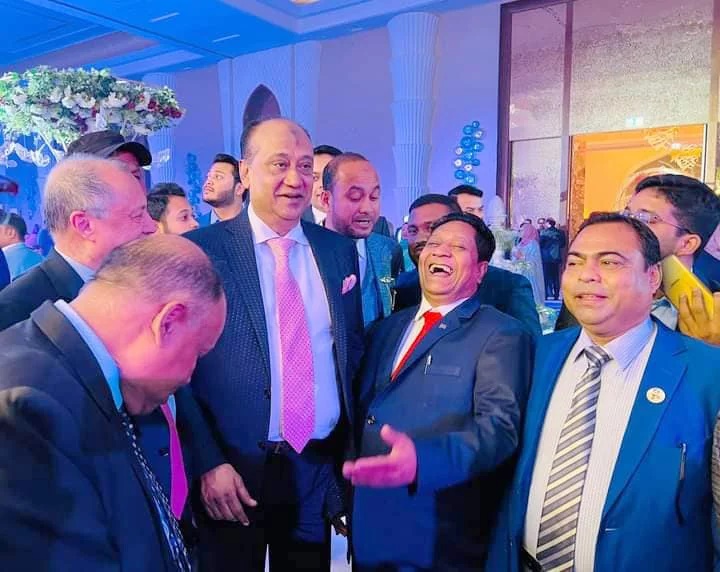 Mahtabur Rahman’s public relations officer Hasanur Rahman, who was present in the luxurious wedding, said, "This is a real royal wedding. About 500 guests from Bangladesh joined the programme:” 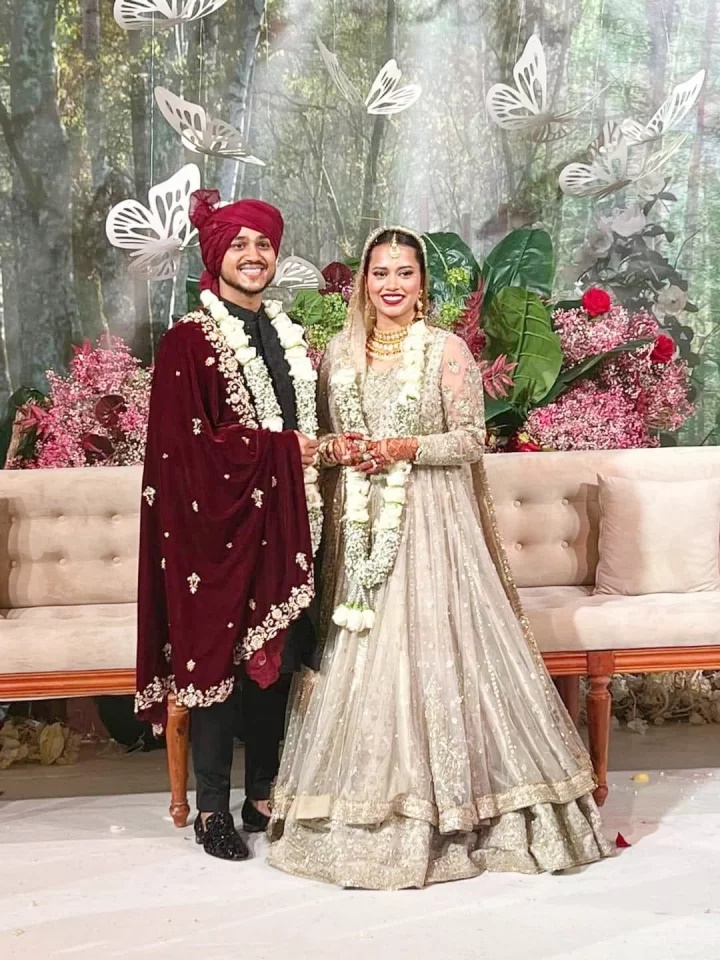 About the wedding, Mahtabur Rahman said, "The main ceremony of my daughter's wedding took place on January 8 in Dubai and it was organised by me. After completing the event in Dubai, we returned home. Later on January 12, another programme was held at the Radisson Hotel in Dhaka on behalf of the groom.” 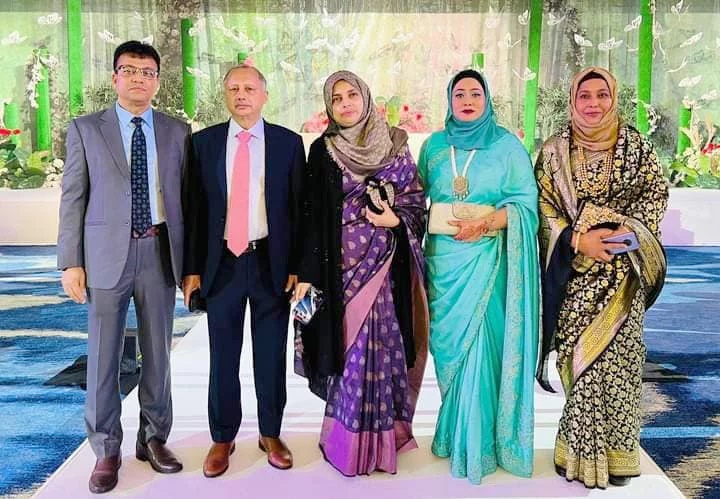