The last time that Putin and Grossi met was in October, in St. Petersburg

"So far - no," he said when asked if such a meeting was on the president's schedule.

Grossi said earlier that he would head to Ukraine next week, after which he wanted to visit Russia.

The last time that Putin and Grossi met was in October, in St. Petersburg. The IAEA director general called relations with the Russian leader extremely important from the point of view of ensuring the safety of nuclear power facilities, including the Zaporozhye Nuclear Power Plant.

The Zaporozhye NPP is located in the city of Energodar, its capacity is about 6 GW. It is the largest nuclear power plant in Europe. In March 2022, the facility was taken under the control of Russian forces. Since then, Ukrainian army units have been repeatedly shelling both residential neighborhoods of Energodar and the territory of the nuclear plant, using drones, heavy artillery, and multiple rocket launchers. 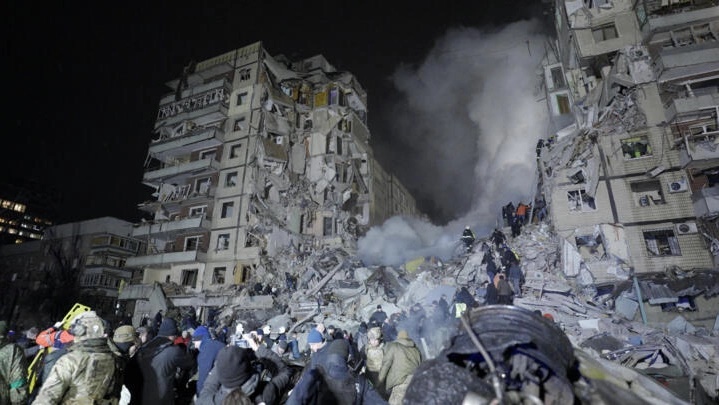 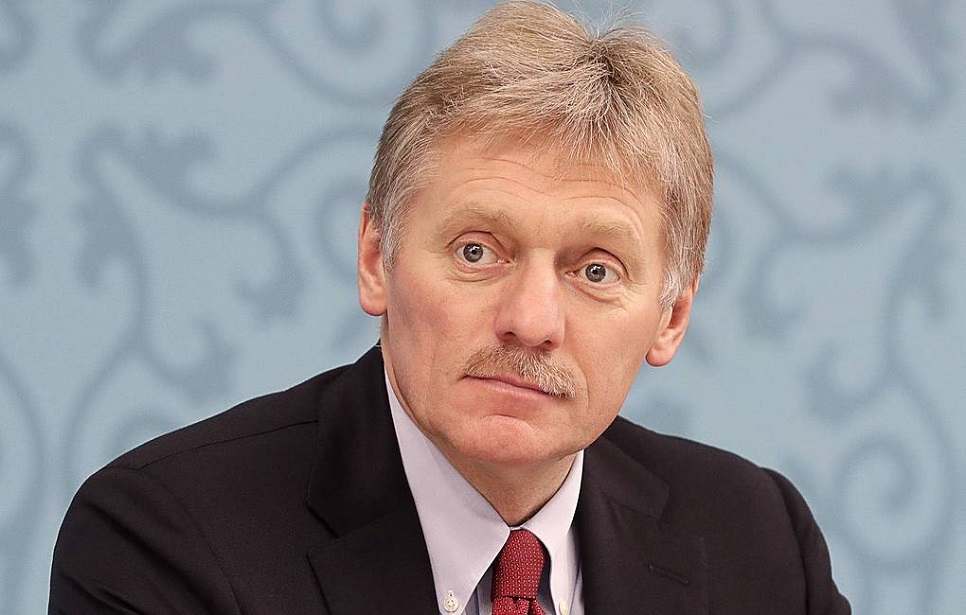 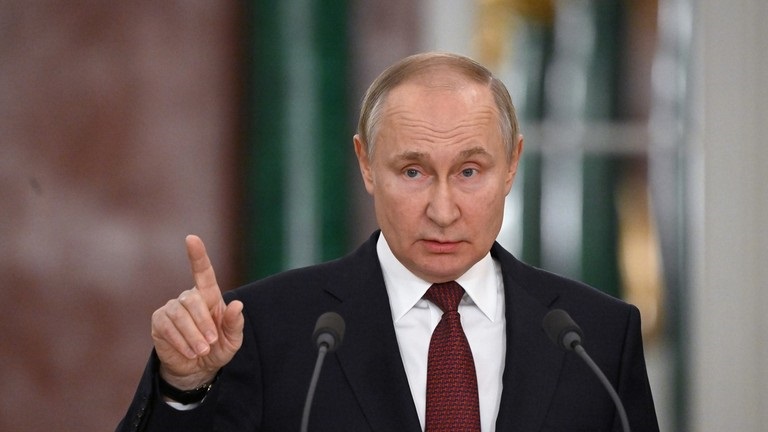 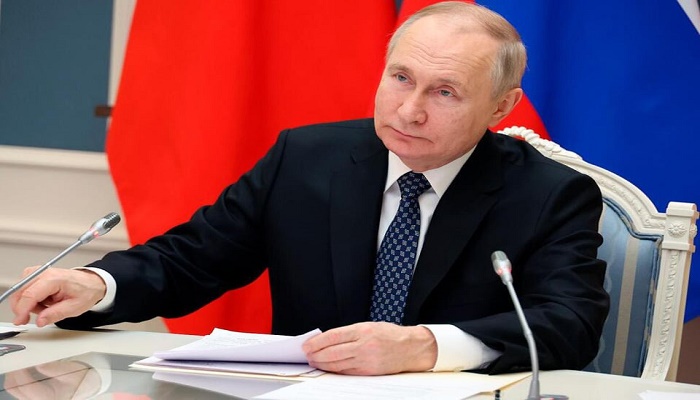 Russia never to be divided: Putin 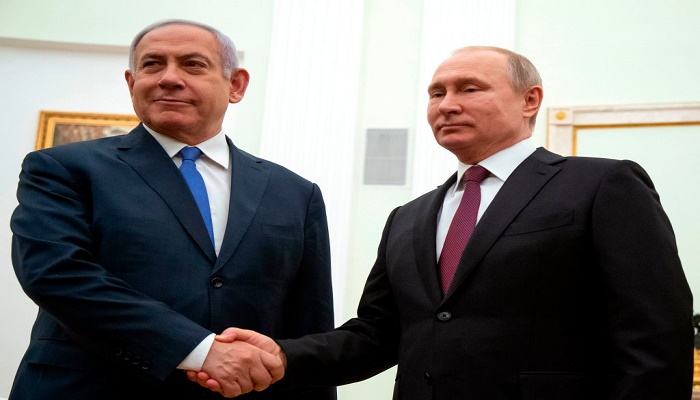 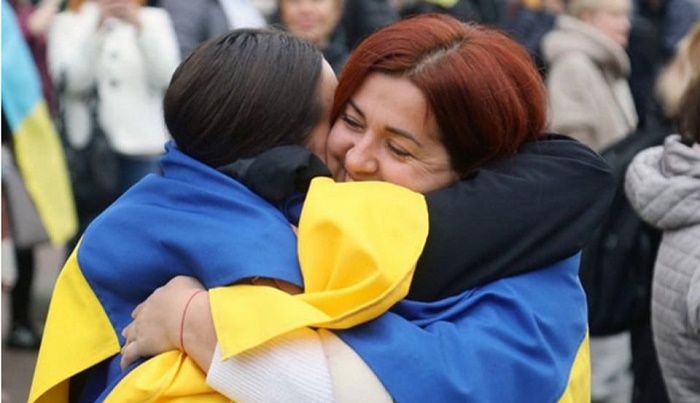 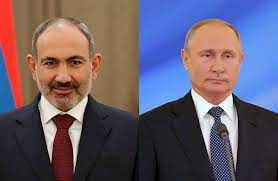