None of the gloomy forecasts the West made about Russia’s fate in 2022 have come to pass, Russian President Vladimir Putin told the government on Wednesday as he commented on the West’s failure to disrupt the national economy.

“Nothing that our adversaries predicted has happened to us,” Putin said as he thanked the government for its effective work throughout 2022, which helped Russia withstand international pressure amid unprecedented sanctions imposed by the US and its allies. “In no small way, that was the result of the government’s work,” he added.

The president then said that there’s still much that needs to be done to secure Russia’s “absolutely … sovereign independent development despite all the external pressure and threats.” He highlighted the fact that more efforts should be aimed at supplying the Russian forces involved in the conflict in Ukraine. Russia should also expand the technological capacities of its economy and encourage the creation of new industries and workplaces, he said, while strengthening the financial sector, the agriculture industry and some other economic fields.

Following the start of Russia’s military operation in Ukraine in late February, the US and its allies in Europe and beyond imposed unprecedented sanctions against Moscow, targeting entire sectors of its economy, including finances and banking as well as aviation and space industries. In December, the EU, along with the G7 countries and Australia, introduced a price cap on Russian seaborne oil, set at $60 per barrel.

In August, Bloomberg and the Washington Post reported that the sanctions failed to bring about the economic collapse that Western leaders had hoped for. In December, Putin said that Russia was outperforming many of the G20 nations despite sanctions. Earlier the same month, the Russian Finance Ministry said that oil and gas budget revenues exceeded the full-year target in the first 11 months, bringing an additional $9 billion to Russia’s coffers. 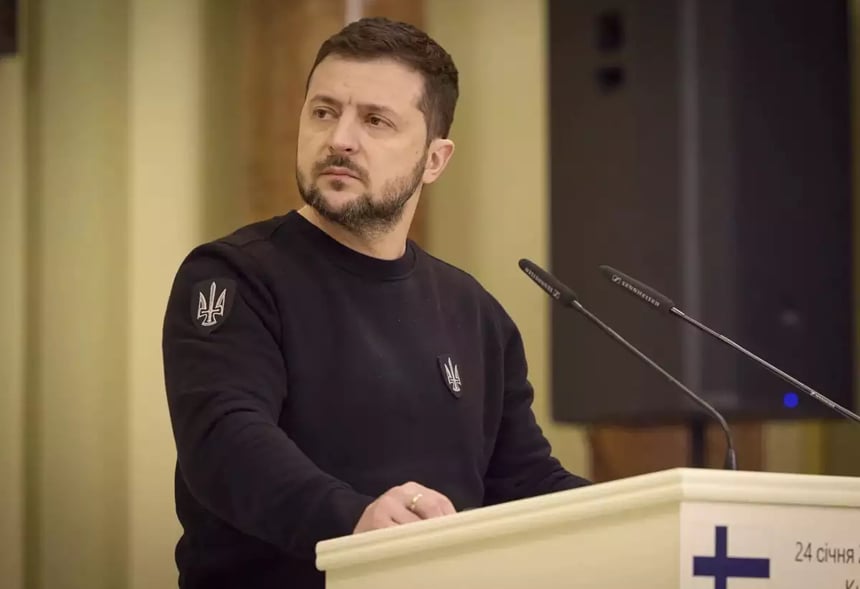 Oil price cap will not make a dent in Russia’s revenues: IMF