Calling it an “assault on democracy”, Mr Biden extended his support for president Luiz Inacio Lula da Silva.
Thousands of rioters stormed the country’s National Congress, Supreme Court and the presidential palace in the capital Brasilia on Sunday.

Chanting slogans and carrying the Brazilian flag bypassed security barricades, the rioters climbed on roofs, broke windows and invaded all three buildings, which are connected through the vast Three Powers square in Brasilia.

The incumbent president, known as Lula, declared a federal security intervention in Brasilia and vowed to punish “neo-fascists” with the “full force of law”. Mr Bolsonaro denied any involvement in the attack, calling any suggestion otherwise a “baseless” accusation.

The attack is reminiscent of the January 6 riot at the US Capitol in 2021, which was spurred by former US president Donald Trump’s lies about a fraudulent election. Mr Trump, an ally of Mr Bolsonaro when he was in office, has remained silent about Brazil’s riots. 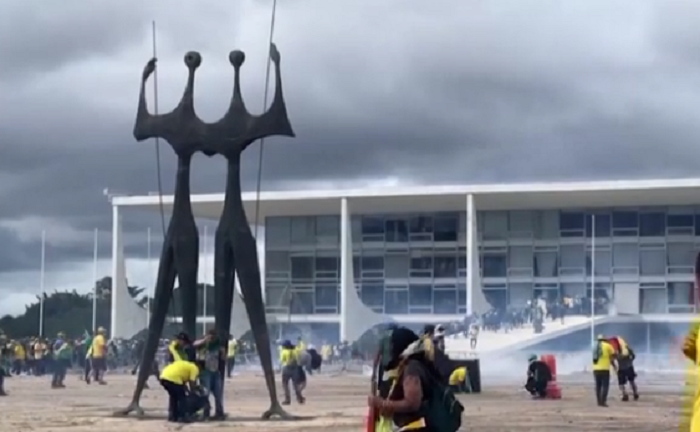 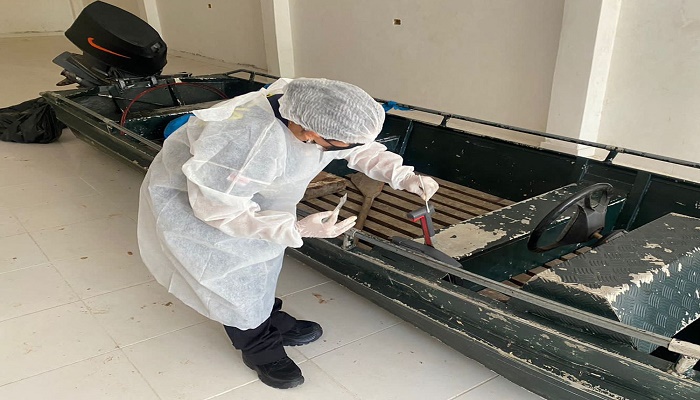 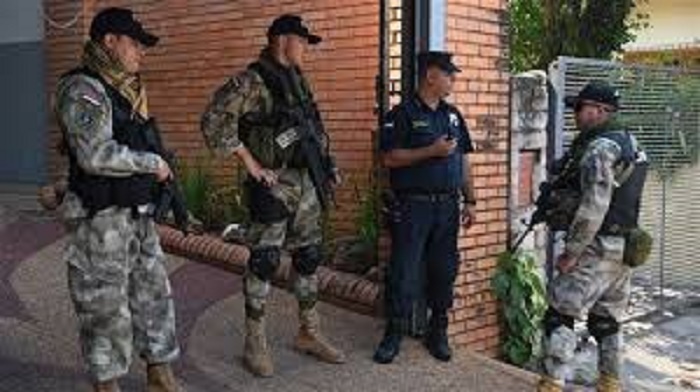 17 killed in police action in Brazil 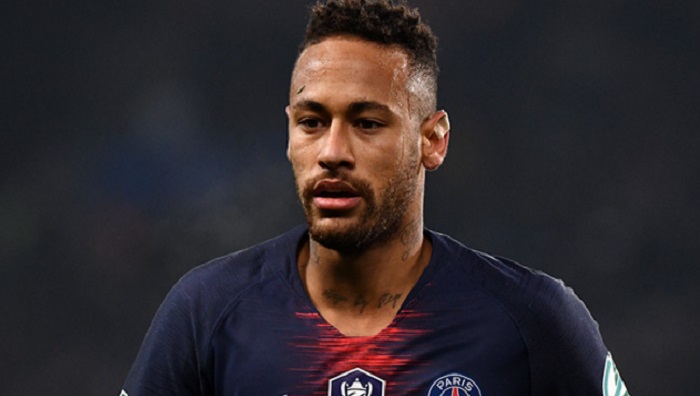 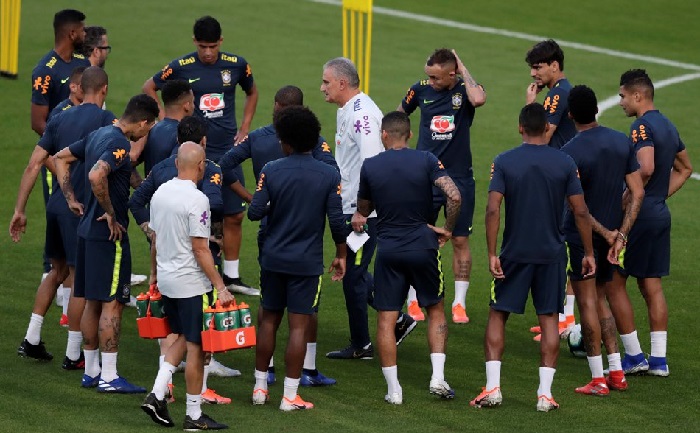 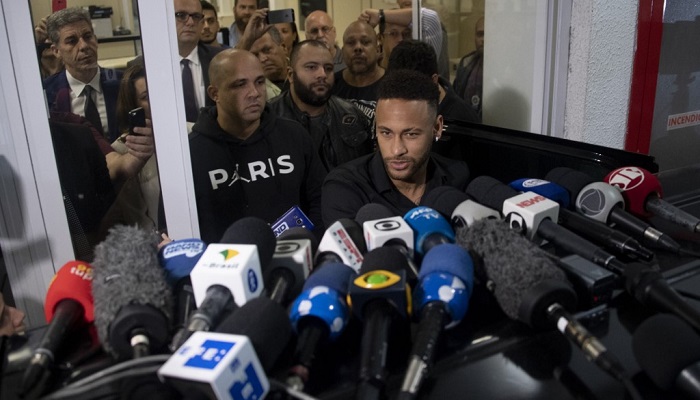 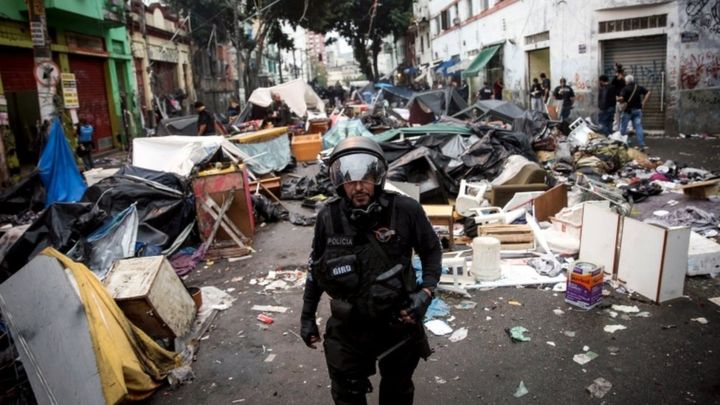