Early information suggested that the plants in Zuhres and Novyi Svit had been hit and that some people on the spot had sustained injuries, the officials said on their Telegram channels.

Two people might be trapped under debris at the damaged Starobesheve power plant in Novyi Svit, TASS reported. Citing officials, it said the strike was carried out using a multiple rocket launcher system.

There was no immediate comment from Ukraine which never publicly claims responsibility for attacks inside Russia or on Russian-controlled territory in Ukraine. 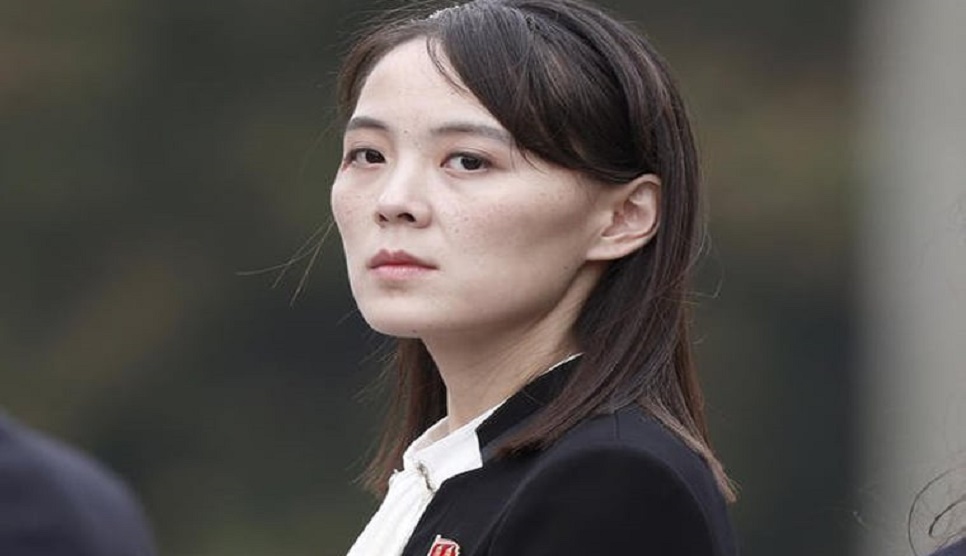 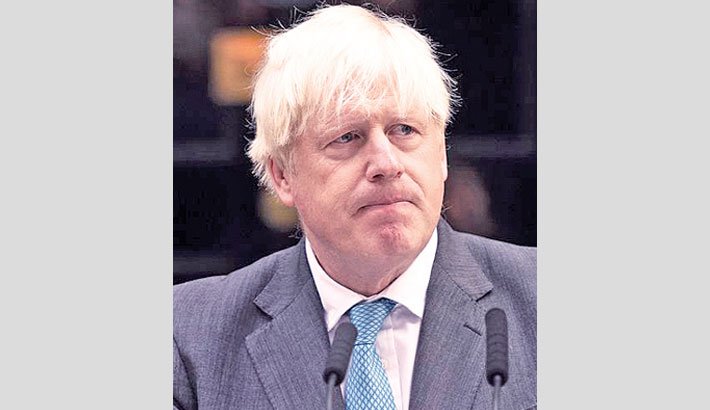 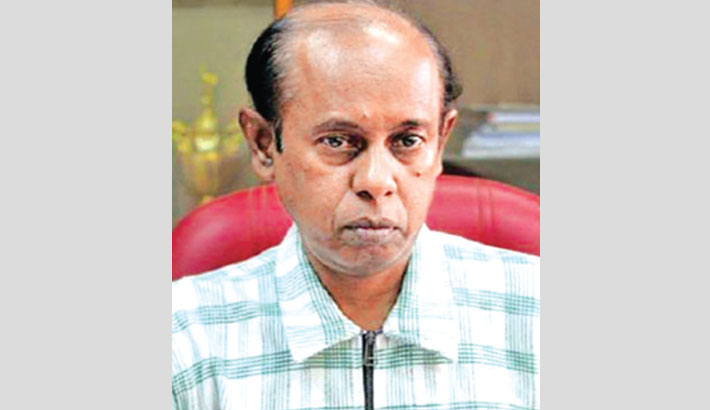