A Naogaon court on Wednesday sent nine leaders and activists of BNP and its associate bodies to jail in a case filed under the Explosive Substances Act.

According to the case statement, a number of crude bombs were exploded during a rally of Awami League, organised by upazila unit Awami League on Nevember 22.

Police arrested eight leaders of BNP from the upazila on that day. 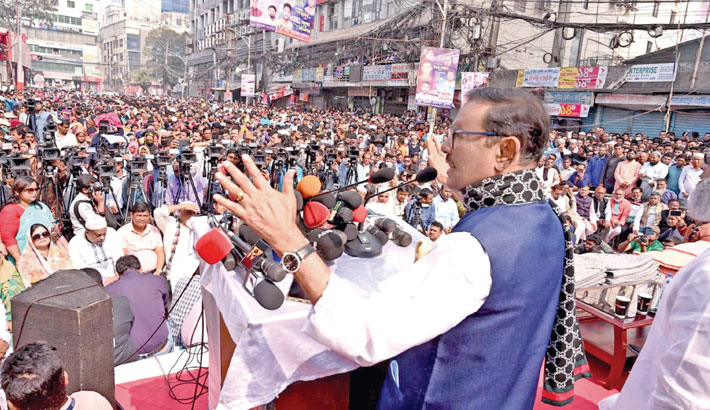 Farmers are carrying home mustard seed on their shoulders after harvest from a field at Kalikapur village in Manda Upazila of Naogaon district. The photo was taken on Saturday. – Star Mail 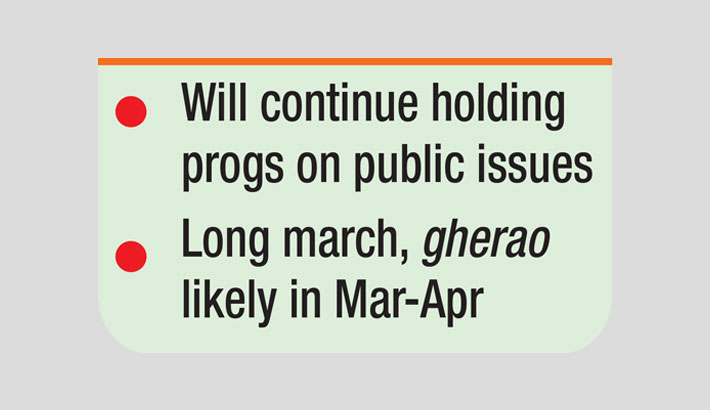