Saud Shakeel hit a maiden hundred to lift Pakistan to 337-5 at tea Wednesday on the third day of the second Test against New Zealand in Karachi.

The home team now trail New Zealand's first-innings total of 449 by 112 runs and will look to build a match-winning lead on a National Stadium pitch that is still good for batting.

Shakeel swept spinner Michael Bracewell for a boundary and then took a sharp single to reach three figures in 319 minutes of stoic batting.

The 27-year-old was on 101 at the interval and Agha Salman on four. Sarfaraz Ahmed was stumped on 78 in the penultimate over before the break, having scored his third consecutive half-century of the series.

Shakeel and Sarfaraz added 150 for the fifth wicket, carrying the innings after Pakistan lost Imam-ul-Haq for 83 in the first session.

Shakeel has so far struck 14 boundaries, while Sarfaraz -- who survived a leg-before decision two balls before his dismissal -- had 10 hits to the rope.

Earlier, Haq was snapped-up by wicketkeeper Tom Blundell off fast-bowler Tim Southee after Pakistan resumed on 154-3.

On 74 overnight, Haq rebuilt the innings after being involved in skipper Babar Azam's run-out on Tuesday, but fell in the second hour of the session.

He edged a drive to Blundell, but was only given out after New Zealand challenged the turned-down appeal.

Haq hit ten boundaries and a six in his 244-minute knock.

The two-match series is tied after the first Test -- also in Karachi -- ended in a draw. 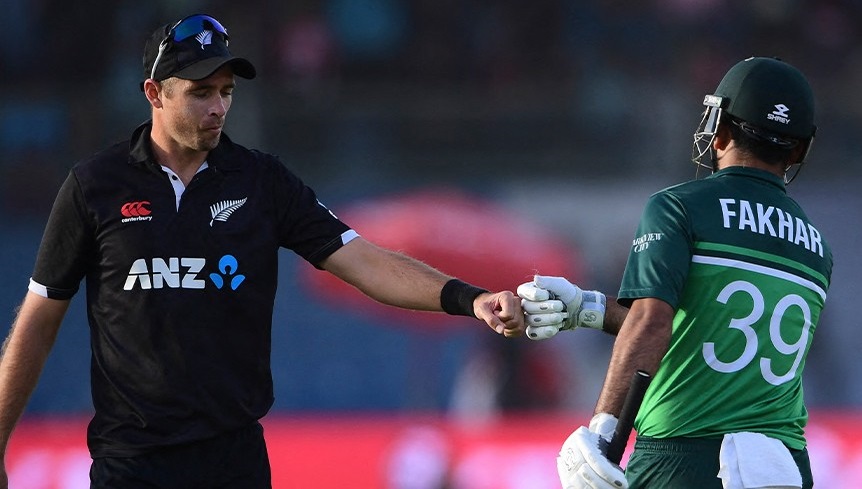 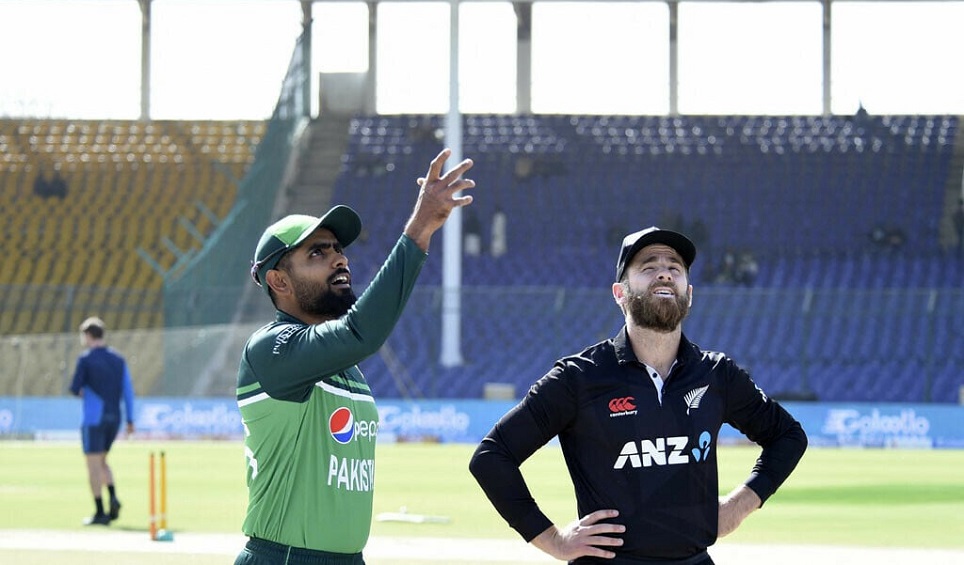 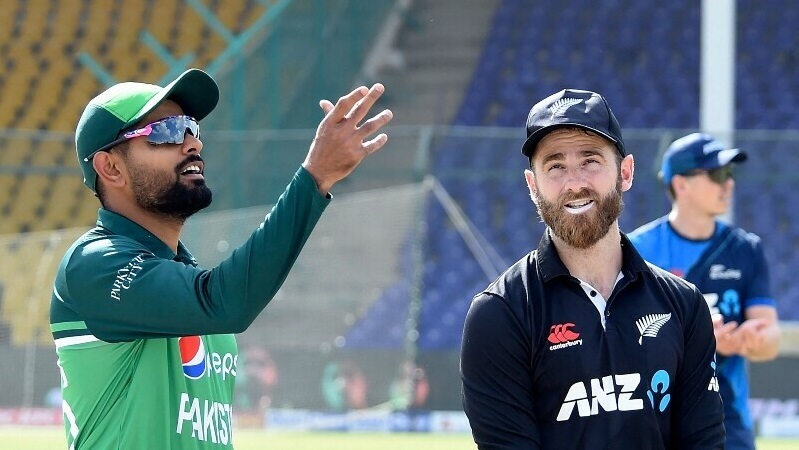 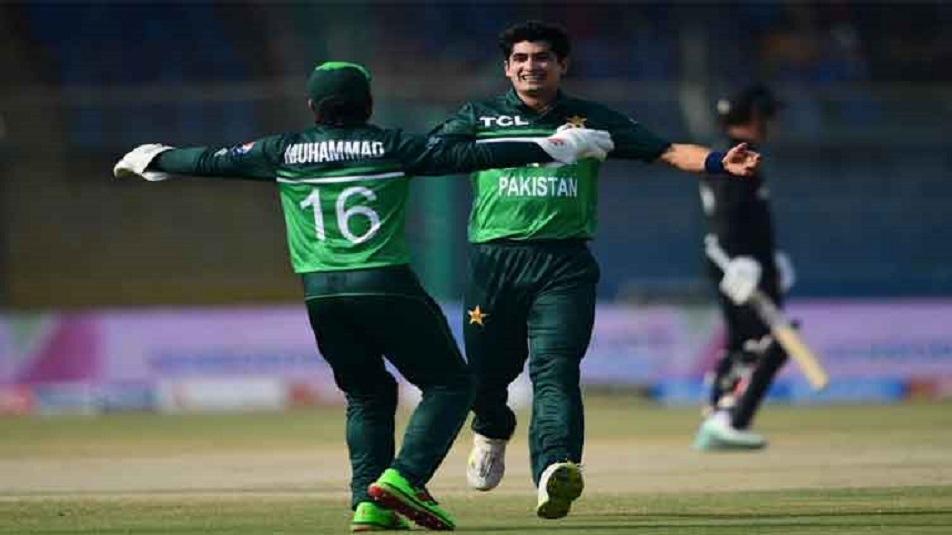 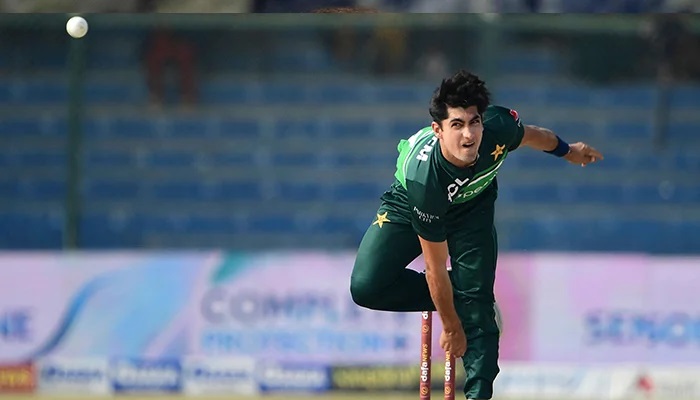 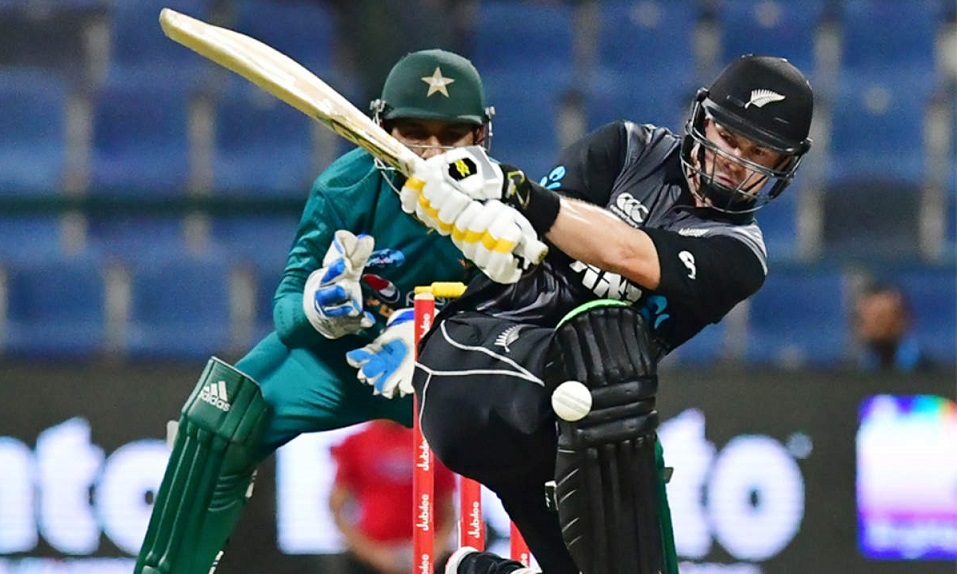 Pakistan send New Zealand in to bat in first ODI 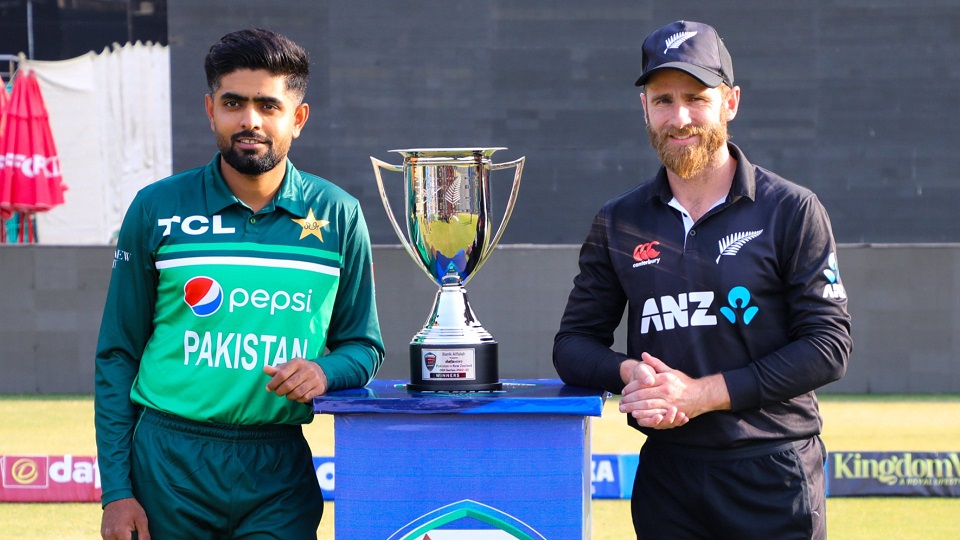 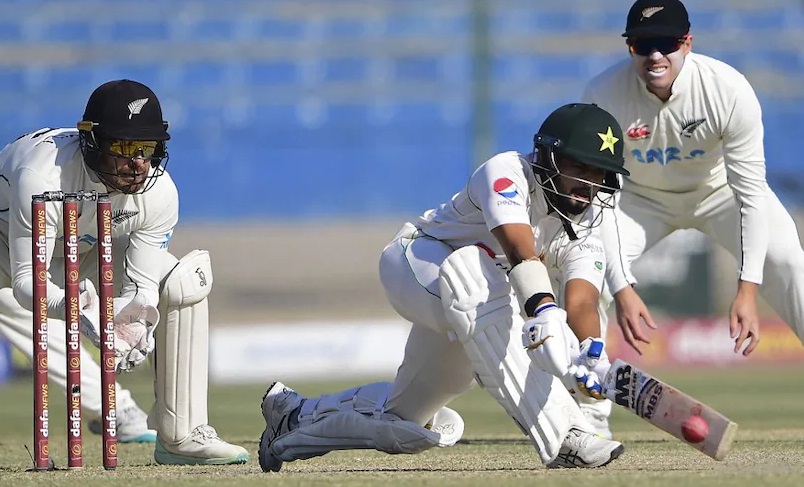