"In fact, BNP's exaggeration is none but 'empty vessel sound much'. They couldn't stage any movement and wouldn't do so in future," he said.

Replying to another query over a demand of BNP, Hasan said their demands are traditional and they have been raising those for the last 14 years.

"In fact, the activists of BNP are not with their leaders," he added.

He said the world community is praising the role of Prime Minister Sheikh Hasina as she forwards the country amid the global crisis.

The countrymen are also with AL and the government as well, said Hasan, also AL joint general secretary.

Earlier, paying rich tribute to Syed Ashraful Islam, the minister said he was a Freedom Fighter and worthy son of one of the national leaders and acting President in absence of Bangabandhu during the Great Liberation War, Syed Nazrul Islam.

He said Syed Asharf was the AL's general secretary for two times.

"His (Syed Asharf) death was unexpected," he said, adding that he was very gentleman and not greedy.

Hasan said he (Syed Ashraf) took the politics as a vow and the new generation has a lot to learn from him.

The minister, as well, prayed for eternal peace of his departed soul.

Syed Ashraf, also the then Public Administration Minister, died at the age of 68 while undergoing treatment at a hospital in Bangkok on January 3 in 2019. He had been suffering from lung cancer.

Ashraf was born in Mymensingh in 1952. His father Syed Nazrul Islam was acting President of Mujibnagar Government in 1971 and one of the key organisers of Bangladesh's independence struggle.

Ashraf took part in the 1971 Liberation War after taking training from Dehradun in India. He was a member of Muktibahini.

He was actively involved in student politics. After the country's independence, he became the general secretary of Mymensingh district Chhatra League and also served as Assistant Publicity Secretary of the Bangladesh Chhatra League Central Committee. 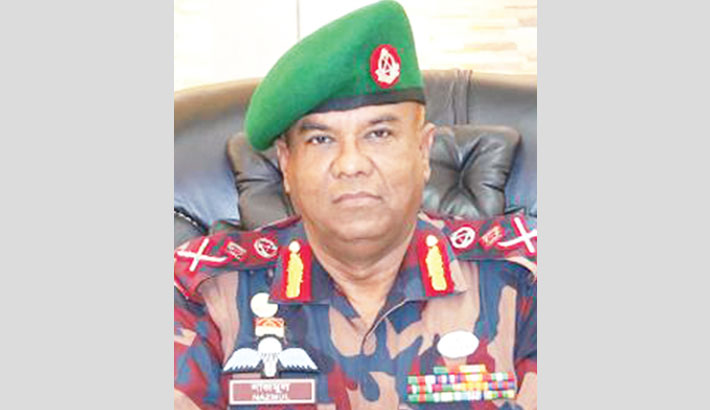 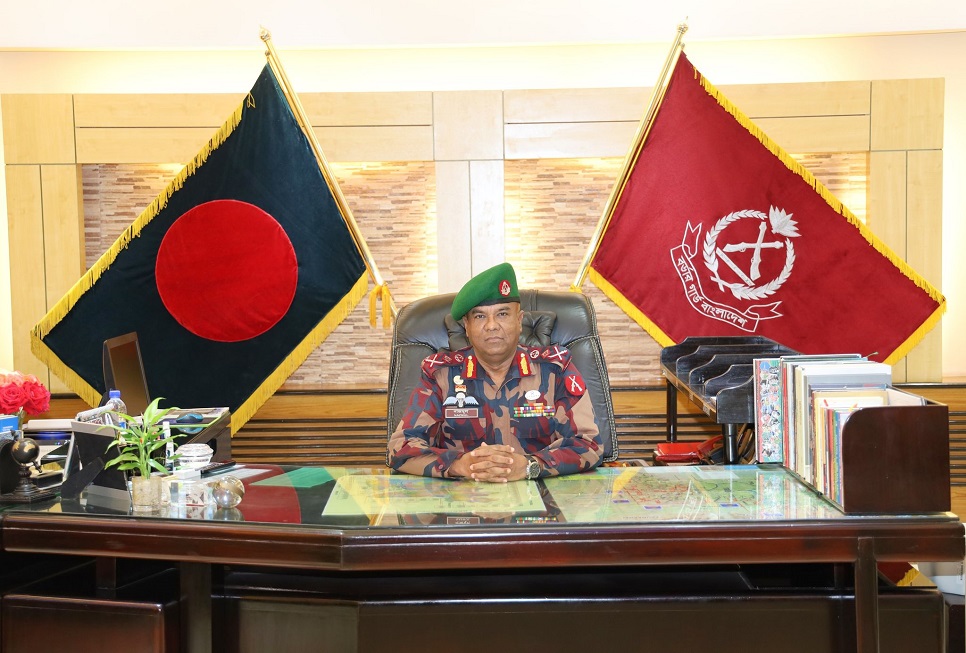 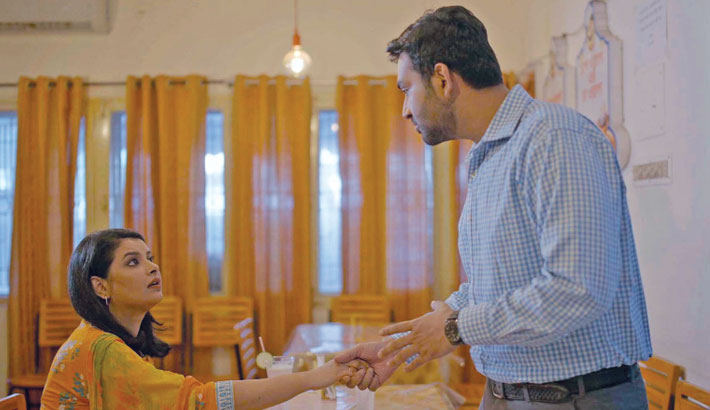 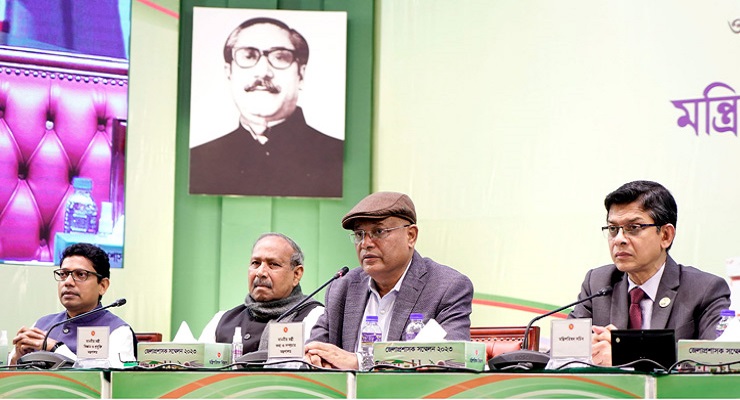