Recently, JMB militants have attacked prison policemen and snatched two of their fellows from their custody on the court premises in the capital.

The escaped militants were awarded death sentence for the murder of Jagriti Prokashoni’s Foysal Arefin Dipan and blogger Avijit Roy.

Under the cover of the political programmes by BNP and its likeminded parties, including Jamaat-e-islami and Hefajat-e-Islam, the banned militant organisations are reportedly preparing to destabilise the country’s law and order, detective sources said.

Rapid Action Battalion (RAB) Director General M Khurshid Hossain said on Friday that the escape of two convicted militants on November 20 and the fact that they are yet to be arrested is a "failure”.

"The two militants had been planning to escape for a long time, and we are yet to track them down. However, efforts are underway to arrest them," he added.

Based on the initial interrogation of the accused, CTTC chief said, they used to form teams by establishing contact on social media and online based apps.

They migrated to Teknaf for militancy in the country after receiving training with local collaborators. They have more allies. Operation is underway to arrest them.

Asaduzzaman said the coordinator of the emigrants is Maulana Abdur Rob. He is a Hafez on the Qur'an and studied at Qawmi Madrasa. In June 2019, Saudi-Arabia left.

During his stay in Saudi Arabia, he was inspired to Jihad by seeing various jihadist posts and videos online. He got to know Saeed through a video comment on Rohingya torture online. Similarly Shamim, Shakib, Nadeem and some others were introduced.

Arrested Abdur Rob used to be the coordinator and gather everyone online to discuss Sharia-based state formation, Jihad, etc.

Later, they met a Bangladeshi colleague based abroad online and established communication through audio-video calls. That person staying abroad incites everyone to migrate and do Jihad. Later that member introduced everyone to another Bangladeshi based in Libya and a local from Teknaf.

In the joint discussion, it was decided that Abdur Rob, Shamim, Saqib, Nadeem, Saeed and others who are willing to migrate will first go to Teknaf and receive training through their local associates. Later they will wage jihad for the establishment of Islamic rule in Bangladesh.

On November 22, 2022, when Abdur Rob arrived in the country, his associate Shamim received him at Dhaka Airport and took them to the house rented by another associate as per the plan. After two days, they met the two Shakibs and waited for their other accomplices.

The age of those who were arrested due to radicalism were 17 to 34 years. Young people can be easily radicalised. All of the arrested group are below 23 years except Abdur Rob.

In another incident, nine youths who were rescued in Chattogram left their homes on December 22 in the name of alleged migration due to the wrong interpretation of religion.

After realising their mistake, they want to go back to their family. After that, the elite force Rapid Action Battalion (RAB) of the police made formal preparations for handing them over to their respective families.

Additional Director General (ADG-Operations) Kamrul Hasan gave this information in the speech of the special guest at the handover ceremony of 9 homeless youths to their families in the name of hijrat at the RAB headquarters in Kurmitola in the capital on Monday.

He said that on December 22, 9 young people left the house in the name of alleged migration. Many of their families filed general diaries at the police station. Many contacted RAB.

“We take nine people into our custody in Chattogram. We talked to them. We have counselled them. Later, everyone realises the mistake and wishes to return to the family.

The elite force has gotten the information following the arrest of seven militants and three KNF members along with weapons in a joint drive in the districts recently.

During the preliminary interrogation, the arrestees gave important information on their militant training.

The arrested have revealed names of the Jamaatul Ansar Fil Hindal Sharqiya Ameer and six important members of its Shura committee, RAB said.

Only one militant hideout has been destroyed in the operation so far. There are many more hidden hideouts. As long as the campaign is needed, the campaign will continue. 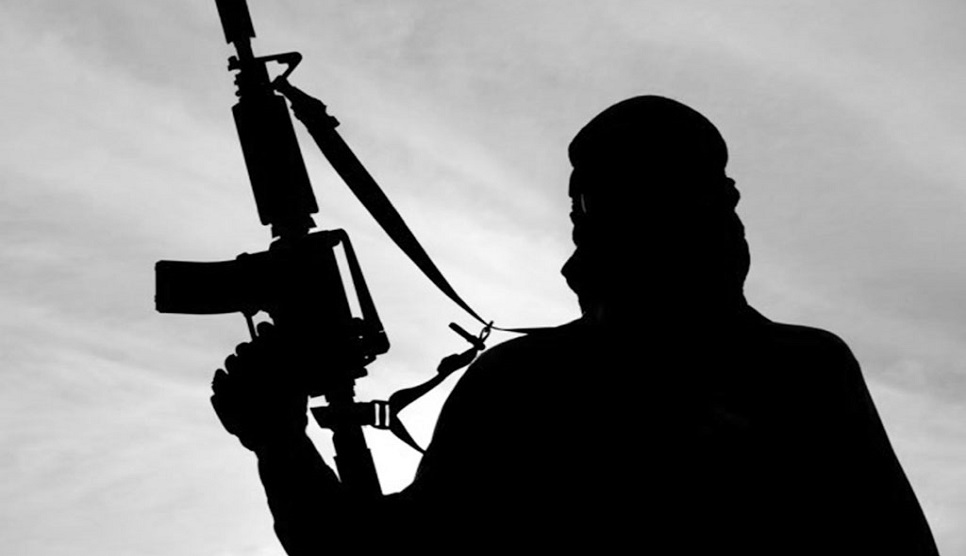 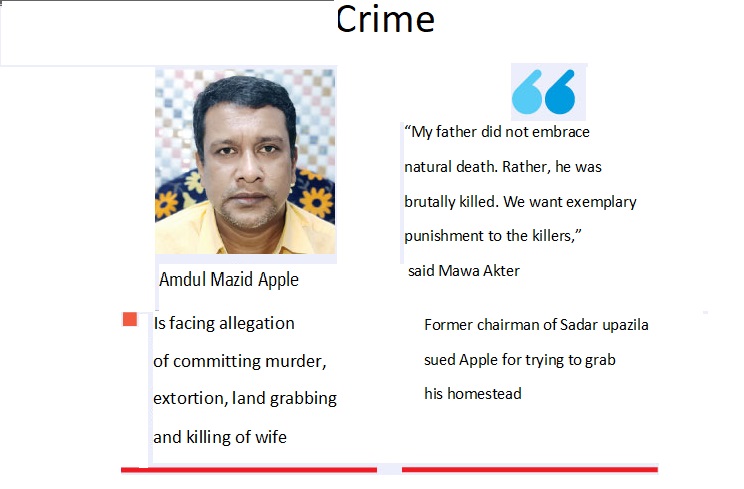 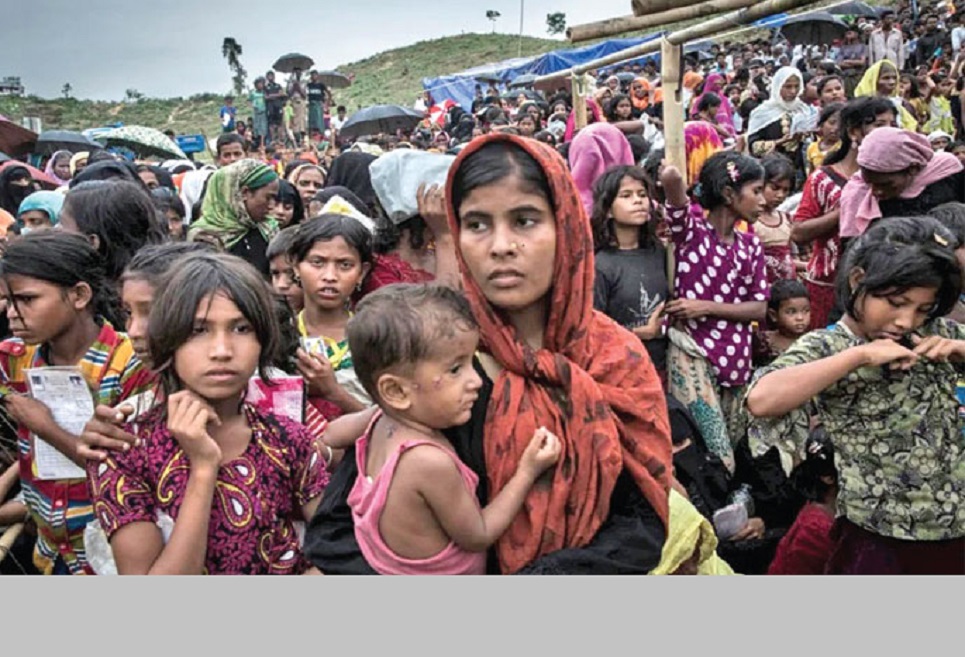 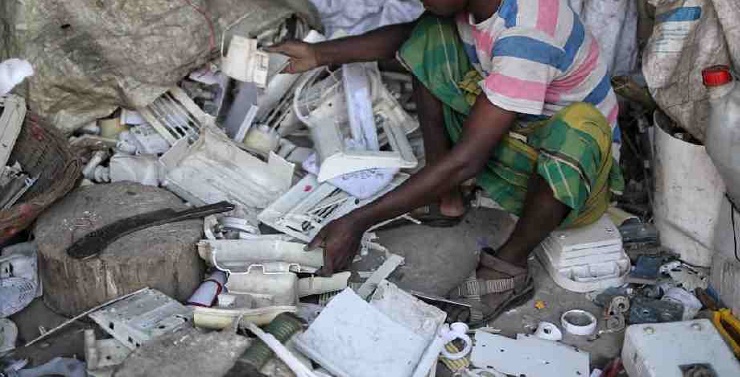 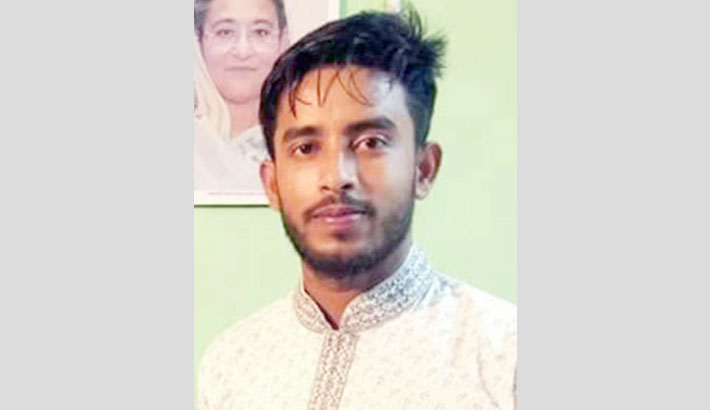 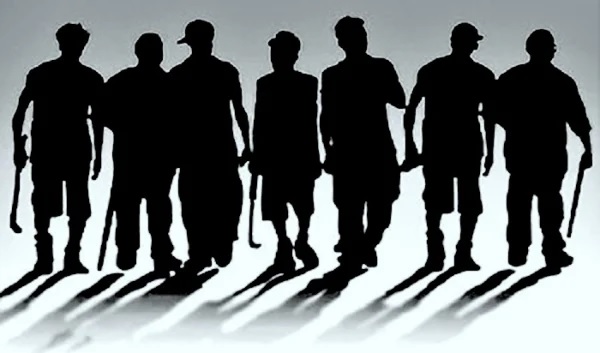 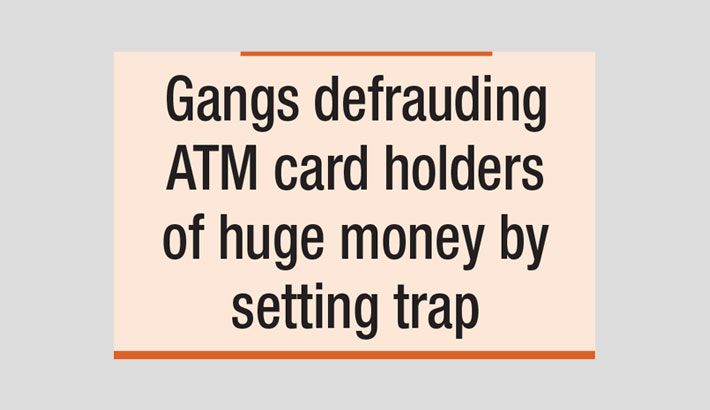 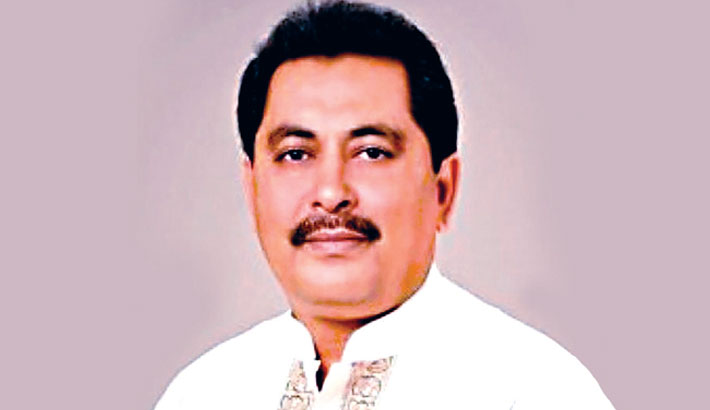