In more legal trouble for Twitter owner Elon Musk, the company has been sued for failing to pay the rent for its office space in San Francisco, Bloomberg reported.

According to the land owner, the social media giant was notified on December 16, 2022, that it would be in default on its lease for the 30th floor of the Hartford Building in five days unless the rent was paid.

In its complaint, Columbia Reit said the occupant failed to comply.

The case against Twitter was filed in state court in San Francisco on Thursday.

Several media reports have claimed Twitter has not paid the rent for its headquarters, or any of its other global offices, in weeks.

This is not the first time that Twitter has been sued. Earlier too, the company was taken to court for refusing to pay for two charter flights.

Musk said Twitter suffered a “massive drop in revenue” in the days following his $44 billion acquisition of the company.

Without providing any figures or evidence, he claimed in a tweet that the revenue drop was the result of activist groups putting pressure on advertisers. 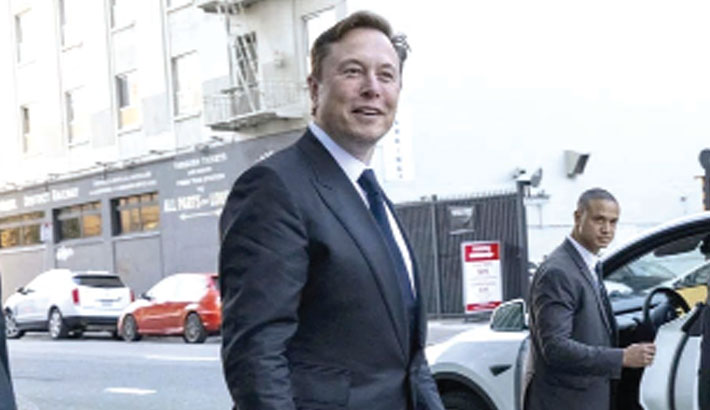 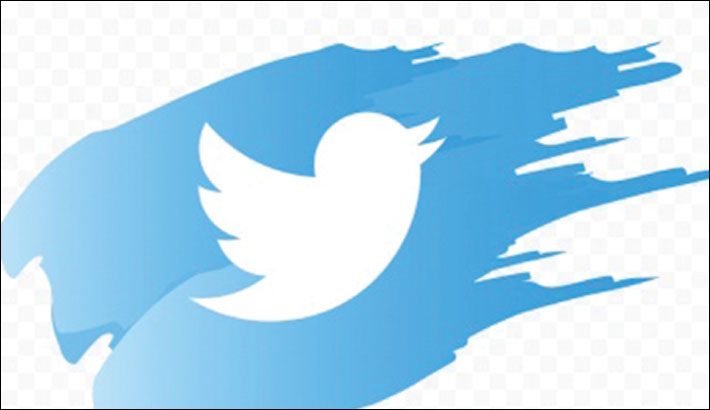 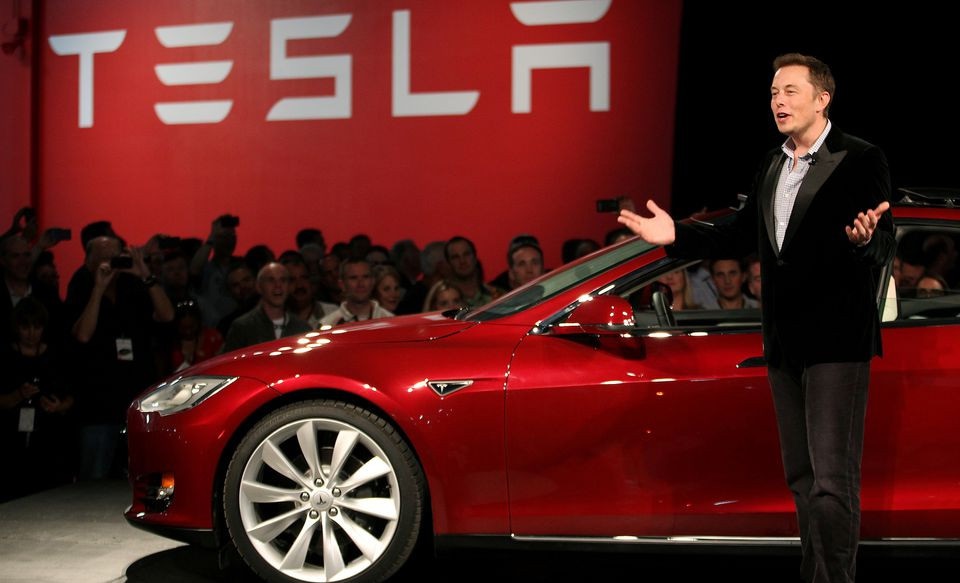 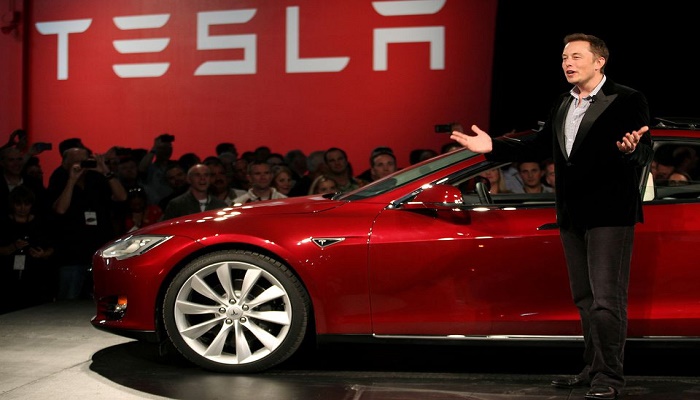 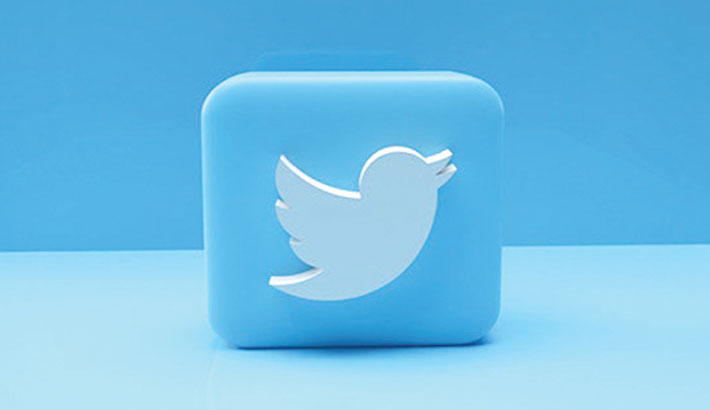 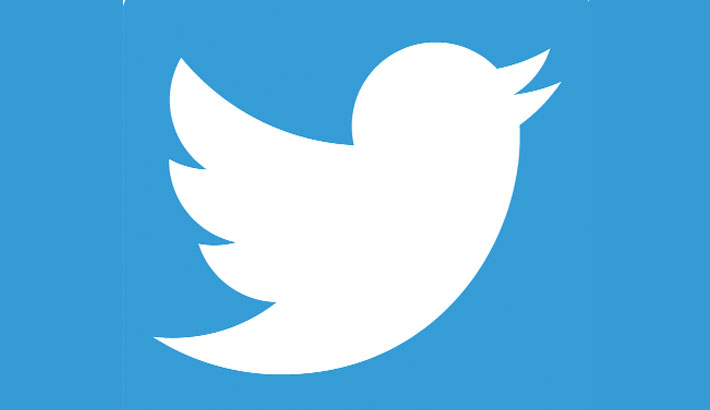 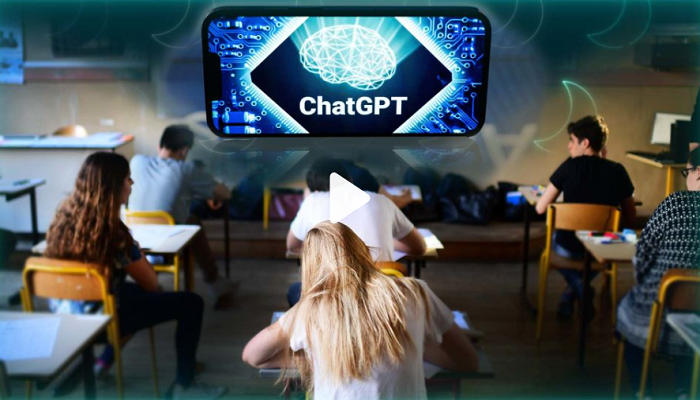 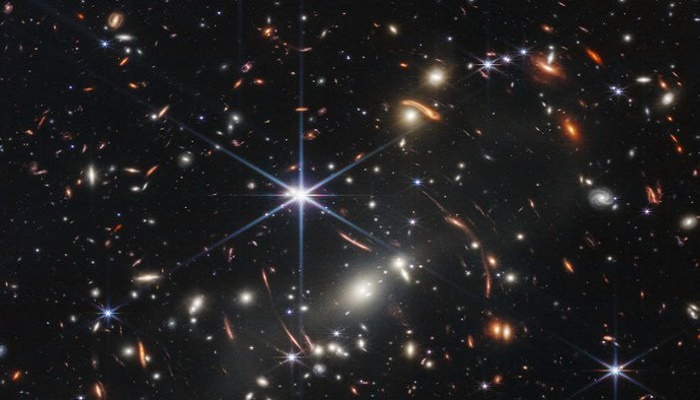 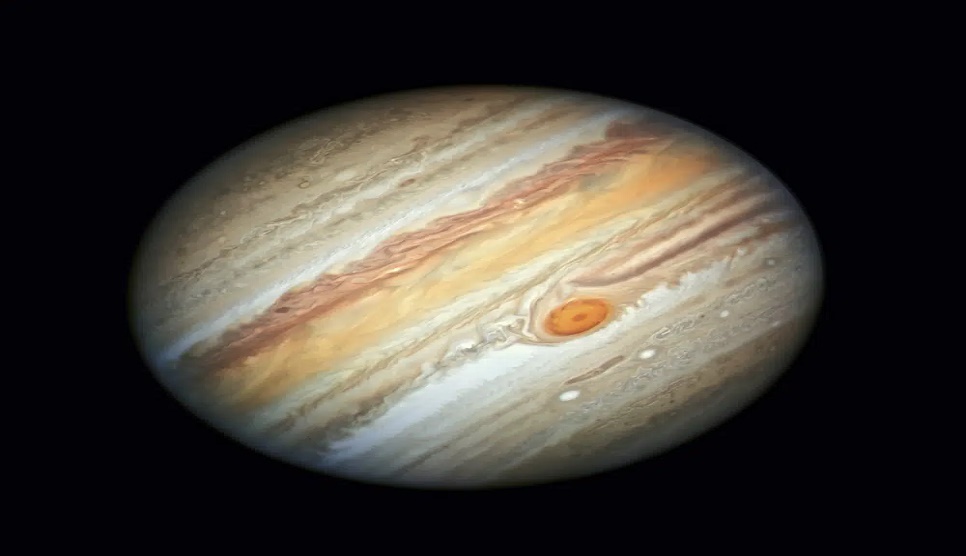 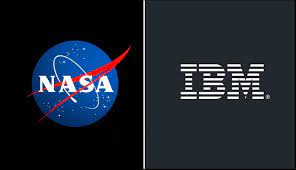 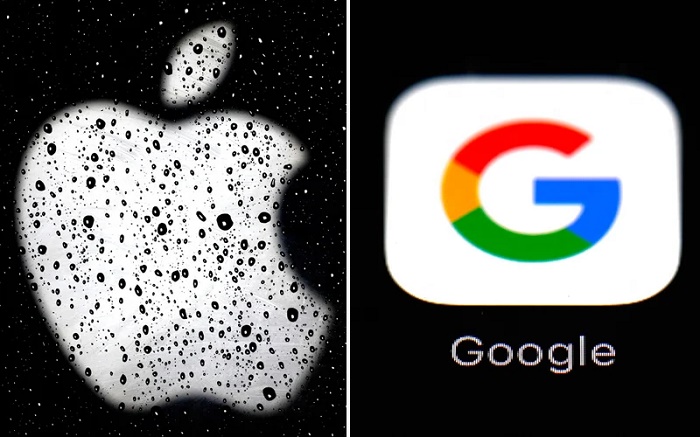 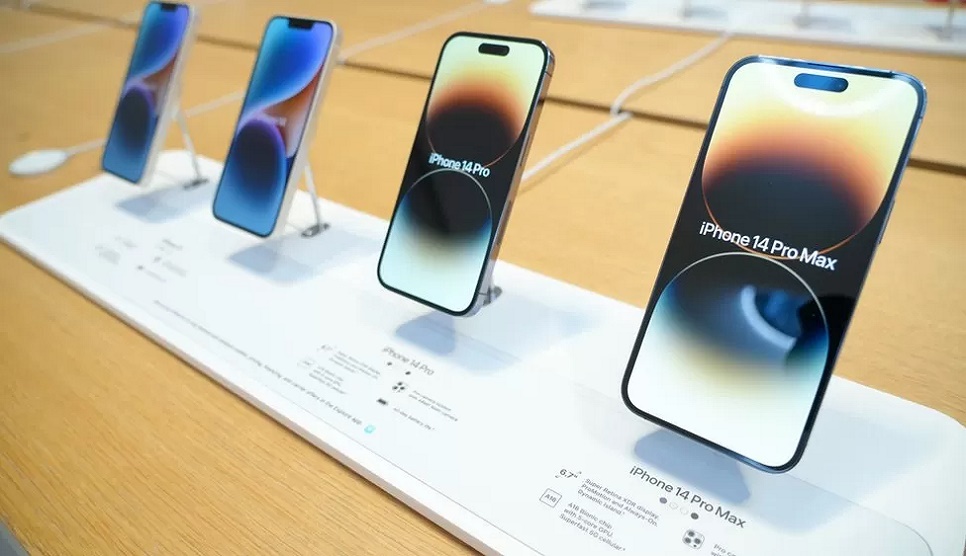