She opened the fair at a function as the chief guest while some 17 organisations from 10 countries including Singapore, Indonesia, Korea and India alongside local firms and companies are taking part in it.

A documentary on export activities of the country was screened.

At the function, a commemorative book on Father of the Nation Bangabandhu Sheikh Mujibur Rahman titled "Ami Tomaderi Lok" (I Am Your Man) was handed over to the prime minister.

This 27th edition of the DITF has featured some 351 local and foreign stalls, pavilions and mini pavilions, up from the previous year's tally of 225.

Apart from the premier pavilions, and mini pavilions, general stalls, food courts, mini stalls, premier stalls, there will also be a cafeteria where some 500 people can have food at a time.

Commerce Minister Tipu Munshi earlier on Saturday, on the eve of the formal inauguration of the DITF, said although the fair venue is a bit far away, but it has created a buzz among the participants and the probable visitors.

He said initially some 70 BRTC buses will operate to and from Kuril Biswa Road to the fair venue while the number of such buses would be increased as per the need. The bus fare has been fixed at Taka 35.

The main goal of the fair is also to showcase local products before the international market as the DITF plays an important role in local and foreign trade. The spot export orders of Taka 200 crores were made in the last edition of the fair.

The entry fee for the adults have been fixed at Taka 40 while that of the minors at Taka 20.

There will be scope for availing 50 percent discount if anyone buys tickets online. Besides, there will be vehicle parking facility for some 1,000 cars. 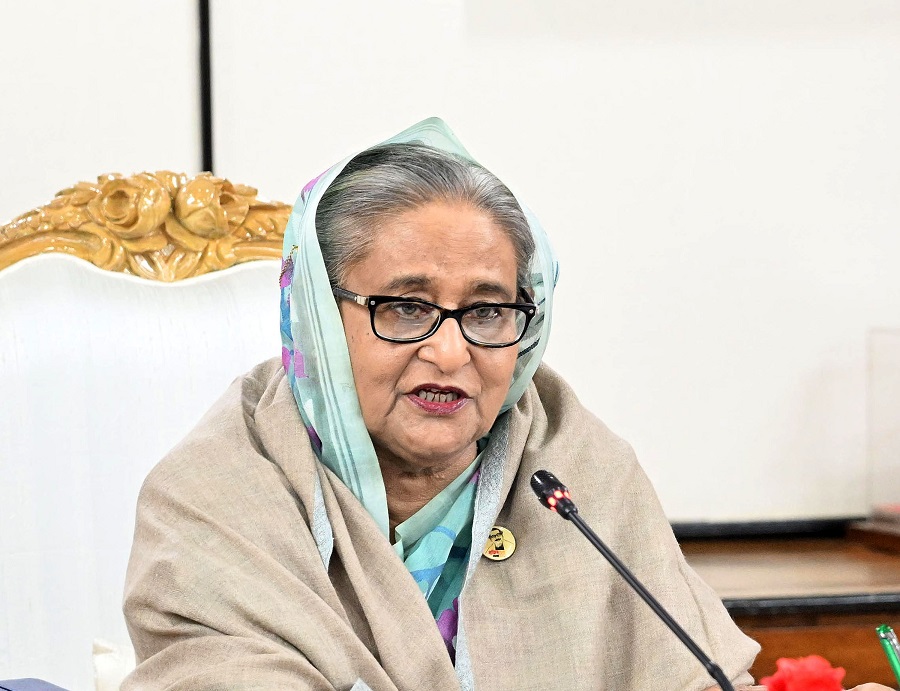 LNG to be imported from spot market to meet demand in summer, PM tells JS 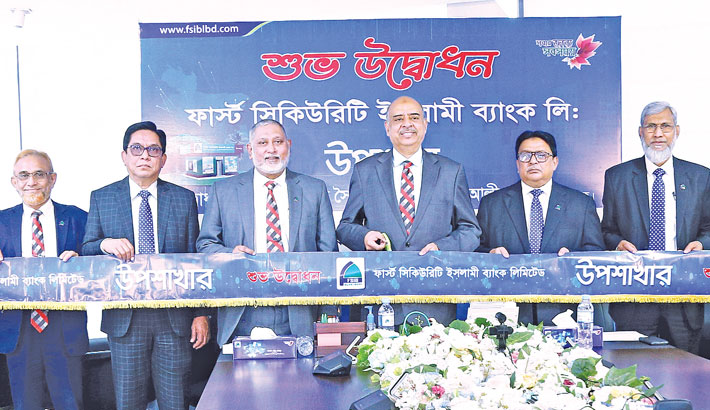