At least 15 people were killed in western Mexico on Friday when the bus they were traveling in flipped over and crashed, local authorities said.

The victims were tourists on their way back to the city of Leon in the central state of Guanajuato when the accident happened in the state of Nayarit, according to a statement from the authorities.

"Fifteen people have been reported dead so far," it said, adding that a dozen more were injured.

Images shared by the authorities on social media showed the bus overturned on the side of the road.

There were 48 passengers on the bus, according to local media.

Authorities said they were investigating the cause of the incident. 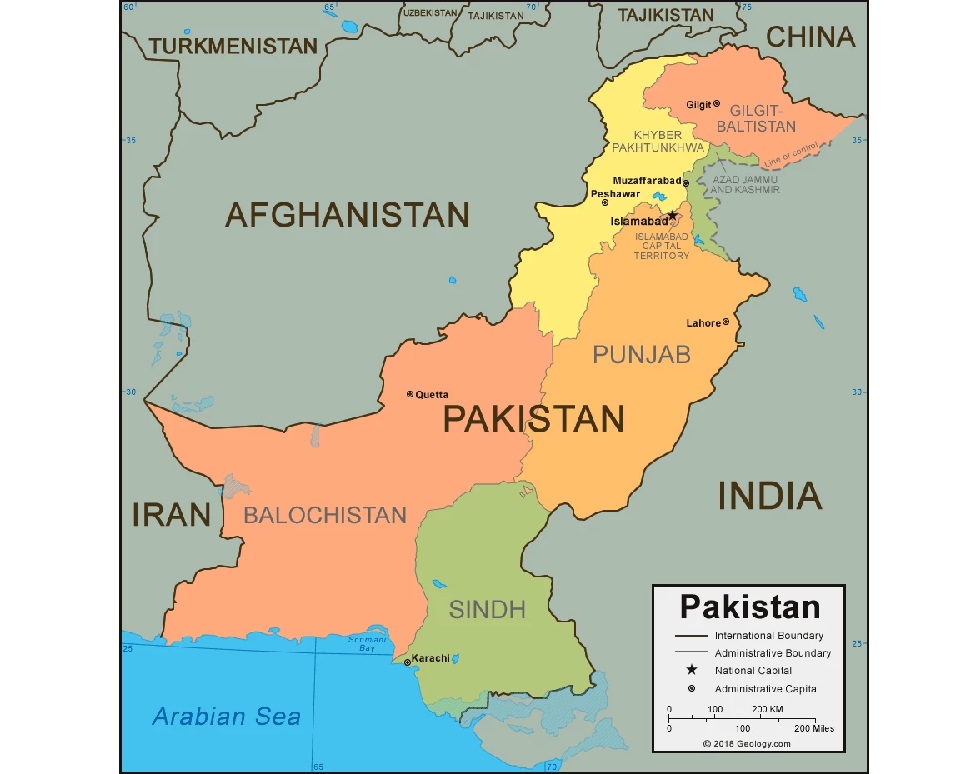 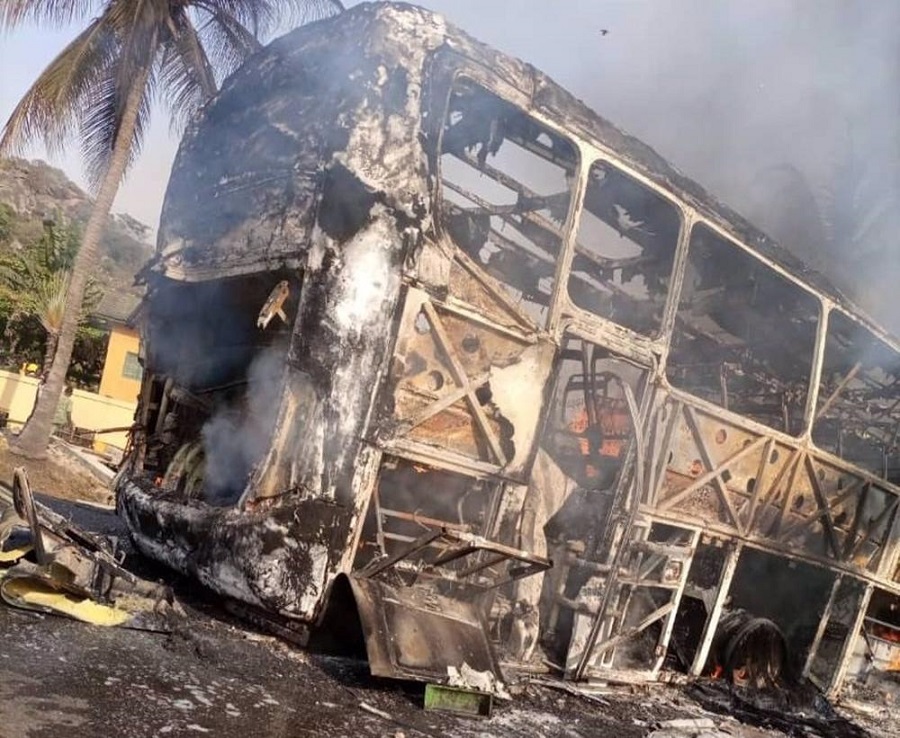 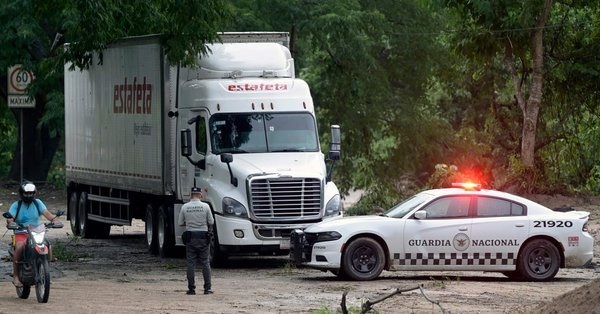 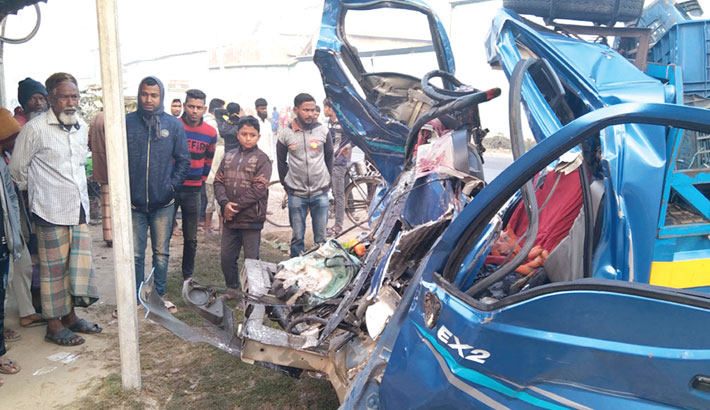 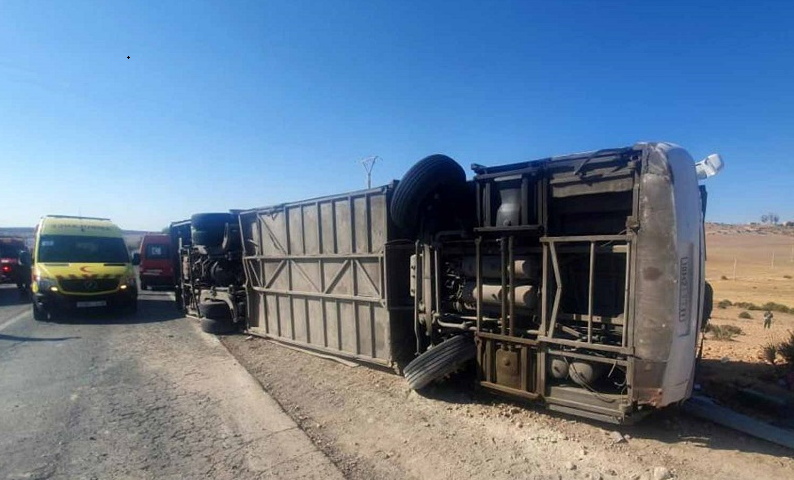